Literature
A Girl in Exile 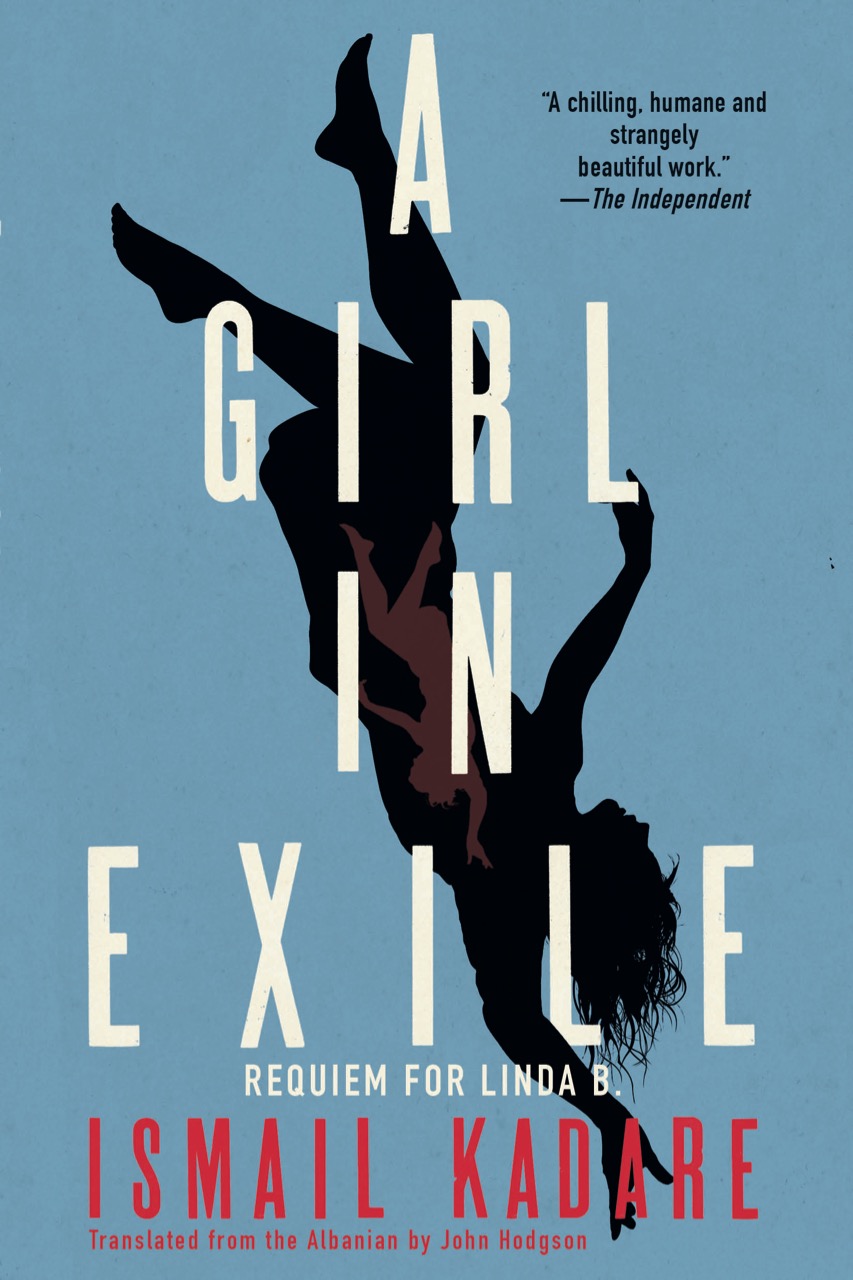 A Girl in Exile: Requiem for Linda B., by Ismail Kadare, translated by John Hodgson, 185 pages, $26

Playing the old six degrees of separation game some years ago, I hit the jackpot with Ismail Kadare: thanks to the great Albanian writer, there’s just three degrees between me and Tito, Stalin, and Mao. I interviewed Kadare in Paris while working on a profile of him for Vanity Fair back in the 1990s. This was after the fall of the Communist bloc, which finally impacted even Albania, whose isolation rivaled that of North Korea. Kadare had sought asylum in France, in part to avoid being embroiled in political turmoil that could land him either in jail or, Havel-style, in the office of president—equally undesirable outcomes for this owlish, scholarly man of letters. Kadare had for many years been Albania’s most celebrated writer and perhaps only cultural export, a privilege but also a curse, as it had brought him to the close attention of Albania’s longtime, ultra-Stalinist dictator, Enver Hoxha. So, my three degrees: I met Kadare, who met Hoxha, who met Tito, Stalin, and Mao—a safe distance, but close enough to some of the twentieth century’s most iconic dictators to give me a little frisson.

These imaginary connections may be a trivial pursuit, but not without relevance, as I was reminded when reading A Girl in Exile: Requiem for Linda B., a lovely and melancholy novel that led me to revisit some of Kadare’s earlier works as well: running through the Albanian writer’s oeuvre is a profound sense of history that touches even the reader who has no inkling of Ottoman conquest, Stalinism, or multiple Balkan conflicts. In 1963, The General of the Dead Army, Kadare’s first published novel, established his signature style of poetic realism lightly tinged with satire. It’s the story of an Italian general who returns to Albania after World War Two to collect all the dead soldiers he had left behind, and as with all of Kadare’s fiction, it’s profoundly local—rooted in the narrow space and deep time of a tiny Balkan country, but opening out onto the great universals of war and oppression, tragedy and identity. Kadare is one of those intensely readable writers; like Graham Greene, Coetzee, or Chekhov, he possesses the easy, walking gait of the master storyteller, who traverses his narratives with a shrewd eye for detail and a thorough command of the whole landscape.

How did Kadare manage to produce consistently great fiction, so much of which touches on tyranny and oppression, while living in one of the world’s most tightly controlled societies? It was perhaps a combination of international fame (especially in France), luck, and craft in both senses of the word. This included a shrewd literary strategy of allegorical transposition: many of Kadare’s works written under Hoxha’s rule are set either in a medieval, semi-legendary Albania—The Three-Arched Bridge, The Ghost Rider—or the far reaches of the Ottoman Empire—The Siege, The Traitor’s Niche (which Counterpoint is bringing out this summer), and the astonishing The Palace of Dreams. The latter portrays a secretive government agency devoted to gathering and interpreting oneiric material from every corner of the vast Turkish realm—a Borgesian conceit that yields one of the most chilling visions of totalitarianism ever written.

Since the fall of the Communist regime in 1991, Kadare has produced novels that deal more directly with recent and current Albanian life: The Successor, The Accident, and A Girl in Exile, first published in 2009 and now expertly translated by John Hodgson. In these works, some of the epic and magical quality of Kadare’s writing is absent, but there’s a gain in warmth, psychological intimacy, and the old-fashioned pleasure of a well-turned plot.

The time is the latter part of Hoxha’s repressive regime, and the girl in exile of the title is Linda B., a beautiful high school senior whose family has been banished to a small provincial backwater because of their royalist class background. Like a Chekhov heroine pining for Moscow, she wants nothing more than to live in the capital, Tirana, which she’s not even allowed to visit. She does so vicariously through her obsession with Rudian Stefa, an egocentric playwright whose successful career is constantly buffeted between official benevolence and betrayal. Rudian knows nothing about Linda B., other than the vague memory of having once autographed a book for her at the request of her friend Migena, who eventually became Rudian’s lover. When Linda B. commits suicide, the playwright finds himself unpleasantly embroiled in an investigation by the Party Committee, and he becomes personally haunted by the fate of this tragically lost girl.

What drove Linda B. to end her life? Her story unfolds like a mystery, through successive revelations that peel away the onion layers of Linda B.’s illusions, desires, and despair. As the narrative of what happened keeps shifting, Rudian’s life becomes tangled in a web of irony. His interviews with a secret policeman take on a strange intimacy, while his conversations with his lover Migena become interrogations as he tries to get to the ever receding bottom of Linda B.’s tragedy. And along with the dead girl, Rudian must grapple with a ghost of his own creation—the all-powerful Artistic Board has blocked his latest play, set during the wartime resistance, because it features a partisan revenant who doesn’t conform to the strictures of socialist realism.

The novel occasionally shifts to a chilling higher plane in scenes featuring the Guide (Hoxha himself), who follows everything with a detached, Olympian interest—a reminder that in Communist Albania, there were no degrees of separation between love, art, and politics. And, as often in Kadare’s work, the present touches upon the Greek mythic past, with Rudian taking on the part of Orpheus and Linda B. as his Eurydice. We can only guess the extent to which Rudian Stefa, with his unsettled mix of rebellion and compromise, might be Kadare’s alter-ego; regardless, A Girl in Exile is both a timeless, ghostly love story, and a trenchant portrait of the artist in a totalitarian state.

Despite being the first Man Booker International Prize–winner and a perpetual Nobel candidate, Kadare remains underappreciated in America, where “Albania” evokes John and Jim Belushi, if anything at all. But this is not difficult to remedy, as we now have access in English to almost twenty of his books, all of which are worth reading. After A Girl in Exile, one might try, along with the above-named novels, Chronicle in Stone, a fictionalized childhood memoir that received an early appreciation by John Updike, The Pyramid, set in ancient Egypt, or the unexpectedly comic File on H., a Gogolian adventure of two Harvard academics, specialists in Homer, trying to chase down the last of the living epic tale singers in the Albanian highlands in the 1930s. The great oral storytellers are long since gone, but Albania has her bard in Ismail Kadare—and he belongs to us, too.

Jean-Christophe Castelli is a New York City–based producer and screenwriter, most recently on Ang Lee’s 2016 feature, Billy Lynn’s Long Halftime Walk. He is also the author of The Making of Life of Pi (Harper Design, 2012), and his writing has appeared in Vanity Fair, Esquire, Elle, the Village Voice, and other publications.