We’ll be back with a regular 4Columns issue on September 7. Until then, please enjoy our fourth summer missive: an eclectic August syllabus. 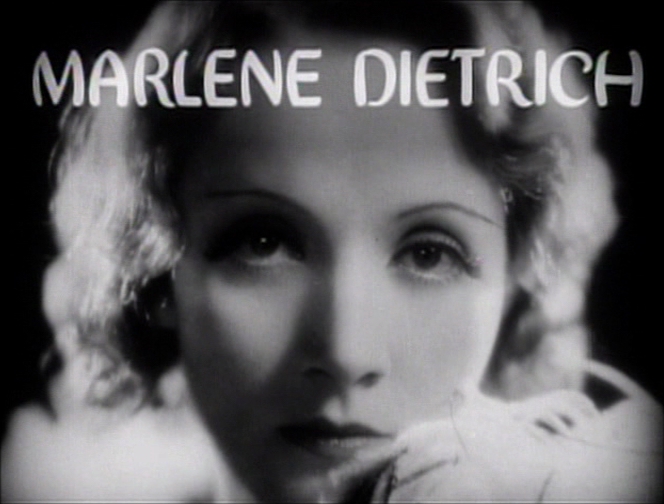 Marlene Dietrich in the trailer for Morocco.

Our film editor Melissa Anderson got out of town for a week in July but has mainly found balm this summer (as she does during every other season) in New York City’s multiplexes and repertory cinemas. When not watching, she’s been reading, relying almost exclusively on the glorious Central Branch of the Brooklyn Public Library for her books. In the four upcoming estival weeks, she plans to read the following:

Among the many pleasures of Outline (2014) and Transit (2016), the first two volumes of Rachel Cusk’s “Faye trilogy,” which concludes with Kudos, are the books’ quiet refusal of easy categorization. They’re a kind of autofiction, yes, but one in which the “I” is frequently recessive, subordinate to the lengthy recollections of others. As Thad Ziolkowski noted in his review of Kudos, Cusk’s “work has as many affinities with the essay and drama as with memoir.” While marveling at the intricate structure of Outline and Transit a few months ago, I thought of the hypnotic off-screen narration, silkenly voiced by Alexandra Stewart, in Chris Marker’s paradigmatic cine-essay Sans Soleil (1983). A passage from that film—“He wrote me: ‘I will have spent my life trying to understand the function of remembering, which is not the opposite of forgetting, but rather its lining’ ”—chimes with the themes Cusk so nimbly explores.

The genius multihyphenate Bill Gunn (1934–89)—best known as the director of Ganja and Hess (1973) and Personal Problems (1980), both enthralling, disjunctive works that have recently been restored—also wrote two novels. Nearly three years ago, I read his second, Rhinestone Sharecropping (1981); inspired by Gunn’s own beleaguered efforts as a screenwriter for a Muhammad Ali biopic, it scaldingly lays bare Hollywood’s racism and stupidity. Ever since, I’ve been eager to read his first, the similarly first-person-rooted All the Rest Have Died, about a Broadway actor who returns home to Philadelphia. To get a sense of Gunn’s magnetism, check out his performance as a foxy, philandering painter in Kathleen Collins’s Losing Ground (1982), a superb portrait of a marriage that screens at BAM on Friday, August 10, as part of the series “Women at Work: Radical Creativity.”

Last year, while writing an appreciation of Maximilian Schell’s great Marlene (1984)—a documentary about the screen titaness, then deep into her retirement, in which she refuses to be filmed—I scanned some of the late chapters in this biography, written by Dietrich’s only child and published less than a year after the movie legend’s death. The details were scurrilous (living in semi-squalor during her senescence, Dietrich apparently used a Limoges pitcher as a chamber pot) but rendered with fascinating, forensic detachment. These unsavory facts left me curious about Riva’s full record of Mutti dearest. And I wonder: How do Riva’s recollections compare with the matricidal memoirs written by the daughters of Bette Davis and Joan Crawford? Or with Ryan Murphy’s Feud, a mini-series devoted to the last gleaming of those American celluloid lionesses?