God, Stalin, and the Speak & Spell: Songs Without Throats compiles the artist’s experiments with sound. 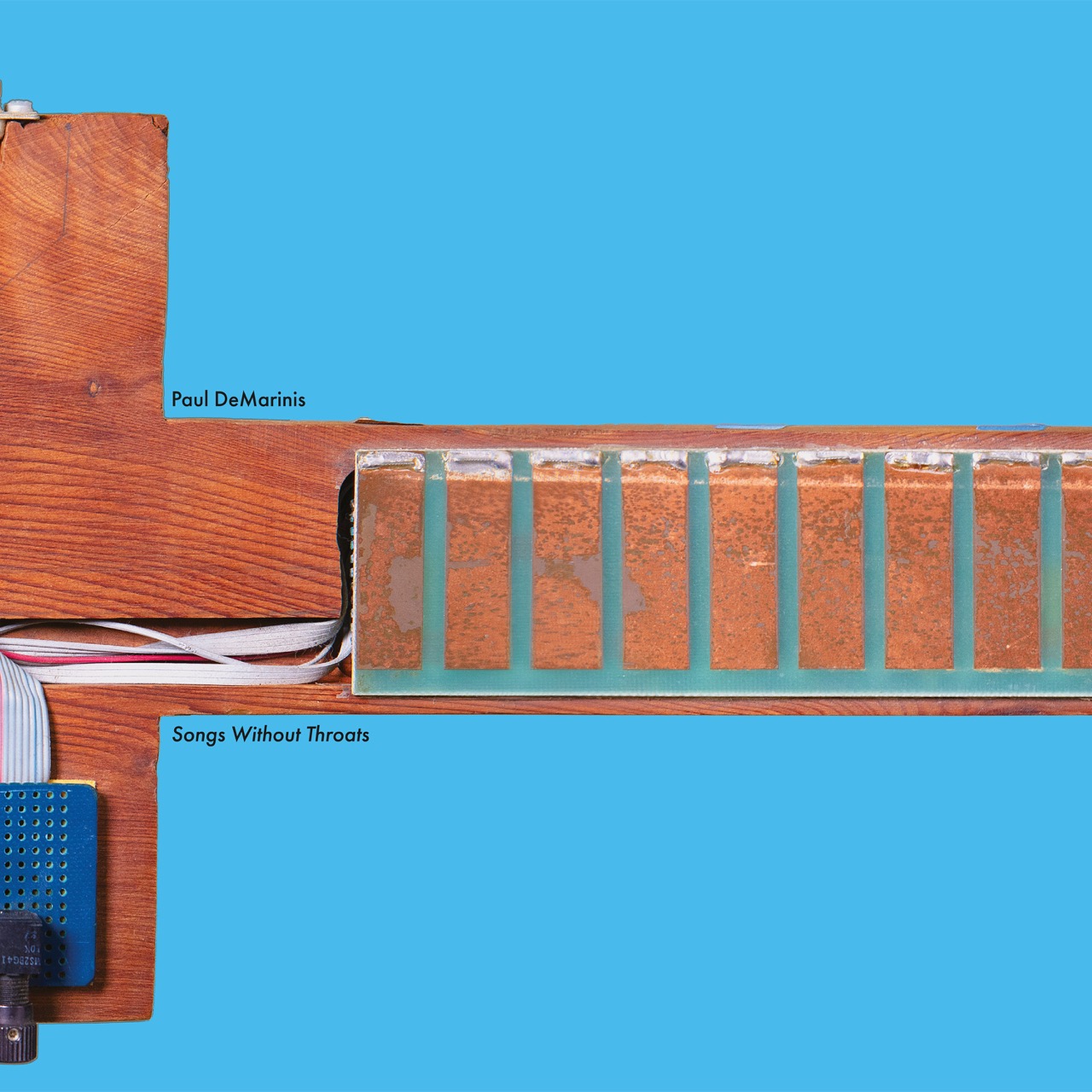 Many of us heard a disembodied, synthesized voice for the first time through a toy: the Speak & Spell, released by Texas Instruments in 1978. The candy-colored gadget is now a pop-culture icon: sampled on countless electro and hip-hop records, hailed in the title of Depeche Mode’s 1981 debut album, hacked for wild experiments in circuit bending. Kraftwerk used the Speak & Spell’s technology for their classic album Computer World, released in 1981. “The Texas Instruments Language Translator—it was similar to Speak & Spell,” Kraftwerk founding member Florian Schneider recalled to Dave Tompkins in the music critic’s vocoder history How to Wreck a Nice Beach. “That’s what we used on all these Computer World things. At the time, there was no [digital] sampling, so we had to record it live off the tape. In real time. Thank you, Texas Instruments.”

The Speak & Spell, as the electronic media artist Paul DeMarinis writes in the liner notes for his recent retrospective compilation, Songs Without Throats, was “the first digital speech synthesizer freely available outside of the military.” It was one of the most unique tools in an electronic musician’s arsenal, employing a then-cutting-edge technology called linear predictive coding. DeMarinis was an early adopter of the Speak & Spell, and Songs Without Throats—a crucial addition to the DeMarinis discography—includes some of his intriguing early experiments with the device from the late 1970s. 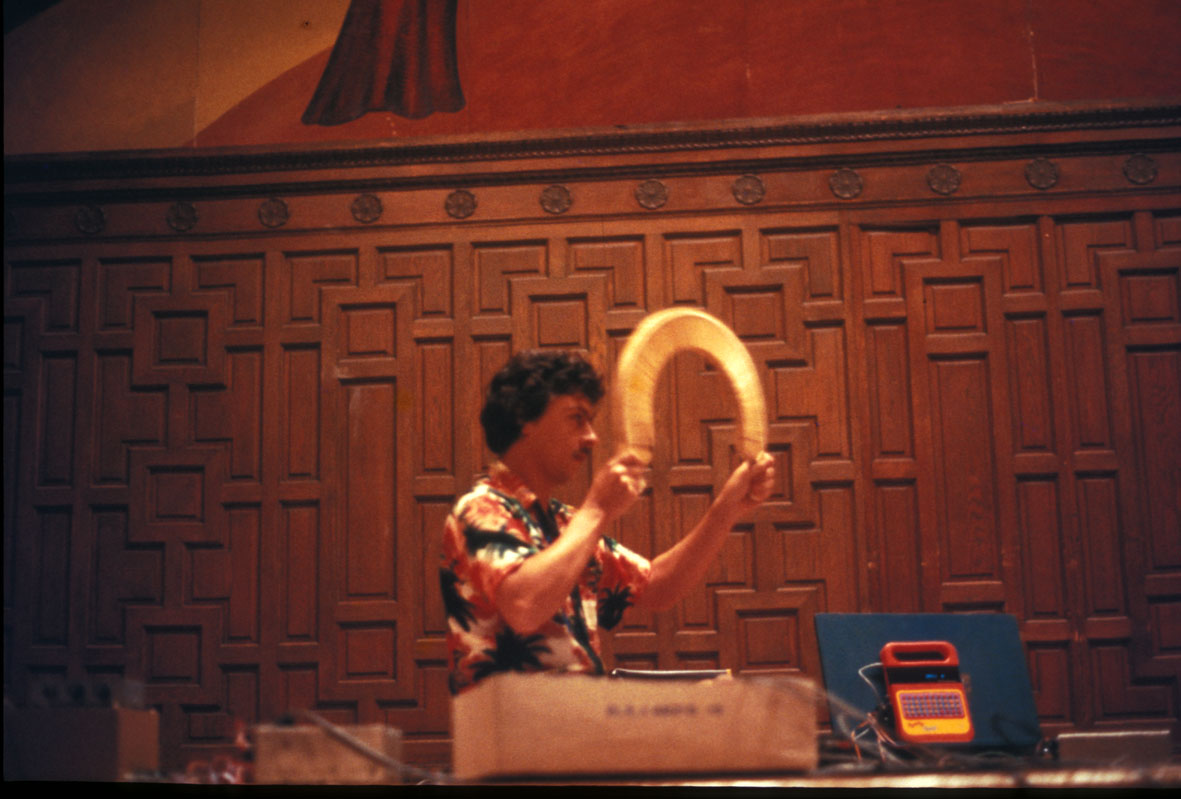 DeMarinis’s interest in the creative potential of these machines came from far outside of pop music. In the 1960s and 1970s, he immersed himself in experimental sound and cinema. He studied film at Antioch College with the artist and filmmaker Paul Sharits, and working on film tuned him into sound at a granular level. “I first became aware of the micro-sounds of speech while editing film . . . I became proficient at splicing in little breaks of silence where needed, or adding in single frames of certain vocal sounds where they had somehow been lost,” DeMarinis writes in the liner notes.

He went on to study at Mills College with the composer Robert Ashley, who intensified his interest in music and speech. DeMarinis also learned how to make circuits, designing his own instruments and building electronics for David Tudor for his classic Rainforest IV.

Over the decades since, DeMarinis has exhibited numerous sound installations, sculptures, and other pieces in galleries and museums worldwide, but relatively few recordings exist. Much of his output could be classified as sound art, but like most good sound artists, DeMarinis doesn’t like using the term. “Sometimes my work has been categorized, rather thoughtlessly in my opinion, as ‘Sound Art,’ whatever that would be,” he writes. “The problem has been that people then expect to know and feel and experience something that sounds wonderful, to be transported into a space of pure listening akin to that of music, something my work generally doesn’t aim for, or hardly accomplishes even inadvertently. Rather, I use sound because it is so close to the real quarry of my interests: Signals.” 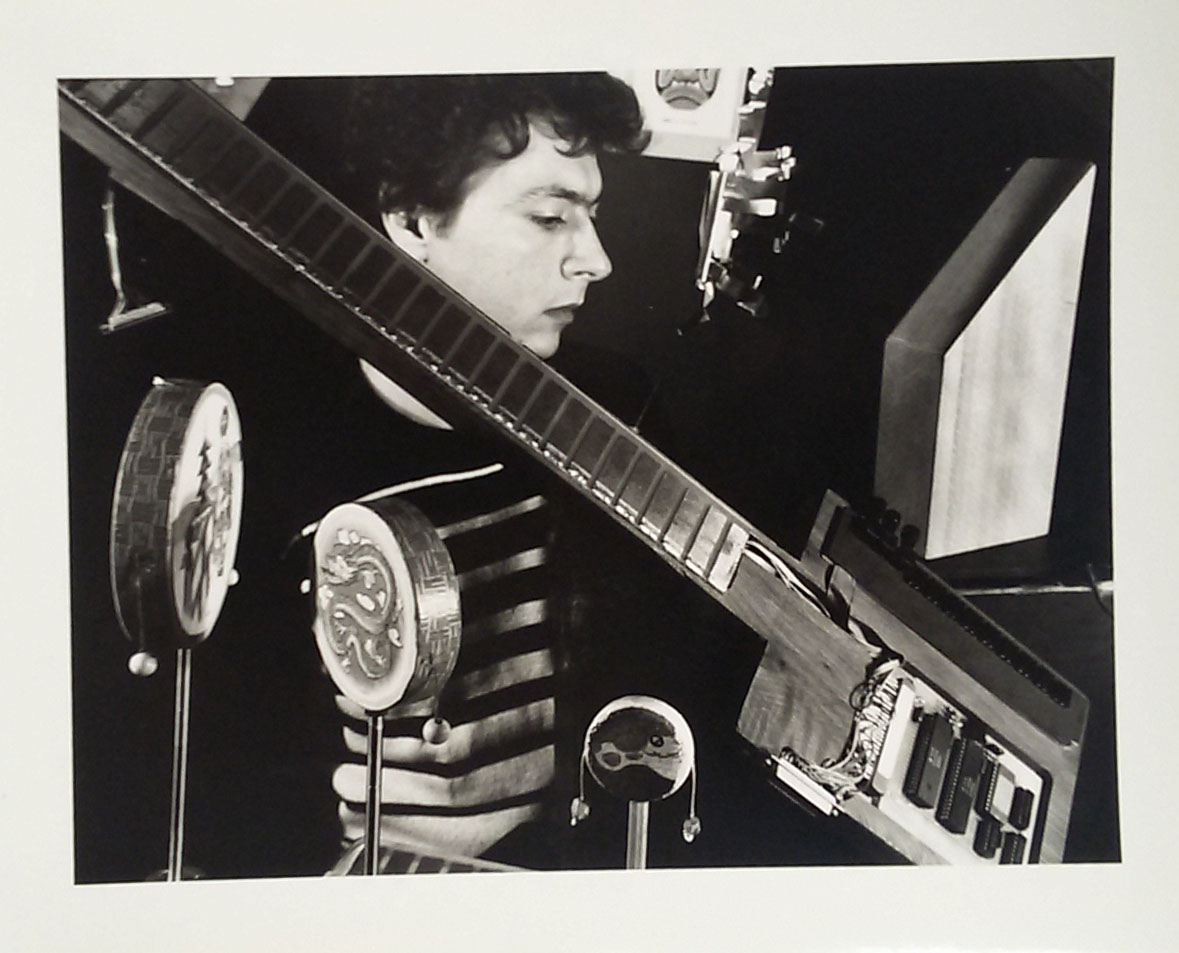 Sound explored at the level of signals takes it to an even higher plane of abstraction. Songs Without Throats collects many of DeMarinis’s rarer experiments with signals, via the medium of the voice. The sprawling double album includes several recordings that are seeing the light of day for the first time.

Songs Without Throats opens with “If God Were Alive (& He Is) You Could Reach Him by Telephone,” a track recorded in 1978 at Mills College, featuring the melancholy electronic utterings of the Speak & Spell mixed up with human vocals by acoustician Anne Klingensmith, the drone of a tamboura, and a homemade contraption called the “pygmy gamelan.”

For the 1979 track “Et Tu, Klaatu,” DeMarinis hacked a Speak & Spell, coaxing it into humming and wailing mournfully, accompanied by a bowed psaltery—a sort of zither—played by Klingensmith. “I spent the long summer of 1978 with my Kim-1 [computer], an old Teletype console and Speak & Spell, reverse-engineering the hardware and code that made it talk,” he writes. “Et Tu, Klaatu” is the oddest tune on an album full of oddities, exploding midway into a manic Speak & Spell jam of “ahs” and “ums,” complete with skittering beats provided by motorized toy drums and chirpy noises from an inexpensive synth known as the Casio VL-Tone. 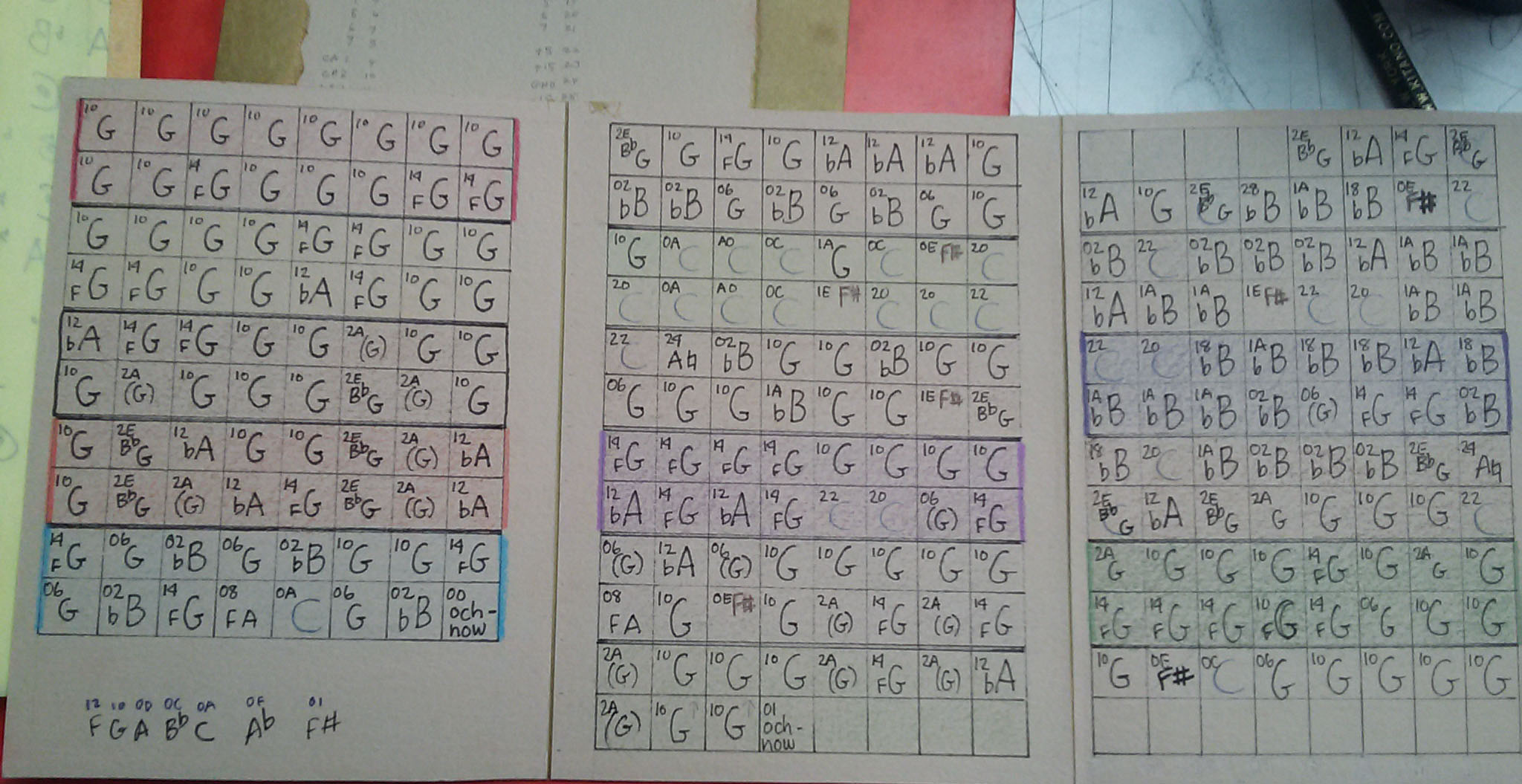 Other tracks include a Frankensteinian assortment of hacked technologies, old and new. Early Apple computers and Yamaha FM synthesizers rub shoulders with Thomas Edison–era phonographs and wax cylinders. 1983’s “Yellow Yankee,” which uses an Apple II, a Casio, a speech card, and a homemade touch guitar, is catchy enough to be sampled in a hip-hop or techno track today—with bouncy beats and brittle melodies reminiscent of dance music from the 1980s. It is striking how much of this work sounds like a missing link from the art world to the popular groups of the time, such as the Detroit techno pioneers Cybotron and the Japanese electro legends Yellow Magic Orchestra.

“Edison’s Piano,” recorded in 1994, features a haunting, faded melody liberated from dusty wax cylinders and extended by newer technologies. The eerie 1995 closer, “The Lecture of Comrade Stalin at the Extraordinary 8th Plenary Congress About the Draft Concept of the Constitution of the Soviet Union on November 25, 1936,” uses an array of skin-crawling 78 rpm recordings of a speech by Joseph Stalin, unearthed in Tallinn. Mixed with ghostly samples of distant howls and the twittering of birds, the piece leaves the listener on edge—an unsettling finale to one of the strangest and most spellbinding reissues to be released this year.