Sleep no more: a book explores our nights awake. 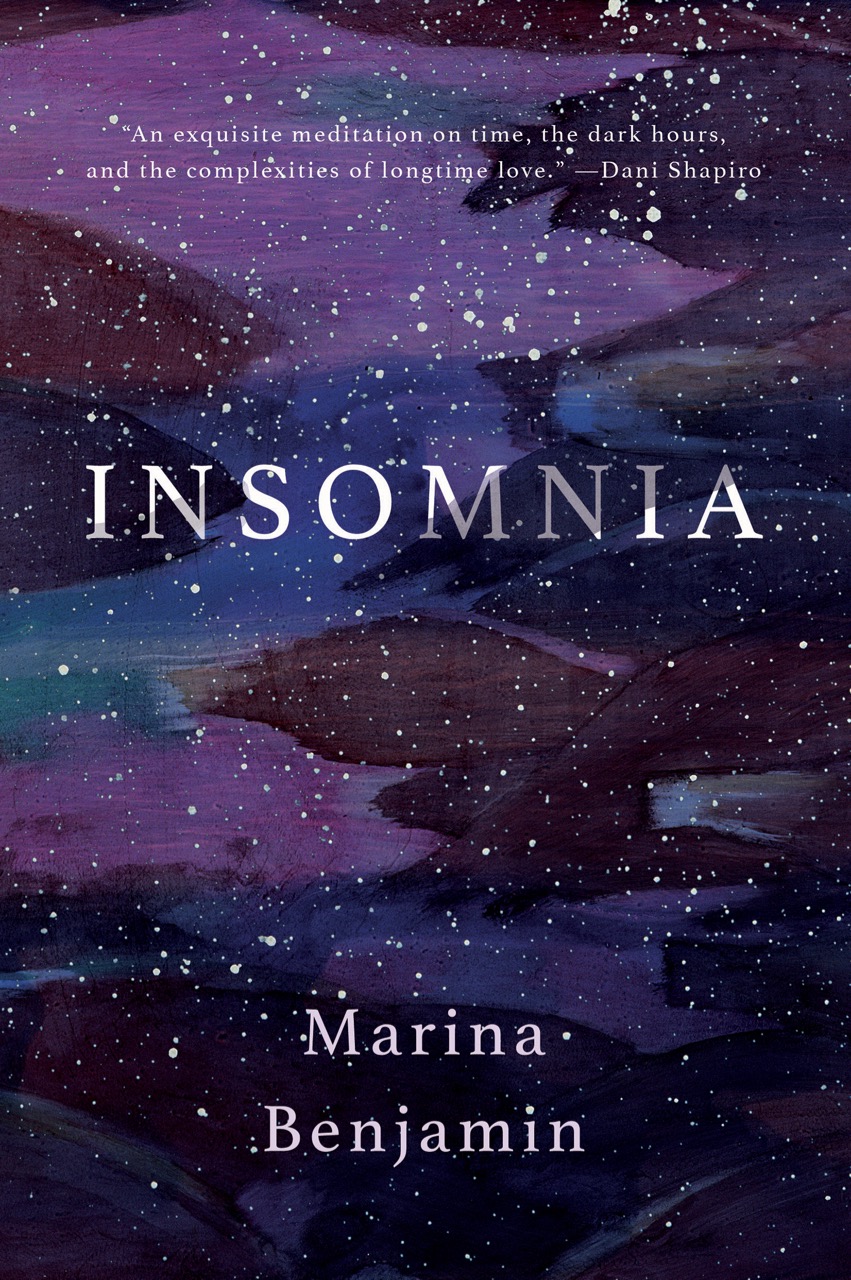 “People who sleep badly always appear more or less guilty,” Maurice Blanchot wrote. Examine your conscience—how do you sleep at night? Do you turn out the light and dive into a black sea till dawn, or thrash about drowning in lucidity? Is there early-morning waking, which is sometimes a harbinger of melancholia? Do you still, against all advice, take your smartphone to bed? (Fast becoming shameful: you may as well admit to keeping an ashtray by your pillow.) Is your bodyweight going up as the quality or duration of your slumber declines? We are in the midst, globally, of a crisis in sleep—or so we are always being told, as if there were not enough to fret about in the small hours. Marina Benjamin’s intense, vagrant, and personal book Insomnia is a timely arrival. But unlike the pop-science studies of sleep professionals, the mindful quackery of the sleep business, or critiques of techno-capitalist sleep deprivation, Insomnia wants to know what we might learn from our failure to sleep, from “lurid nights” and “enervating mania.”

Benjamin, in other words, is more interested in the experience of sleeplessness than she is in reasons or remedies. She describes that experience with a strange precision that verges at times on the hallucinatory; in fact, stranded between these two poles, between clarity and chimera, is where we may find the insomniac. On the one hand, the inability to sleep is only an absence, a state of longing that leaves us “heavy-limbed, lug-headed, one-dimensional.” Not ourselves, not really there. On the other hand, not sleeping means being violently present, even if the reason one is awake is the merest rustle in the dark, a soft breeze or breath on the skin. “A sudden lurch, maybe just a blink, then a sense of falling upward and it is there. So are you.” And in the night, there is no getting away from you.

First of all, you feel the presence of your achy, twitching body, which in Benjamin’s case is also subject to “sweats both hot and cold (the whole menopausal caboodle).” (A subject she addressed directly in her previous book, The Middlepause: On Life After Youth, published in 2016.) Insomnia brings with it a vexing awareness of our own physical being, and at the same time it pitches us “face-to-face with a stinging absence.” In which sense it shares something with love. Benjamin relates that the first night she spent with her partner—she calls him Zzz, on account of his untroubled sleep—she had difficulty sleeping. And although to begin with they mostly lay together at night like two warm dozy animals, over the years they have drifted away from each other in the dark, like slowly separating continents, one of them blissfully unconscious and the other agonizingly alert.

“It is as if all the lights in my head had been lit at once, the whole engine coming to life.” If the insomniac body is oversensitive, the mind is both hypervigilant—is that the house settling or a step on the stair?—and given to speeding, centrifugal thought processes that need no external stimulus. Anxiety revs away in the night, its “coiled notions . . . spiral fruitlessly, going nowhere.” For some of us this is a tedious fact of the circadian round: early mornings of ravening fear, almost instantly dispelled (if we’re lucky) with sunlight and coffee. But, Benjamin asks, what if the adventurous logic of 4:00 a.m. has something to teach us? “What if waking life is incapable of adequately attuning us to the needs of our unconscious minds?” Our thoughts in the dead of night turn us into poets and philosophers: “Sleeplessness is like metaphysics,” as Charles Simic says in his poem “Congress of the Insomniacs.”

Benjamin’s book is richly stocked with literary references to lack of sleep, its pains and occasional pleasures. Of course it is easy to think of haggard and bewildered examples: Macbeth who “doth murder sleep,” or the entire insomniac, forgetful village of Macondo in Gabriel García Márquez’s One Hundred Years of Solitude. But there are productive versions of sleeplessness too. What else does Homer’s Penelope do, as she unravels her weaving in the night, except ensure that the text of the Odyssey can carry on spinning? Benjamin tells us that as a child she was obsessed by Robinson Crusoe, and now reads the novel as a narrative of Enlightenment wakefulness, product of a century addicted to coffee, sugar, and tobacco. Nabokov thought of insomnia as a creative “sunburst.” The dark, it seems, breeds metaphoric monsters—for Benjamin, the night brain is akin to a jellyfish: “luminescent, awake, alive.”

As for metaphysics, Benjamin has most in common with the skeptical aftermath (or hangover) of the Enlightenment. Her prose is written in sharp poetic fragments, and resembles in places the mordant aphorisms of E. M. Cioran, the Romanian philosopher who was reputed not to have slept for fifty years. According to Cioran—who liked wryly to note than Nero, Hitler, and Mallarmé were all insomniacs—lack of sleep leaves you “prey to your private obsessions. What strangely enchanted tunes gush forth during those sleepless nights!” And, more extreme: “What rich or strange idea was ever the work of a sleeper?” It is the sort of question that animates Insomnia. Benjamin has written a book that attempts stylistically to sound like its subject: fragmented, digressive, at times delirious. “In insomnia it is usually my mind that is on fire.”

This might be less, or more, than the sleepless reader wishes to hear. Benjamin’s approach to her subject is deliberately at odds with the current popular literature on sleep and its discontents. It’s not that she has not tried the promised cures—therapy, drugs, meditation—or looked into the “whole booming economy obsessed with sleep metrics and insomnia cures.” But none of it has worked, she finds “all of it hokey.” Instead of diagnosis or repair, Benjamin gives us the essayistic equivalent of a dead-of-night drift into wakefulness and then beyond into worry, fantasy, and invention. Insomnia ought to be read not as self-help, but as an addition to that venerable philosophic genre, the consolation. It might keep you awake, but in solacing and inquiring company.