Literature
The Scent of Light

Exile, emotional truth, and writing as thinking in the work of
Kristjana Gunnars. 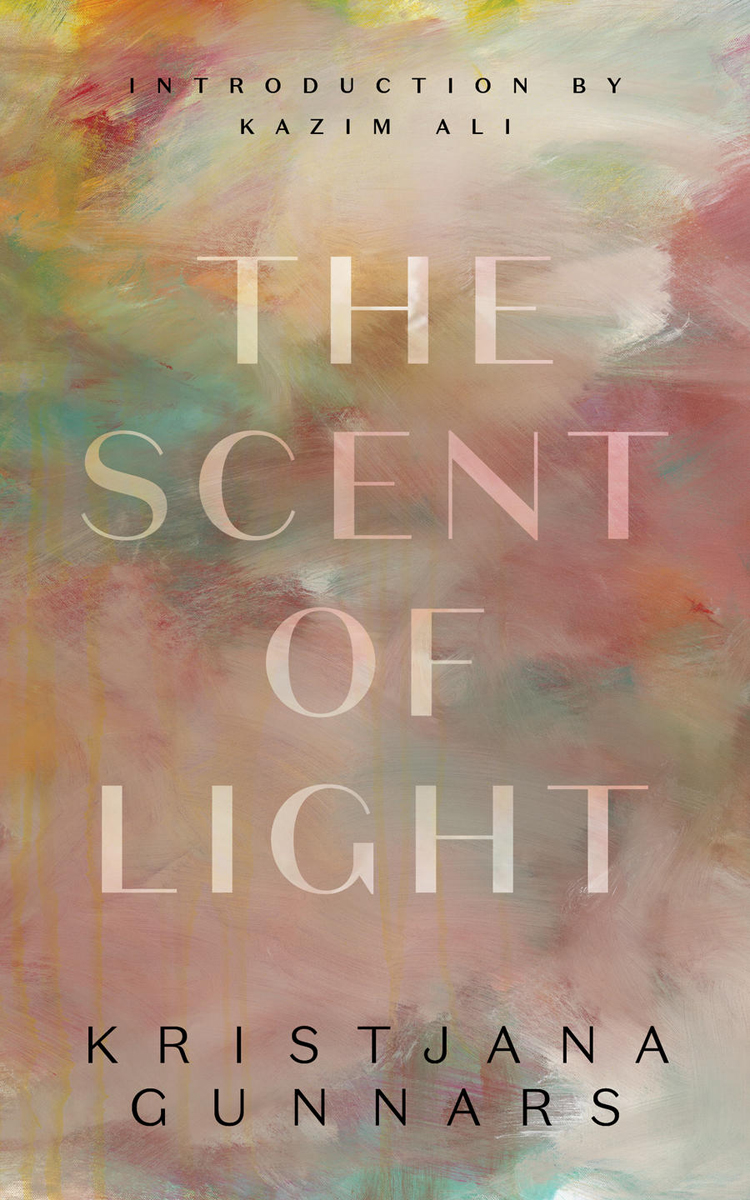 Now seventy-four, Kristjana Gunnars has written about a life of exile for decades, or more specifically, been confronting the state of writing in exile for her entire life. “Exile” may be the wrong word, an observation I add because Gunnars herself would use that kind of doubt to stall any thoughtless motion. Her writing is as much questioning her writing, as she writes it, as it is writing. Is being from Iceland and Denmark and Canada at the same time a state of increased exile or extra-rootedness? If the idea of belonging to one state is a colonial approach, then perhaps exile is a spiritual assertion. Philosopher Vilém Flusser, in his 1984 essay “Exile and Creativity,” wrote that “whoever lives in a home finds change informative but considers permanence redundant. In exile, everything is unusual.” Questioning writing, for a writer who moves around, is a way of looking for permanence, asking if this new landscape is a home or a genre or a living idea—and if there is any difference between these things, for a writer.

Coach House has collected five short, perpetually migratory Gunnars books for The Scent of Light, as rewarding and important a compilation as Fanny Howe’s Radical Love. I adore the chill of Gunnars’s voice, its distance from anything enthused or baroque, and the concrete evidence of her immersion in theory. Her engagements with Lacan and Kristeva feel consequential, more of a piece with the academic mood forty years ago, when she started a career in and around the Canadian academy. Taking up a theorist was initially less about style or political positioning and more about expanding and rewiring the physical stuff of writing. I often think the eighties were a kind of video-free YouTube era, with theorists and writers creating DIY tutorials for new ways to deploy the voice and uncover the engine of whatever literary machine was in play.

It helps to use the earliest book here—The Prowler, from 1989—as a skeleton key. In a sequence of 167 short sections, Gunnars lays out the beginnings of her life as a child in Iceland. The first five sections contain no narrative or biographical information. Rather, for a page and a half, Gunnars calls attention to the mechanics of writing, examining the nature of how she is thinking about the act as she does it. “It is not writing,” Gunnars writes. “Not poetry, not prose. I am not a writer. Yet it is, in my throat, stomach, arms. This book that I am not able to write. There are words that insist on silence. Words that betray me.” At this point, Gunnars had published poetry and prose and taught in several countries. She is forty-one years old. So what is she questioning?

In many ways, The Prowler reminds me most of reality TV or wrestling, tactical modes in which the audience is aware of interventions and conventions, but the emotional truth of a constructed event—kayfabe, as they say in wrestling—is nonetheless intact. Gunnars said in a 2004 interview with scholar Monique Tschofen, “When I don’t write, I don’t want to have to decide,” speaking of genre, a choice of position in relation to the audience. Reading about a young girl wandering through shipwrecks and dodging American soldiers in The Prowler, I thought of a professional wrestler adjusting their story to allow more truth into the performance. That sounds off, frankly, considering how restrained and briny Gunnars’s writing is. But what feels similar is that alternation between calling attention to the scaffolding, and then leaping from it. The leap is always real, even if the wins and losses are imaginary.

As a young woman, The Prowler’s narrator moves to America, where men “stopped to say hello and show us how the garage door worked.” Her perception is prismatic—she has seen how quickly outsiders can make your home theirs. “These incredibly kind people,” Gunnars asks, “were they also the ones in the U.S. Air Force trucks that drove by us on the highway in Kópavogur?” Do we think of Iceland as a colony, as a territorial chip traded between Denmark, Britain, and America? Read Gunnars, and you will.

Only two years later, for Zero Hour, Gunnars is describing a different life in a remarkably similar way. (Wikipedia thinks of this book as nonfiction and The Prowler as a novel. They are almost identical in feel and operation, so you see how quickly the idea of professional specialization is a comical abstraction for Gunnars.) Winnipeg, “the Gateway to the West,” is the foreground now: “I arrived in Winnipeg in a very small red car with one red dress in the passenger seat.” The book largely concerns itself with her father’s “decline and fall” and the landscape of North America, and how writing negotiates between all states. The pattern established in The Prowler obtains, as we move between reflection and description and citation embedded in brief sections of several paragraphs each. Is this considered nonfiction because Gunnars writes “my father” more often? The Substance of Forgetting (1992), nominally a “novel,” is a celebration of the landscape of British Columbia and her cottage on Kalamalka Lake. “I am not even on vacation, I said to myself. This is my everyday life.” Is this one considered a novel because she writes “my friends” so often?

Night Train to Nykøbing (1998), the last book in the collection (though not the last book in her career), shows how fluid her sense of national identity is. She has come to identify with the Québécois separatists but is traveling back to her mother’s country—Denmark—after her death. Soon enough, though, Gunnars has moved back to Edmonton to teach and quotes Eudora Welty saying, “We do need to bring to our writing, over and over again, all the abundance we possess.” The variation of sections and subjects mimics the churn of thought; after a dozen or so pages, it seems that “thought” may be the only genre that Gunnars belongs to.

She writes to her lover, Jan, visits a town near Copenhagen she lived in as a child—it is never easy establishing where Gunnars has or hasn’t lived—and returns to work in Edmonton. She sees Žižek speak “with unusual animation” and travels with her Aunt Bodil. She is using and experiencing writing as completely coincident with life itself. She quotes Toni Morrison and Clarice Lispector and worries about her degrading eyesight. She returns to center when she writes to Jan, entirely herself, the place and genre she never abandons. “These letters that cannot go anywhere,” she tells us. “They live and die in the palms of my hands. I write them because I know something about myself.”