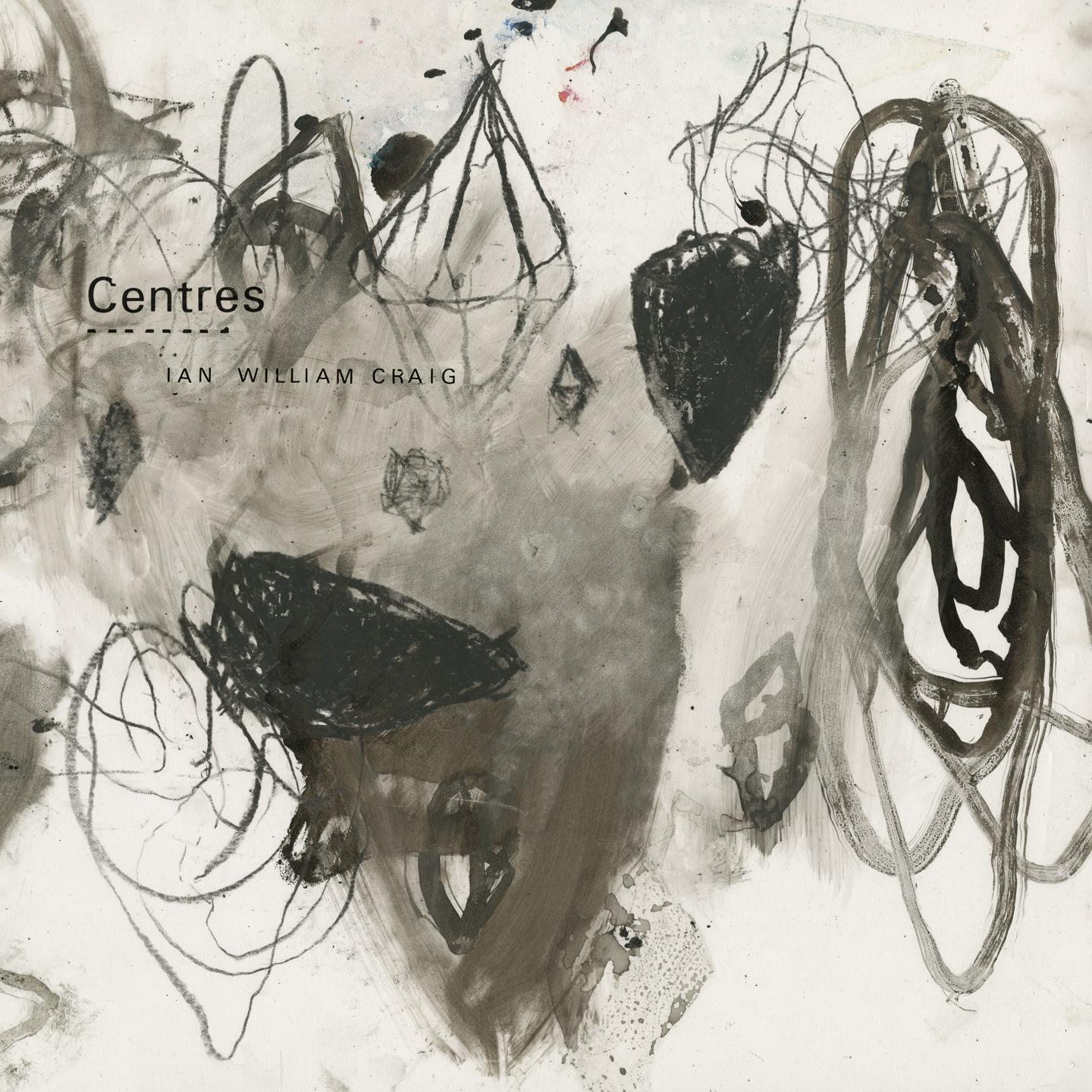 Ian William Craig was born thirty-six years ago in Edmonton, Alberta. He trained as an opera singer, but in the last few years he has been producing records of his own compositions. Craig’s music combines virtuoso vocalizations with “analogue synthesizers, reel-to-reel machines, and faulty tape decks to create,” according to the artist’s website, “sublime cascades of unpredictable decay and beauty.” Indeed his latest, and most accomplished, album, Centres, continuously foregrounds the kind of degradation and deterioration that take place when the magnetic tape on which music is recorded is stretched or slashed, the vinyl of a record is scratched or covered with dust, the batteries of the radio that broadcast a sound piece are depleted, and the cones of speakers torn: this music celebrates the inevitable action of entropy on the surfaces where sound is inscribed and within the machines that reproduce it.

The melodies of Centres’s thirteen tracks are irregular and have an unfinished air; they tend to be vague, when they exist at all, advancing toward us from an ambient fog. The effect of this sonic mist in which all the components of Craig’s album are bathed is striking and creates its own peculiar temporality: the music appears to us as having been produced in an indefinable past, a past not necessarily remote but definitively out of our reach. The artist seems to want us to feel that his music is less heard than remembered, less perceived than imagined, less attended to than hallucinated. This is also the case with the art of the musicians whose work is closest to Craig’s: the Austrian Fennesz, the Canadian Tim Hecker, the American William Basinski.

The sense of pastness is reinforced by Craig’s choice of instruments: those synths, reel-to-reels, and tape decks—the clumsy creatures of a pre-digital age that we recently thought was forever gone. But the album’s first track, “Contain,” has a strong, if ambiguous, digital mark. Almost all previous reviews of Centres comment on its processing of Craig’s voice through some form of Auto-Tune software (that is, through software that constrains the melodic lines to adhere to the tonal centers of the composition and prevents the voice from being, well, out of tune). One day it will be possible to write a history of popular music in the present time through the various uses—“normal” or perverse—of Auto-Tune. The hypothetical author of that story will undoubtedly quote something that Jace Clayton, who usually operates under the name DJ/rupture, said in an interview published in frieze magazine a few years ago: “The plug-in creates a different relation of voice to machine than ever before. Rather than novelty or some warped mimetic response to computers, Auto-Tune is a contemporary strategy for intimacy with the digital. As such, it becomes quite humanizing. Auto-Tune operates as a duet between the electronics and the personal. A reconciliation with technology.”

Is the vocal effect in “Contain” the product of software? Auto-Tune would certainly generate this disturbance of the natural wavering of the voice; its oscillations seem to struggle to vanquish virtual obstacles posed by an opponent trying to force it to stay within clearly demarcated tonal squares. But Craig has insisted many times on the analog character of his artistic means, and it doesn’t seem entirely impossible to achieve the effect using tapes. However, what Clayton says in his interview is still valid here: Ian William Craig’s album is made of a series of duets between the personal, incarnated in a sometimes soaring but frequently broken voice, and the somewhat malfunctioning technical devices (whether analog or digital) that the voice encounters as it travels through sonic space “drifting to void on all sides,” to quote the title of the record’s third track. These duets don’t aspire to an easy harmony, but to a series of reconciliations between species that happen to occupy the same territory and are engaged in a process of uneasy coevolution. Such is the case in “A Circle Without Having to Curve,” the eighth track, where a fragile singing voice and a thick wall of sound slowly melt together to form a bubbling, breathing mass from which hints and traces of melody faintly, almost painfully emerge.

It’s notable that Craig was trained as an opera singer, given that, in the European tradition of art music, opera is the locus par excellence of the display of a liberated voice: a voice free of the weight of the body from which it emanates; a voice that belongs to an individual who has achieved a perfect—no matter how momentary and fragile—independence from a world that would impose on him its multiple constrictions. In Centres, on the contrary, the voice suggests an individual who aspires to nothing more than keeping a tenuous balance while he navigates a world that is structured by tools, instruments, surfaces of inscription, all the creatures of technology. As happens so frequently in opera, these songs deal with the possibility of the encounter with the loved one, but they acknowledge that no encounter is independent from the networks into which we are always plugged. They sing to the myriad ways we live together and the strange forms that develop through the conjunction of humans and nonhumans in a poignantly transient world.