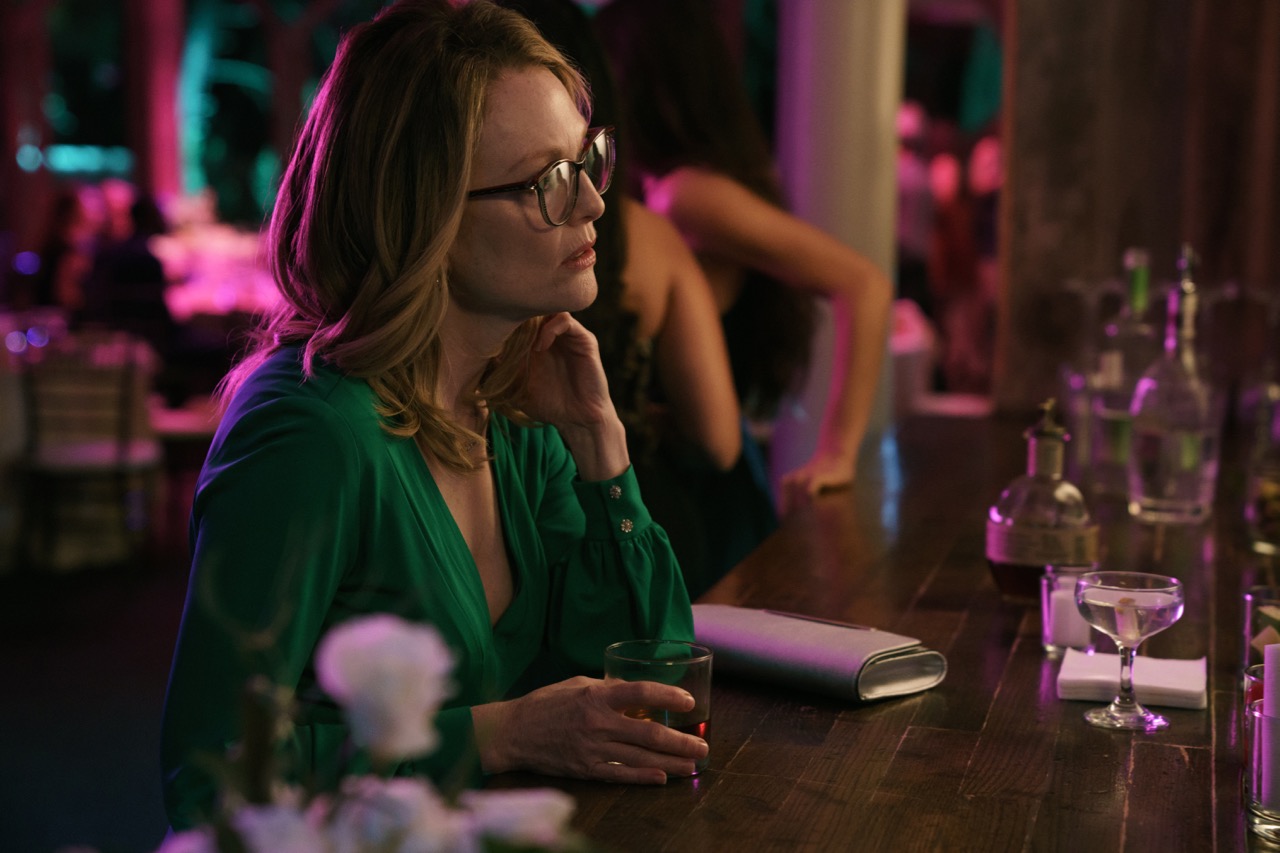 More than one review of Gloria (2013), Chilean writer-director Sebastián Lelio’s poised, ingenuous portrait of a Santiago woman (Paulina García) navigating late, post-divorce midlife, noted in the film’s favor that it could not have been made in America. An American Gloria would almost certainly be relegated to “a fizzy Hollywood comedy of empowerment or a glum indie kitchen-sink melodrama,” wrote the New York Times critic
A. O. Scott, in which she “would most likely invite either pity or condescending encouragement.” The American Gloria, claimed Mick LaSalle in the San Francisco Chronicle, would be portrayed as a pathetic sex addict journeying toward “sexless domesticity. Fortunately, Chile is very far away, and so we meet a divorced woman who is quite happy with herself” and her functional, desirous life.

As a point of critical focus, the idea that filmmakers elsewhere build richer, more complex female characters is tired, and especially misplaced when applied to Gloria. Watching it for the first time recently, I felt gathered into something whole, a film as irreducible as the woman at its center. That by the movie’s final frames Gloria is only and purely Gloria, and not particularly anything else—not woman, mother, divorcée, Chilean, nor “novel multi-dimensional foreign female character”—is the point of Gloria, and a rare enough feat that even favorable comparison to American modes and norms is reductive, a form of condescension the film does not bear.

For this and other reasons, the existence of Gloria Bell is a puzzle. Lelio and Julianne Moore, the film’s star, have described agreeing to remake Gloria as an American film on a sort of I-will-if-you-will dare. When his Gloria follow-up, A Fantastic Woman, won the 2018 foreign-language Oscar, Lelio was already in the midst of a celebrated foreign director’s traditional turn—toward Hollywood, English language, established movie stars. As streaming platforms globalize access and tastes, recasting the terms of success, that path feels increasingly passé. Lelio’s Disobedience (2017), a love story set in London’s Orthodox Jewish community starring Rachel Weisz and Rachel McAdams, earned respectful if muted notices. With Gloria Bell, Lelio lurches backward and forward at once, inviting comparison to his breakout success and challenging the notion that American audiences like their middle-aged women flat, broken, and in the background. 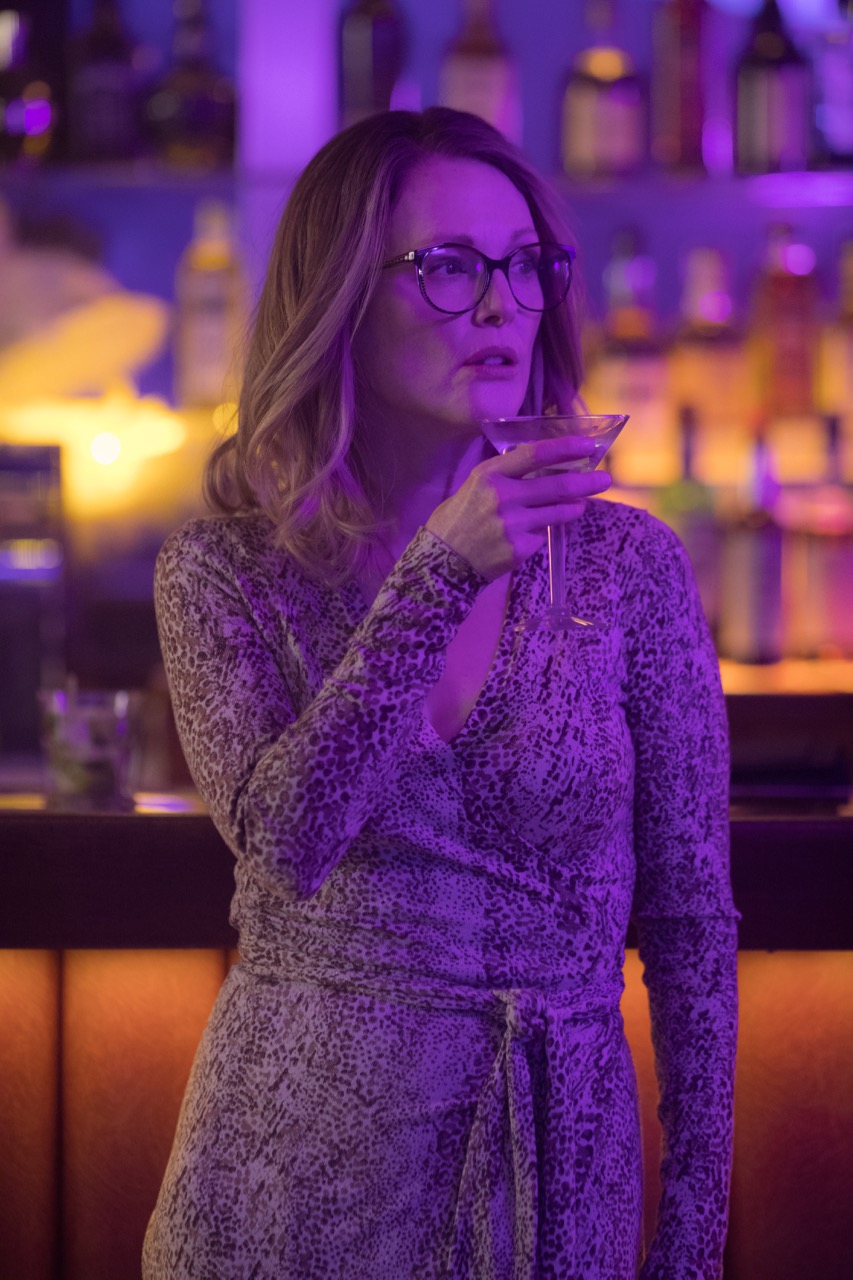 For Gloria fans, Gloria Bell is a confounding watch, a bit like that dream where your dad is your dad but also Brad Pitt. Lelio (with assistance on the adaptation from Alice Johnson Boher) has left the script virtually intact, and the film tracks with the original nearly scene for scene. We meet Gloria (Moore) at a Los Angeles nightclub, a solitary figure painted in violet and fuchsia light. The crowd is graying, the music a mix of throwback pop and disco hits; Gloria sips a cocktail and scans the room. Often the frame’s sole occupant, she never appears entirely alone; even her loneliness is alive, pulsing to the beat. 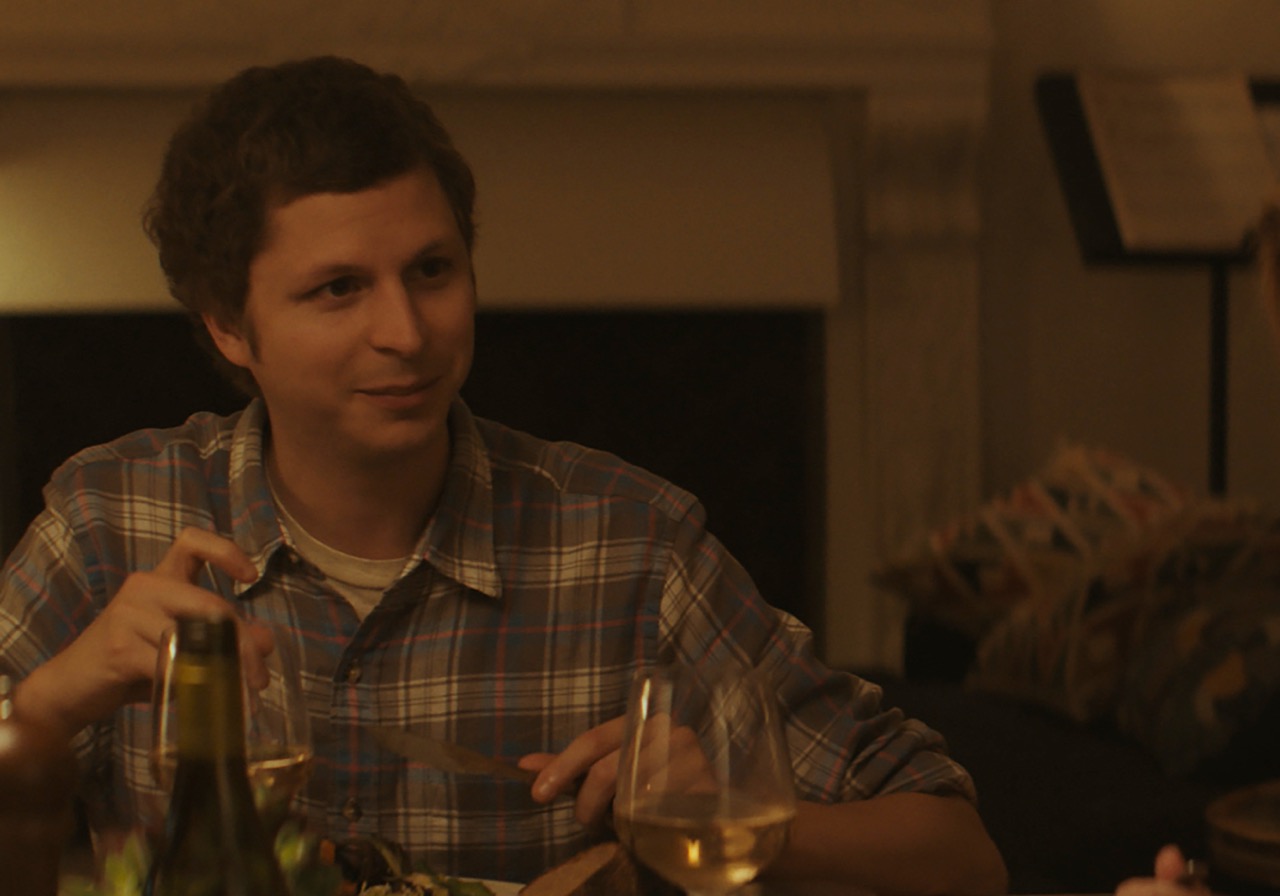 A decade or so divorced, Gloria may or may not be new to the club scene, does or does not occasionally take men home, has or has not experienced romantic companionship in her post-family life. What we learn about her is conveyed almost exclusively through close, present-tense observation as she negotiates her life’s discrete quadrants, a steady focus on a woman who has reached the age of supposed invisibility. A series of loosely connected scenes establish that Gloria works as an insurance agent, lives alone except for the intrusions of a wayward, hairless cat, and has two local but distant adult children (Michael Cera and Caren Pistorius) who are not in the habit of taking her calls. If her relationship to the past is opaque, a residual murkiness surrounds the question of what Gloria wants now—beyond another dance, the next ’80s jam.

One possible answer arrives in the form of Arnold (John Turturro), a more recent veteran of divorce who, in his pursuit of Gloria, is by turns hesitant and fulsome, absent and obsessive. “Who is this guy?” asks Gloria’s son, after she brings Arnold to a doomed family dinner that includes Gloria’s ex (Brad Garrett) and his new partner (Jeanne Tripplehorn). Gloria’s story is bound by the pleasure of watching her make a series of choices, large and small, well-advised and not so much, especially where Arnold is concerned. An entrepreneur still mired in the emotional lives of his ex and their grown daughters, Arnold tries but fails to make choices, and seems to prefer it that way. The sex is good and his poetry recitation stirring, but Gloria does not fall in love. Instead, we see her deciding to look past who Arnold is, staying trained on what he represents—a gamble equal parts adolescent and that of an adult painfully aware of the stakes.

Julianne Moore as Gloria and Holland Taylor as her mother in Gloria Bell. Image courtesy A24.

It makes me grumpy to note the ways that Gloria Bell is a less delicate animal than its predecessor, from its blaring music cues, to Gloria’s mother (Holland Taylor) flattening with sentiment a key role filled to complex effect by a domestic worker in the original, to Moore’s winsome endearment in place of García’s inscrutable edge. Gloria Bell does little to account for the absence of the original’s post-dictatorship context, the ambivalent hum that adds to our understanding of Gloria’s world and thus her predicament.

Julianne Moore as Gloria in Gloria Bell. Image courtesy A24.

It seems unfair that anything should stand between me and Julianne Moore on screen, and somewhat to my surprise, in the movie’s exalted final moments, nothing did. Having returned to the dance floor in the wake of romantic folly and an increasingly fragmented personal life, Gloria starts to find the beat—reluctantly, then helplessly. The camera pushes in on Moore as she falls into Laura Branigan’s “Gloria,” the original, Italian version of which closes the 2013 film. Once again, Lelio exploits fully the sneaky power of the song, a potentially cloying, too-obvious choice. As Moore moved, I thought of my own mother, divorced and single through her fifties, and began to shudder. I felt the grief and persistence of a thousand Glorias, the way a lifetime’s wisdom can pour into a single groove. I drew close to this Gloria in particular, and watched with relief as she danced into a realm of her own, beyond compare.

Michelle Orange is the author of This Is Running for Your Life: Essays and the forthcoming Pure Flame.