Mixed-race alienation and the songs of Jonestown: a new novel by Danzy Senna. 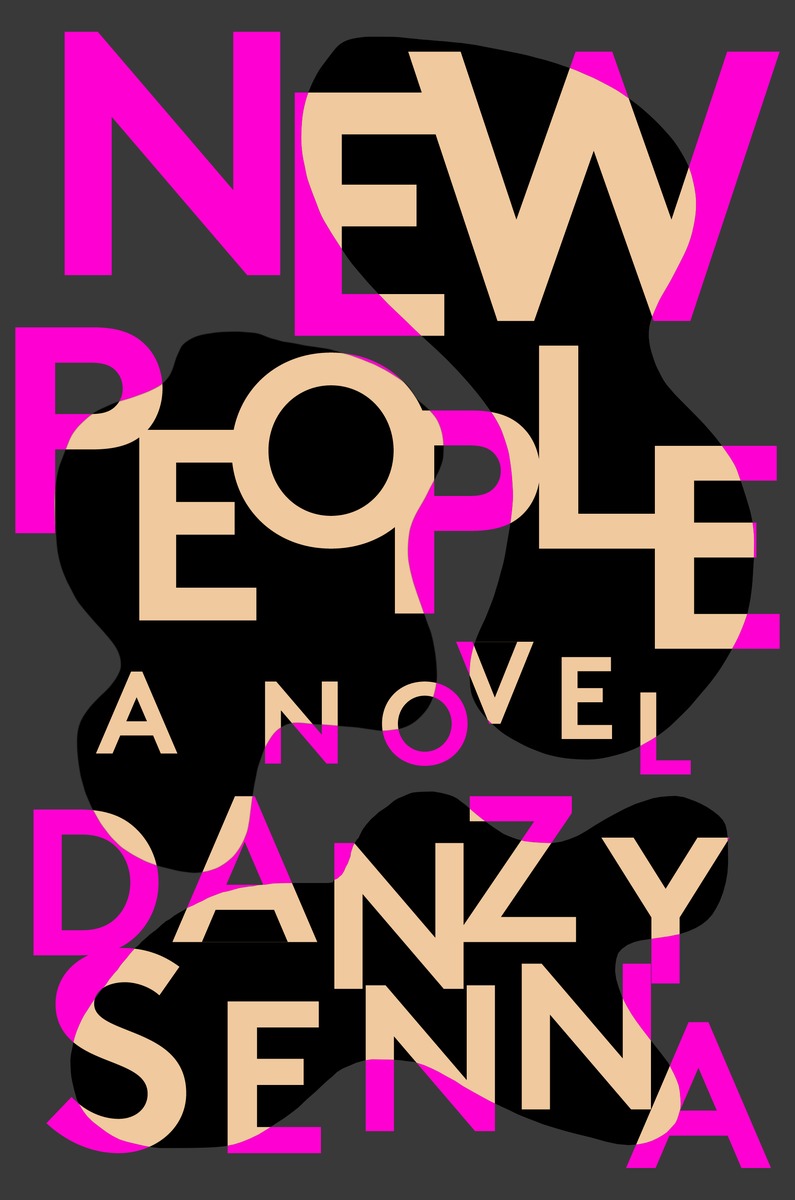 Almost twenty years ago, Danzy Senna published Caucasia, a novel in the first person about a young girl from a mixed-race family who, to the disappointment of her African American father, can pass as white. In Senna’s new novel, New People, the reader encounters an “I” in a similar predicament, only this time the protagonist—Maria—is in her twenties. And here it’s her adoptive single African American mother, since deceased from cancer, who was frustrated by her daughter’s pallid skin tone and straight hair (and who, while Maria was a baby, was sometimes mistaken for her nanny). Where the two novels differ is in their voices. With age, Senna’s prose has become pricklier: New People is written in a sparse, deadpan present tense. As such, the novel makes an immediate impact. Yet the writing has a chilliness to it that keeps the reader at a certain remove.

New People is a dead-serious diegesis recounted by an unhappy young woman searching for love, sex, and identity—a search mediated and sometimes immobilized by her shaky grasp on her own racial background. Maria is a graduate student in New York City who is writing her dissertation on the Jonestown massacre. With her straight hair and light-ish skin, she is also—by her own description—a “highly educated quadroon” who is sometimes confused for Italian or Mexican. This leaves Maria feeling as if she belongs nowhere and as if she’s living in a “freak show.”

Maria is also engaged to her college boyfriend, a handsome, cheerful, and loyal young Internet entrepreneur named Khalil, who is himself of mixed race. Everyone in Maria’s social set and even her mother—before her untimely death—agree he’s the perfect guy. As Senna writes, they were the “King and Queen of the Racially Nebulous Prom.” But while Khalil dreams of the two of them growing old in a “brownstone in Brooklyn, filled with elegant natural wood finishes and indigo mud cloth pillows and authentic Lorna Simpson paintings gifted to them at their wedding,” Maria finds herself possessed of “a nameless dread”—and begins lusting after (and later stalking) a more “authentically black” poet she hears reading at a bar.

Although it’s been many years since I read Siri Hustvedt’s The Blindfold, New People reminded me of that earlier novel. Both books possess the same flat yet urgent tone and revolve around female graduate students in New York who lack a stable identity. Yet whereas The Blindfold concerned itself primarily with gender, New People deals exclusively with the question of race. At times, this hyper-focus can feel relentless to the point of exhausting. Rarely does a page go by in which Senna doesn’t remind the reader of her main character’s mixed heritage and subsequent feelings of alienation.

At her daring and irreverent best, however, Senna perfectly captures how every one of us, regardless of our race or background, ends up descending into cliché. Riffing on what she imagines her fiancé will probably want to name their children, Senna writes, “Khalil likes Thelonious, Joaquin, or Cheo for a boy. And Tuesday, Indigo, or Quincy for a girl. Names as predictable for the culturally elite mulatto spawn as June and May are for the Chinese adoptee, as Elijah is for the black adoptee . . . Maria thinks how scripted it all feels. Even the wedding itself, down to the caterer they have chosen—a dandy from Harlem who takes his catering business to Martha’s Vineyard—Oak’s Bluffs! The Inkwell!—every summer. He specializes in nouveau soul food—low-fat fried chicken, lard-free collard greens, low-sodium black-eyed peas, minus the bacon.”

Senna also gently mocks to brilliant effect the playacting that goes on among the lighter skinned, her main character included. Attending her future sister-in-law’s birthday party, Maria notes “the pantomime of their newly discovered blackness. It’s catching. The craze. We once were lost, but now we’re black.”

But given Senna’s deep understanding of the nuances of racial identity, the book’s near-complete omission of economics is all the more surprising. Near the beginning of the novel Senna astutely writes that “all graduate students, if you look closely enough, exuded the same aura of privilege and poverty.” Yet she fails to explain to us how Maria’s adoptive single mother, Gloria, herself a stalled graduate student at Harvard for her entire adult life with no apparent source of income, was able to support herself and her daughter. Senna alludes to Gloria struggling, but we never learn details about how she got by. Was there a relative who helped? A job we don’t hear about? Government assistance? A similar silence accompanies the casually mentioned fact that Maria attended Stanford for college. How she was able to afford tuition—never mind the airfare to and from the West Coast—makes the story slightly less convincing than it might otherwise be.

Maria herself also occasionally invites disbelief, if only because, when not seething with anger at the white world, she exudes a zombie-like passivity that doesn’t quite mesh with a woman of her intelligence. At times, Maria appears to have limited control even over her own bodily movements. Senna’s point seems to be that Maria’s lack of a distinct identity makes her incapable of making informed decisions: “Before she knows it, she is there, on the street where he lives . . . She has no plans, no plot really to get inside . . . She doesn’t feel like herself. It’s an expression, she knows, something people say. I don’t feel like myself today. They are usually referring to illness. But there is an ‘I’ who still exists when they say it . . . [Maria] doesn’t even feel there is an ‘I’ to not feel like.” But do people really wander into strangers’ apartments and then wonder how they got there?

What Maria clearly lacks is any apparent ability to enjoy life. She never laughs, never even smiles. Even passionate sex with her fiancé leaves her lukewarm at best. The connection Senna invites the reader to make between Maria’s unhappiness and the tragic Jonestown followers she has been researching, however, is unclear. Many of Jones’s disciples were African American, while Jones himself was white, so there is an obvious racial component. Indeed, the anger and sarcasm are hard to mistake when Senna writes of “how much Jim Jones loved black people before he killed them.” But her dissertation is about whether the songs his acolytes sang from the minute they arrived in Guyana to the last moments before they drank the Flavor Aid were expressions of joy and freedom or a mode of resistance against a murderous kidnapper. Maria argues in favor of the latter. Yet the madness and self-destruction she herself exhibits at the conclusion of New People suggests that she may have more in common with the cultists who willingly followed Jones to the grave than the ones who tried to escape.

Lucinda Rosenfeld is an author, most recently, of the novel Class.