In her new book, Claudia Rankine exchanges poetics for prose. 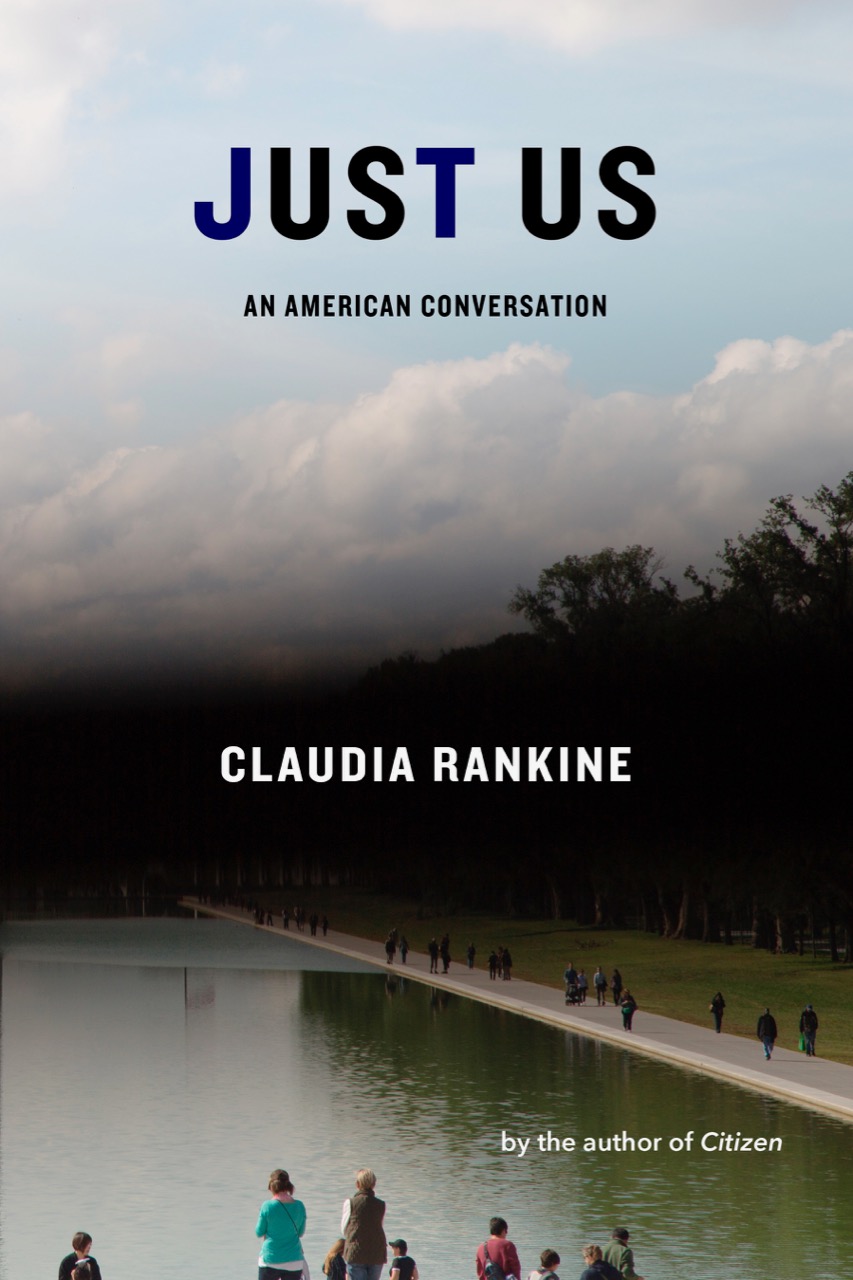 Throughout her decades-long career as a poet, playwright, and essayist, Claudia Rankine has resisted many of the frameworks inherent in genre. Contemporary literature’s investment in hybridity lives and breathes in her interplay between text and image, and in her melding of poetry with an exhaustive archive of the slow-leak degradations inflicted on Black people. Central to her practice is the premise that race governs the imagination to such a profound degree that it is the primary logic governing all other social divisions, be it money, religion, or political allegiance. (Hence her founding of the Racial Imaginary Institute, an interdisciplinary “cultural laboratory.”) To hold such an unflinching assertion risks reductiveness at worst and thanklessness at best, but Rankine’s contributions have made such an indelible impact that works like her book-length “American lyric,” Citizen (2014), are now required reading at colleges throughout the US. Her success lies in her artistic integrity, but also in America’s deep-seated desire to find something—anything—to drag its people out of the wretched bed they have made.

Which is why Rankine’s latest, Just Us: An American Conversation, is so necessary and so maddening. As anyone who has read her would expect, screenshots, tweets, historic civil-rights photos, demographic charts, and many other types of images are strategically interspersed throughout the text. What sets this book apart from her past work, though, is its overwhelming emphasis on straight prose instead of poetics. Just Us is loosely constructed from a series of conversations that Rankine has had with friends, strangers, her therapist, her husband—all centered around her tenaciousness in asking the tough questions, or her refusal to “let it go,” depending on how you look at it. This is not meant to be uncharitable. Asking what she does of others—whether calling on white men who cut in front of her in line at the airport to acknowledge their white privilege, or inquiring why women of all nationalities decide to dye their hair blonde—under the presupposition of white supremacy, gives Rankine a Sisyphean task: in order to make her point, she has to keep posing the same questions, over and over, in the hopes of getting a different response.

On a first-class flight, a white man, distraught that his son didn’t get into Yale (where Rankine teaches), tells her “It’s tough when you can’t play the diversity card,” then qualifies his statement by opining that “the Asians are flooding the Ivy Leagues.” At a dinner party, Rankine tells the story of Eartha Kitt being blacklisted by Hollywood for accosting Lady Bird and Lyndon Johnson about the Vietnam War at a White House luncheon; a white woman changes the subject to how beautiful the homemade brownies look on a silver tray: “a metaphorical white hand reaches out to pull me back into the fold from the perilous edge of angry Black womanhood.” (Rankine’s question in this instance: “Am I being silenced?”) As for her Black friends, Rankine presses one of them about not making a bigger issue over the friend’s four-year-old son being removed from class and deemed violent. The friend winds up pulling her son out of the school, causing her son’s former teacher to burst into tears. To this friend, self-preservation is more important than attacking the school’s white supremacist structure, and although most of Rankine’s critique is reserved for the tears of the white teacher, which demand empathy without giving any, she also bristles at her friend’s “passivity.”

There is a persistence in Rankine to agitate the evasiveness, or complacency, that has metastasized in the minds of her acquaintances. For reasons of protectiveness, or civility, many of the problems that she holds in front of their faces are met with a polite exit or a cold shoulder. Her willingness to force other people out of normalcy with frankness, and her inclination toward untethering herself from her economic status and cultural capital through traumatic dialogues, seems unparalleled.

But this would all be solipsistic bullshit if Rankine’s existence weren’t also on the line, and the conversations where she interrogates her own relationships are the most harrowing. In marriage counseling with her white husband, the filmmaker/photographer John Lucas, Rankine documents how hurt he was at her suggestion he “should go forward with confidence into divorce-freedom, because as a tall, blue-eyed, middle-aged white man in reasonably good shape, he would have no trouble replacing [Rankine], a Black woman, in America.” Race is far from a wedge in their relationship; they fell in love because of a mutual acknowledgment of how pervasive racism is. Rankine’s therapist asks if she understands how much her husband values her. “But isn’t my husband, whoever else he is, also white America?” she replies. (In a bittersweet nod to making something refreshing out of something sour, Rankine names this section “lemonade.”)

Rankine reluctantly agrees to go with Lucas to parent-teacher conferences for their daughter. It’s a catch-22: her so-called radicalism precedes her, and she doesn’t want her daughter’s teachers (only two of whom are Black) projecting any biases onto her. But not showing up also carries the stigma of the absentee Black parent. The teachers ask if Rankine and Lucas have questions, but “only one question lives and breathes between [them],” only one desire needs to be satiated: a “world for [their] daughter that is more than this world, a world that has [their] daughter already in it.”

What dominates these pages is Rankine’s personal narrative, smeared with America’s mess—leaving scant room for the stanza-like spacing that normally governs her pace. Her deployment of images that serve both as symbols and pieces of evidence is left to handle most of the dramatic tension, with an assist from real-time fact-checking. Situated next to many passages throughout the book are red dots that direct the reader to notes on the opposite side of the page. Often, the notes take on the structure of Hemingway’s iceberg—a slither of clean prose under which lies a massive body of feelings. What we are left with is the exhaustion of having to carry around reams of data in order to prove that racism still exists.

None of this, it bears mentioning, is comforting. There is none of the surety of Ta-Nehisi Coates, whose Congressional testimony on reparations Rankine cites. There are no claims toward a proper way to function, as one finds in Ibram X. Kendi or Robin DiAngelo—the latter’s White Fragility cited by Rankine as “fact-checked” proof of white people’s complicity in domestic terrorism through the promulgation of their colorblindness. It’s not that Rankine doesn’t have an opinion about what individuals should do regarding their racism, just that she is more interested in showing what that racism looks like. All she is willing to propose is that people have difficult discussions, which is so deflating, yet so smack-your-forehead obvious, that one wonders whether the book will survive in the hands of anyone besides readers who already recognize themselves in those discussions.

Comfort, when so much in our vantage is in shambles, seems a luxury that should collectively be left on the shelf until civilization has worked hard enough to afford it. Which makes a strong case for Just Us as not only the most comprehensive articulation of the racial imaginary Rankine has ever put on paper, but as her magnum opus.

J. Howard Rosier sits on the board of the National Book Critics Circle. His writing has appeared in Bookforum, Kenyon Review, Art in America, and elsewhere.