“I’m crazy! I have the madness of a human being!” A new documentary follows the judging of the mentally ill. 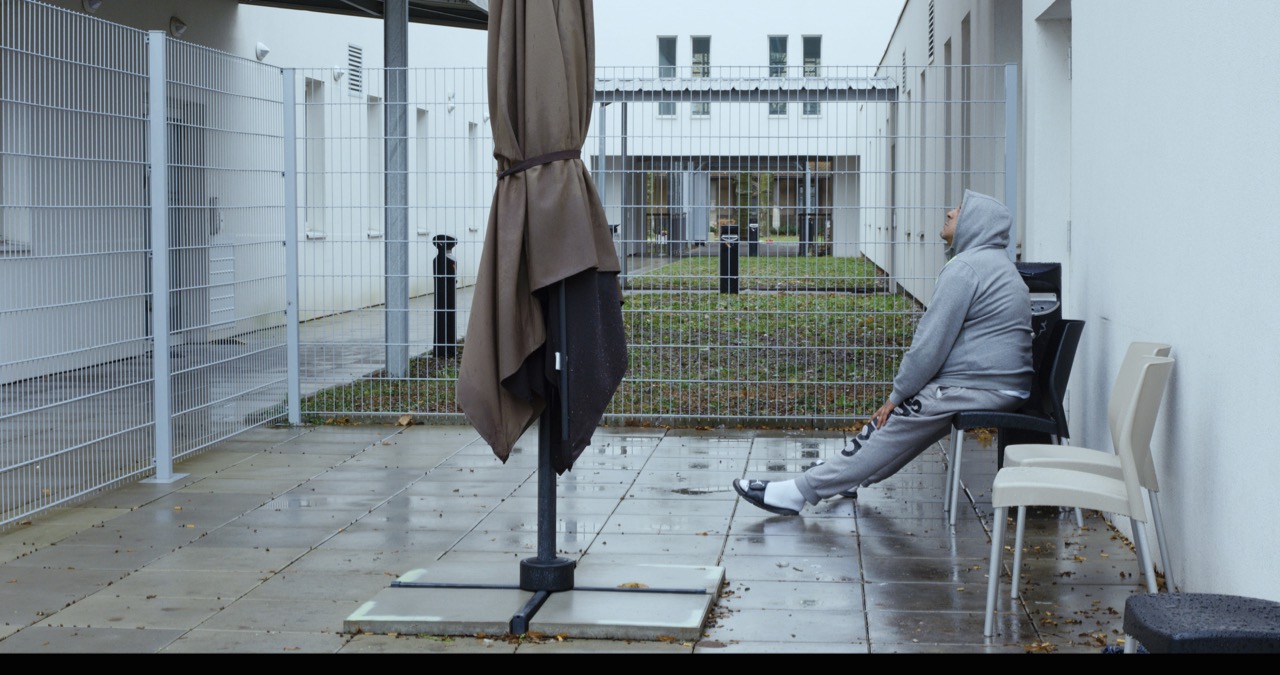 Raymond Depardon’s documentary 12 Days begins on the wrong note. A quote from Michel Foucault appears onscreen: “The path from man to true man goes by way of madman.” That’s a bold claim. Or, put another way, it’s a piety, a sweeping theory. It seems to be establishing the film—which turns out to be textured and troubled, rich in pointillist details, anything but a manifesto—as an ode to anti-psychiatry, a portrait of the lunatic as visionary or misunderstood outsider, an enthusiastic echo of that school of thought that sees madness as a category cooked up by European rationalism in order to bolster a narrow and often conservative idea of what a proper human is or is not.

12 Days sounds like the name of a horror movie. Perhaps that’s exactly what this is. The title refers to the period by which men and women who have been involuntarily committed to a psychiatric hospital must be presented to a judge whose job it is to decide whether they pose a risk to themselves or to others. These individuals, accompanied by lawyers and occasionally by guardians, sit before the “freedom judges.” In most cases they ask to be allowed to return home—or to whatever version of non-hospital life they feel able to describe as “home.” Depardon’s film, set in Lyon, focuses on ten patients, but the press notes reveal that across France 92,000 people—the size of a small city—are institutionalized each year. 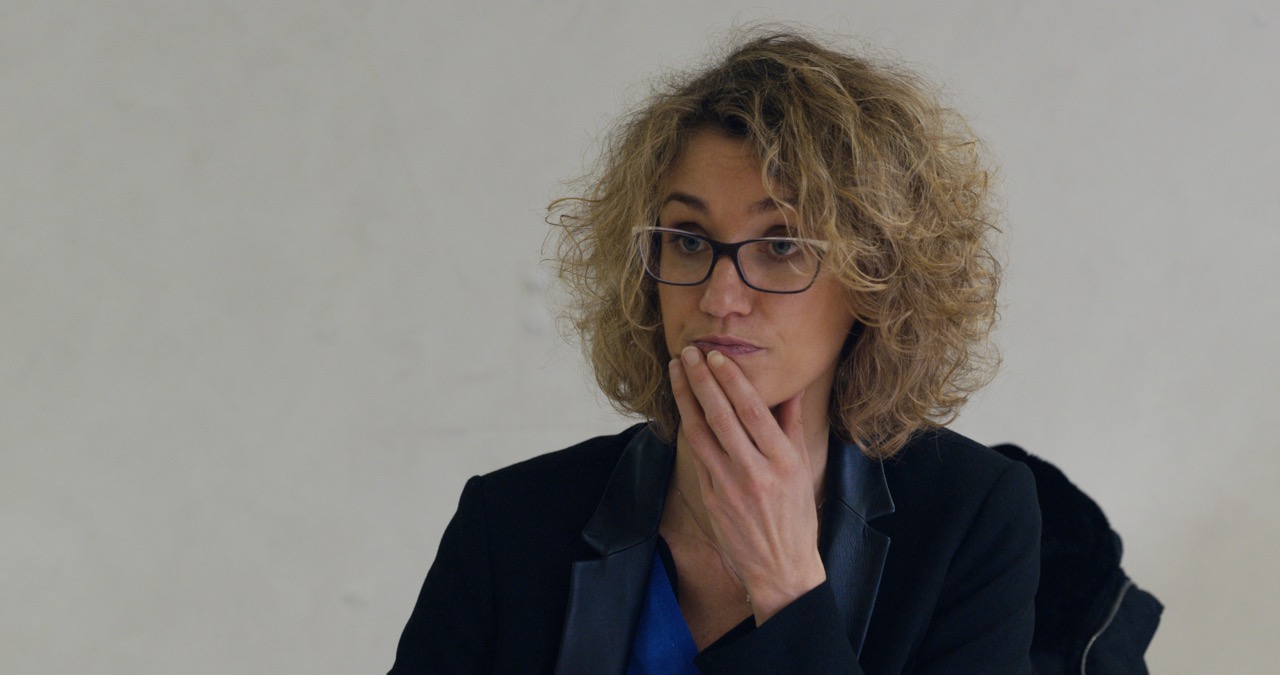 Here’s a woman who works in the billing department of a telecom firm. She’s in her fifties, but looks younger. She seems a bit flustered, but also eloquent and mostly buoyant—like the female characters who tend to appear in Mike Leigh films. She mentions that she “crossed swords” with her manager. Was there an unraveling, the kind of structural adjustment explored by Laurent Cantet’s Time Out (2001) and Maren Ade’s Toni Erdmann (2016), in which mid-level capitalism wreaks havoc on middle-age employees? It’s unclear. What is increasingly clear, though, is that she’s not well. The judge tells her she needs to stay in hospital. “I agree,” she replies. “I’m an open wound.”

Here’s a man, perhaps in his fifties, smiling to himself. “I’m not listening,” he tells the judge. “I can’t focus because of these voices.” That smile, that half-smile, that half-smile so quiet and sweet and . . . defeated. “I constantly hear the electric chair’s voice,” he declares. There is a suggestion that he be assessed by a college of doctors. “Why talk about college? I’m not in school!” So fussy, so sharp. “Why talk about procedures? Procedures in a courtroom? I’ve never been in a court,” he continues. “No,” admits the judge. “You’re not in a court.”

Here’s also a young woman who, raped eight times, has been having “mystical hallucinations.” Another woman, utterly broken, complains that hospital staff won’t let her kill herself: “Do they think about my pain? I don’t want treatment . . . I wanna die. I wanna be left alone. I’m gonna be thirty-six and I’ve only had pain in my life.” A man, thin and rather haughty, claims he has established a political party to wipe out psychiatrists, but asks the judge to let his father know he’s okay; after all, “He loves me . . . he wants to see me.” It turns out that he had in fact killed his father.

These exchanges remind me of the writings of another French philosopher, Gilles Deleuze, who once argued, “Misfortune, sickness, madness—even the approach of death—separate me from my power; in another sense, they endow me with a strange power, as though I possessed a dangerous means of exploration, which is also a terrifying realm to explore.” That “strange power” is nowhere present in 12 Days, and is, at best, just the freedom to be misguided, a wiseacre. That said, Depardon, whose 1988 documentary, Urgences, was set in a Paris psychiatric ward, has no interest in portraying his subjects as freaks or misfits; he even includes a shot of a man, annoyed at the decision to keep him in hospital, addressing the camera: “Zoom in, please!” 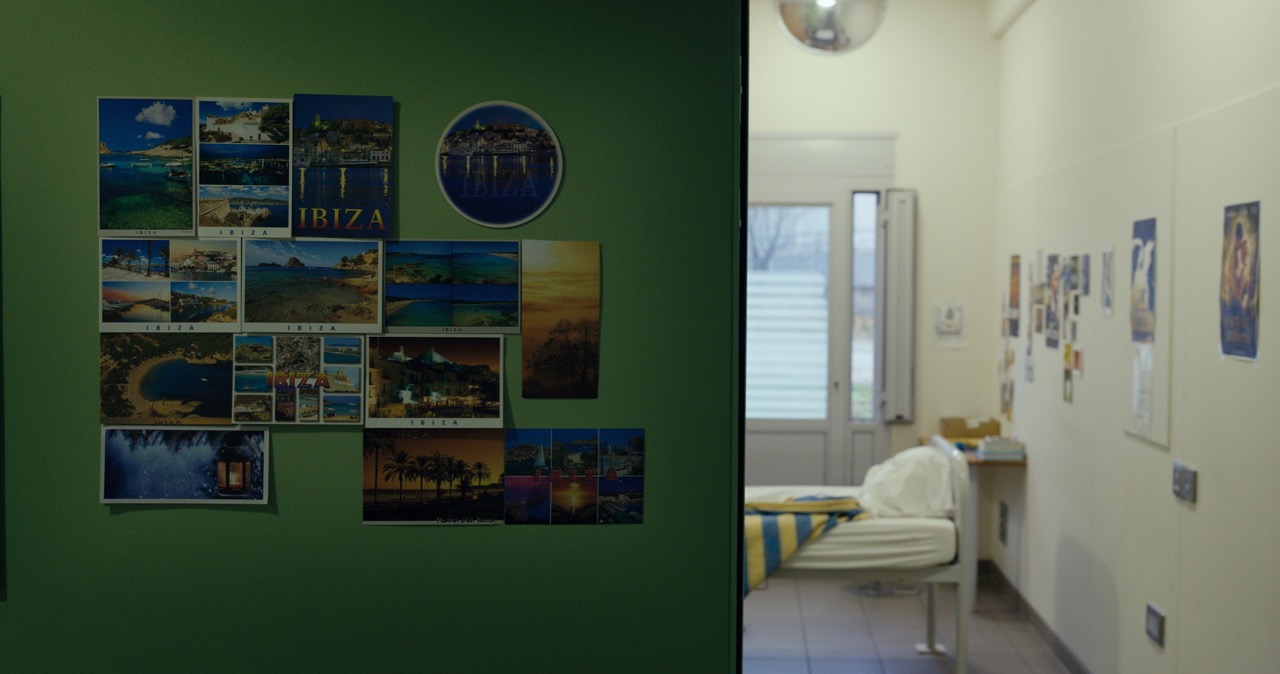 That’s an unusual scene: few patients rail violently against their judgments. The whole film is not so much sedated as restrained. Its structure is kept simple, as if to mimic the procedures and constraints used to manage the patients: there are shots of the petitioners, reverse shots of the judges, and a few wide shots of the room itself. There are few close-ups: we’re encouraged to look at the individuals—and perhaps to be moved by what they say and how they present themselves—but never to the point we might be overcome by emotion. Like the judges, we must maintain a distance; our gaze must be—or at least aspire to be—dispassionate rather than clinical or empathetic.

It’s easy to criticize the notion of “dispassion” and to see it as a euphemism for institutional indifference. 12 Days shows powerfully the labor of dispassion, how the male and female judges, some younger and some older, struggle to articulate the wretchedness of the lives before them: a young woman, herself an orphan, whose only wish is to have the opportunity to change her infant daughter’s diaper; the bug-eyed paranoid schizophrenic whimpering, “I was at the wrong place at the wrong time. It was by chance that the Kalashnikov made its way into hands!” and then crying, “I’m crazy! I have the madness of a human being!” before, as he’s led away, thanking the judge: “If I become a professional soccer player, I’ll give the donations to this hospital.” 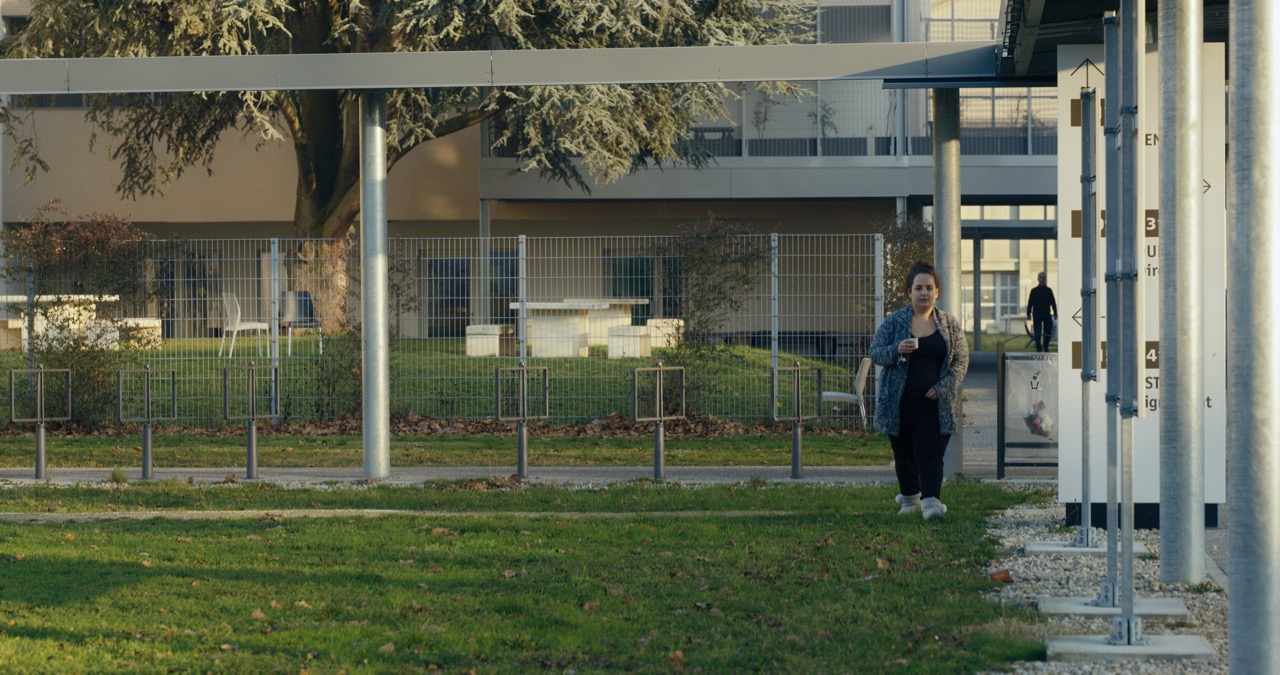 12 Days leaves us feeling we know these individuals—that they could be our friends, our family, our coworkers, ourselves. It also leaves us feeling the opposite—that these patients remain as elusive and unreachable as the deaf-mutes in Werner Herzog’s Land of Silence and Darkness (1971). We remember those scenes in Depardon’s documentary in which they’re shown in the hospital gardens: pacing back and forth in the winter mist, in a locked groove, still ill. We shake ourselves as if to forget them, but—and this is the marvel and the awfulness of 12 Days—we cannot.