Literature
The Book of Sleep 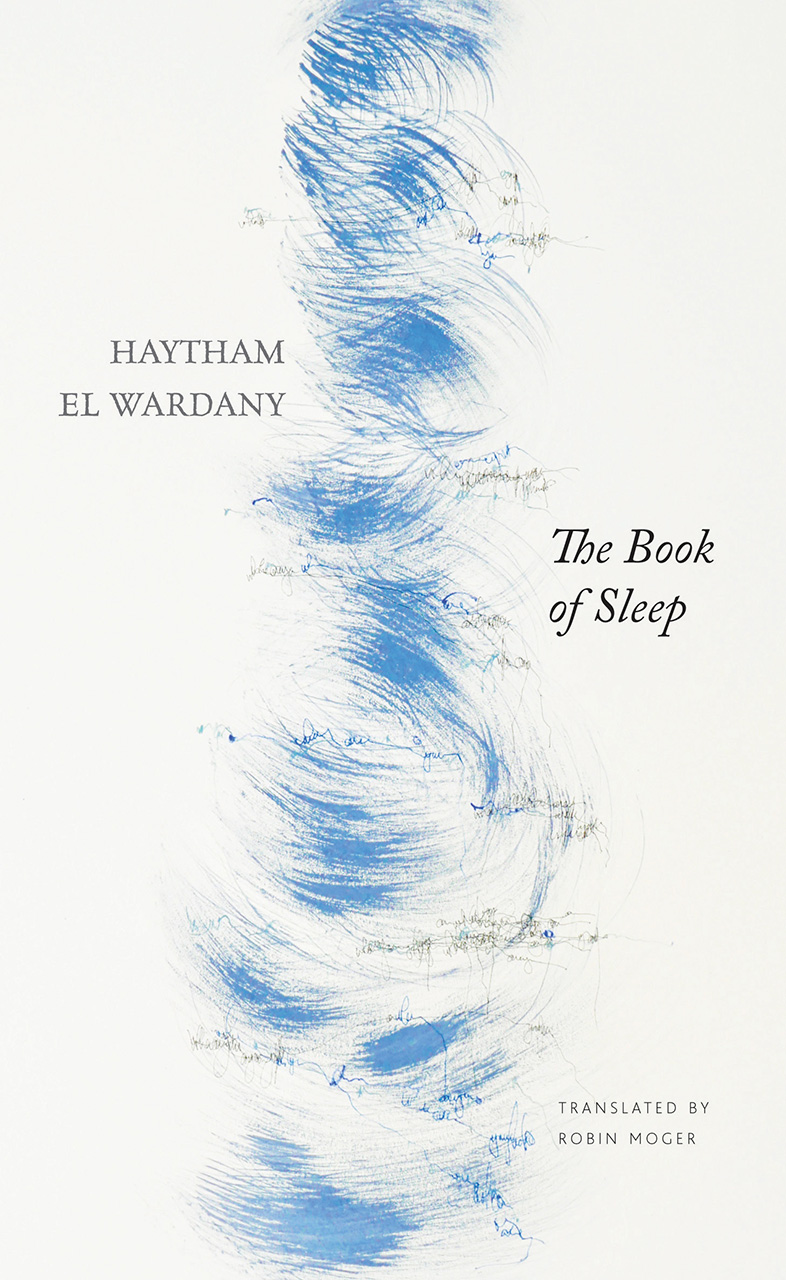 Catherine of Siena, nurse to victims of the Black Plague in the 1340s, was one of the eminent refusers of rest. Every two days she would “pay the debt of sleep to the body,” as she called it, with a half-hour nap, but otherwise she remained alert, eyes shining in devotion through the interminable night. She was the role model for an ardent votary named Rose of Lima, who two centuries later would decide that she, too, would stay awake. Rose nailed her hair to the wall to keep her exhausted body from slumping over as she prayed until daybreak. Emil Cioran of Bucharest would pyrexially identify with these ecstatic ascetics, yearning for them like Rose had for Catherine. Both women star in his modernist hagiography, 1937’s Tears and Saints, where the incipient essayist declares, “Saintliness is systematic insomnia, a heart perpetually awake.” He was proud to count himself among this seraphic “clan of the sleepless.”

“Wasting time” was formalized as a serious sin in Christian theology during the same years Catherine was keeping busy denying herself repose, and rest became associated with this sinful waste; rest is for the idle, the dim, the uncurious, the lazy snoring. Who among us has not bragged of how we burned the midnight oil because we were working so hard? In The Book of Sleep, Haytham El Wardany writes, in a brief passage titled “Waste,” that the hours of sleep are “ineffectual, ignored, a neglected excess that everyone knows about and no one speaks of.” They are a “daily waste.”

It sounds like something Cioran could have written. And plucking these few lines from the page, it might seem El Wardany is siding with the fascism-curious philosopher of suicide and tears and his adored Insomniacs for Jesus, but in fact El Wardany is doing the opposite. In The Book of Sleep, he is trying write about the ungraspable condition of sleep, not “to quantify sleep or dissect it,” but instead “to go to it, to visit it in the distant place where it is found.” This is an impossible task, though, because sleep is a state both mysterious and banal that is fundamentally outside the limits of our understanding, and which inherently defies narrative. “It’s what you don’t know you’re doing while you do it,” as Ursula Le Guin once wrote. “Sleep is hard to talk about.”

El Wardany already recognizes he is destined to fail in this work, which he has no choice but to complete in wakefulness. It opens with that struggle: “The tighter the grip of the force which seeks to shape it, the more impossible the work becomes.” What follows is a text as elusive and evasive as its subject, a hallucinatory bouquet of shards of fuzzy dreams and philosophical gropings and mystic fables and trailing-off thoughts and blurry memories.

Fragments of the fragmentary Book of Sleep have been translated into English and circulated on blogs and via readings over the past few years, but the entire book is just now available in complete English translation by Robin Moger. It was first published in Arabic in 2017. El Wardany began writing it in 2013, in the spring of protests against then-President Mohamed Morsi’s regime. That summer, the Muslim Brotherhood leader was removed from power and imprisoned in what many saw as a military coup. The event would mark a grim and grisly end to the country’s revolutionary period (state forces killed over 1,000 protestors in a single day that August). Ever since 2011, artists had been asking themselves, what do we do now, why make art at a time like this, now what? How to respond to such reality-rending events?

El Wardany was not the only one whose response was a turn to sleep. Anna Della Subin’s book-length essay Not Dead but Sleeping (2016), begun after those history-making eighteen days of 2011, is a defense of sleep that is a conceptual corrective to Martin Luther King Jr.’s famous statement, “There is nothing more tragic than to sleep through a revolution.” Her text springs from Egyptian author Tawfiq al-Hakim’s The People of the Cave (1933), a theatrical interpretation of the legend (biblical and Koranic) of the Seven Sleepers of Ephesus, in which the said seven, fleeing persecution from an evil king, sleep for three hundred years. That same story appears in El Wardany’s text, in a slivered chapter that shares its title with Hakim’s play. “The cave into which the young men have withdrawn is not a center for resistance but a place of total surrender, of a final break with the world outside,” El Wardany explains. “The sleeping group does not want to fight but, rather, to invoke a new beginning, and this beginning, emerging from the womb of catastrophe, is none other than the waking which follows sleep. Every waking is an attempt, however modest, at a new day.”

In passages like these, El Wardany reveals the surprising political stakes of repose, and in so doing seems to channel Walter Benjamin, whom he cites by name early in the book (El Wardany subtly conjures a profusion of thinkers and works and histories throughout the text, so that dreamlike flashes of recognition flicker at the edge of reading). In Benjamin’s The Arcades Project, the word “sleep” occurs at least ninety-five times, and an entire convolute, K, is devoted to the liminal moments of the fall into it and the awakening out of it. “We have grown very poor in threshold experiences,” Benjamin wrote. “Falling asleep is perhaps the only such experience that remains to us. (But together with this, there is also waking up.)” In these splinters of thought, Benjamin also figures sleep as a collective act, and El Wardany too insists on this collectivity across several chapters, such as when he discusses sleeping in public, an action that turns the once-agonistic public sphere into a shared space of strangers united in the solidarity of sleep, whether they fall asleep in a metro car by accident or in a town square, on purpose.

In fact, collective sleep is the heart of successful protest, El Wardany writes, cautioning that “any occupation where the occupiers do not bed down in their place of protest cannot be relied on.” But isn’t sleep the antithesis to the vigilance that protest demands? A cowardly withdrawal from courageous action? “Is it not a synonym for failure?” El Wardany goes on. “An inability to alter the circumstances of life?” No! The Book of Sleep is the clearest rebuke (that the rebuke can be so clear while the text is so slippery is one of its drowsy mysteries) against the disdain for rest. “The self which does not sleep is a neurotic self, plagued by itself. The group that does not sleep is willful and proud, unable to alter reality because it exists cut off from it.” It is only in sleep, El Wardany argues, that an arrangement with reality can be rebrokered. And if we do not sleep, the hopeful awakening will never come.

Catherine and Rose both died young, before their zeal had any chance to cool, but Cioran grew old, and later in life became skeptical of his youthful insomnia. “Is the impossibility of sleeping the consequence of cruelty?” he suddenly wondered. “The tyrant lies awake—that is what defines him.” The Book of Sleep encourages its readers to let the eyes of the tyrants grow bloodshot and heavy and dry as they toss and turn, bored and restless because their subjects are sleeping, like a field of contented potatoes, snuggled under the dirt, serving for nothing and thus useless to the tyrant, but secretly dreaming a different history into becoming.