If you give a moose a muffin, will it dream of more? 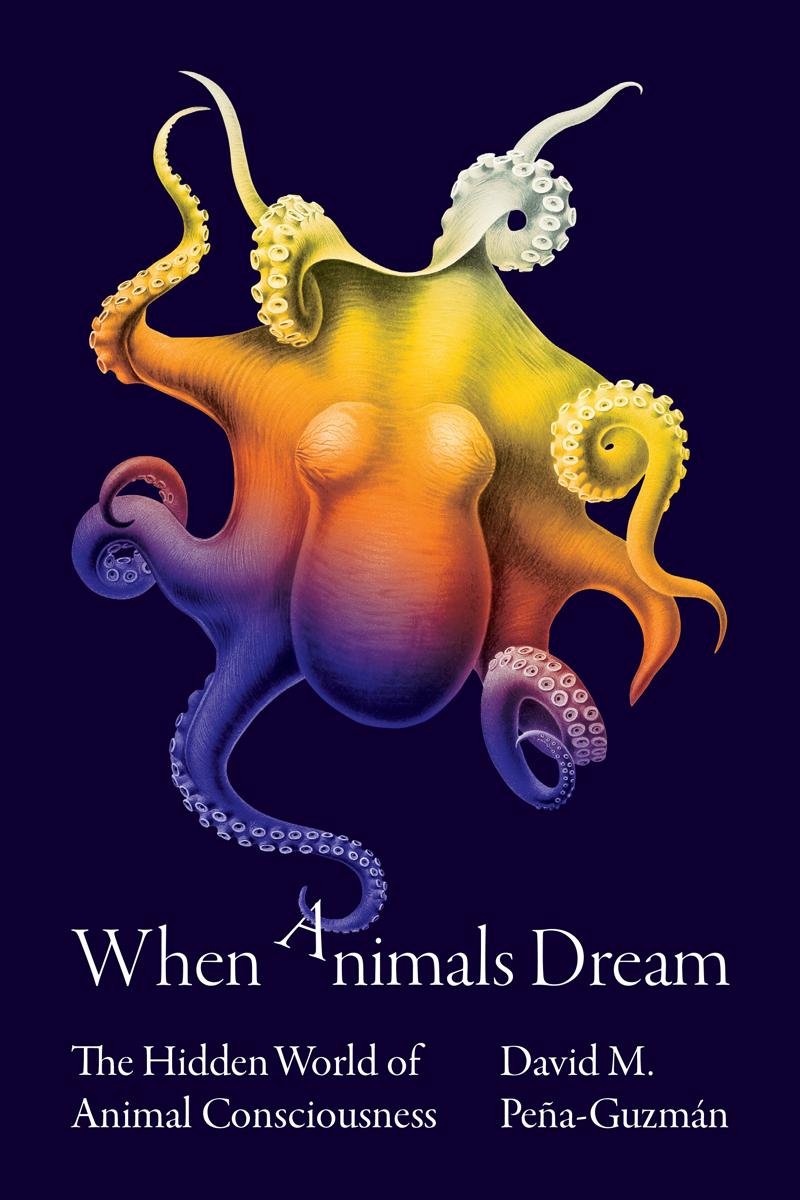 On June 10, an elephant fatally trampled a seventy-year-old woman in India. Not totally unheard of—until this vicious twist: herd in tow, the same elephant charged the victim’s funeral, encouraged their comrades to destroy her house and kill her family’s goats, and savaged her lifeless body. (The rumor on TikTok is that she was part of a gang of poachers that had murdered the elephant’s children, a theory for which there is precedent—pachyderms have also been targeting poachers for assassination in villages in Kenya.) On June 14, another elephantine headline went viral. After a protracted legal battle led by the Nonhuman Rights Project, Albany’s Court of Appeals ruled, in a 5-2 decision, that fifty-one-year-old Happy, a female elephant in the custody of the Bronx Zoo, is not entitled to the rights of personhood. Consequentially, she may not retire to a sanctuary.

If the first story might demonstrate that elephants remember, grieve, hold grudges, plot, and seek revenge, then the second demonstrates how intent many humans are on denying they possess the consciousness that constitutes personhood. There are alternative worlds of knowledge that have always held animals are kin, equal to or perhaps even wiser than the human. What would happen if humans of the hegemonic, Enlightenment-inflected paradigm of Western thought also conceded that animals have a fully dimensional consciousness like our own? David M. Peña-Guzmán, author of When Animals Dream, published exactly a week after the Happy ruling was issued, does not answer this question in his book, though he does ask it. In fact, he does not actually answer any of the sublime questions he poses: Do animals dream? And if they do, what would that imply? He does not answer them, because no one can. But what he can do is offer a variation on how to read the scientific literature exploring these problems—a variation that admits radical possibilities.

Peña-Guzmán’s object of inquiry is such a fugitive thing. Nonhuman animals, obviously, cannot tell us about what happens inside their minds when they’re sleeping, if anything; and even if they could tell us, could we really understand, given our profound differences in perception? For the sighted human population, eyes are our windows onto the world, and when we dream, it’s in images, playing like a movie. But for the average dog, it’s their nose that gives them access to exogenous experience. What is it like to smell the world into being? We cannot imagine. (Would a doggy dream be a narrative sequence of scents?) There’s a murkiness in the terms of Peña-Guzmán’s study, too, which he discusses at length: scientists and philosophers have not settled on the exact criteria for what counts as a dream; neuroscientists vacillate on where and when dream activity takes place in the brain; and there are diverse competing concepts of what determines meaningful consciousness.

Does Peña-Guzmán’s professional perspective complicate things further? Like other authors of notable trade titles on this subject (from philosopher and scuba diver Peter Godfrey-Smith, of 2016’s Other Minds: The Octopus, the Sea, and the Deep Origins of Consciousness, to notoriously failed Freudian Jeffrey Moussaieff Masson, of 1994’s When Elephants Weep), he is not a scientist. His doctoral thesis was on a particular school of early twentieth-century French philosophy; his approach to the scientific material in his book is selective and poetically expansive. It’s an approach that the hermetically defined scientist might be skeptical of (I recall how a sign at a prominent college of science in Romania forbade philosophers from entering—these are fields in historic tension with each other).

He’s also committed to translating his questions and potential answers into lucid language for the nonspecialist, a commitment that extends to citing not just peer-reviewed studies but also popular media sources as potential portals into the nocturnal animal brain. The book starts with a description of a viral YouTube video of Heidi the octopus, who was recorded shimmering with a rainbow of rapidly shifting colors in her sleep. The patterns, her handler noted, mimicked those she employed while wakefully hunting crabs. Other accounts are just as anecdotal. He quotes from reports of chimpanzees using adapted ASL to sign to themselves in sleep. (One signs for “more good coffee.”) In the second of the four chapters that make up this compact work, we read of orphaned calves in elephant sanctuaries who awaken each night in terror, then run bellowing into the dark in search of the mothers they had witnessed being butchered.

Are these sources suspect? Maybe to some. Peña-Guzmán’s interest, though, is not to provide ironclad proof (in his view, I think, there isn’t such a thing), but to widen the scope of interpretation. He discusses plenty of studies published in scientific journals as well, especially recent ones that harness the current technological advances in neuroscience. These suggest, for instance, through a comparative mapping of diurnal and nocturnal neural activity, that the zebra finch not only dreams of their sunny song, but also of new, previously unsung melodies; that the rat not only dreams of running through the maze they just navigated in the laboratory, but also of entirely unreal shortcuts that would provide quicker access to their desired rewards. (There are also, harrowingly, terrible nightmares, too, experienced by animals like cats and rats who were brutally tortured in the name of dream science.)

The authors of these studies never actually use the word “dreaming,” though—that would be the cardinal sin of anthropomorphizing. They tend to describe the neural activities they record as a kind of mechanical “relay” of sensory information. The scientists, bound as they are by their field’s ethos of abundant caution, seem to say, “I do not know for certain, so it cannot be true.” Peña-Guzmán plots their conclusions, their attitude of reluctance, in a continuum of scientific trends, enabling us to see the fluctuating historical drives that sometimes push research toward one pole of conclusions and sometimes the other. He courageously offers a different way of reading the information, choosing to say instead, “I do not know for certain, so that means it is also possible.”

As unfolded in the book’s mighty concluding chapter, to say the nonhuman animal can dream could be to say that the animal is not just sentient, but, crucially, conscious, at the very least in a phenomenal sense. That is, the animal not only experiences and responds to sense impressions of the world around them, but feels something about it, has their own point of view on the world and a sense of who they are in it; that they have interiority and experience a full spectrum of emotion; that they don’t just remember events from the past, but can also desire, even imagine, a better future.

Maybe it’s hubris that makes us insist we cannot know the animal mind, a desire to remain exceptional. John Berger famously wrote that when man meets the wary eyes of the animal, only man is aware of himself looking back. How does he know? The pig might be just as aware of their luminescent piggy selfhood when they gaze into the eyes of the farmer, just as aware that they are encountering, across an abyss of difference, another type of self. To admit this could be our own Copernican revolution in consciousness. Chief Judge Janet DiFiore wrote in her ruling on Happy’s case that recognizing the moral value of the animal would have “an enormous destabilizing impact on modern society.” Isn’t this exactly what our extinction-driven times require?