4Columns returns with a new issue on September 6. This week we present our third summer missive, occasioned by the release of Quentin Tarantino’s ninth film, Once Upon a Time . . . in Hollywood:
remembering the gruesome end of a tumultuous decade. 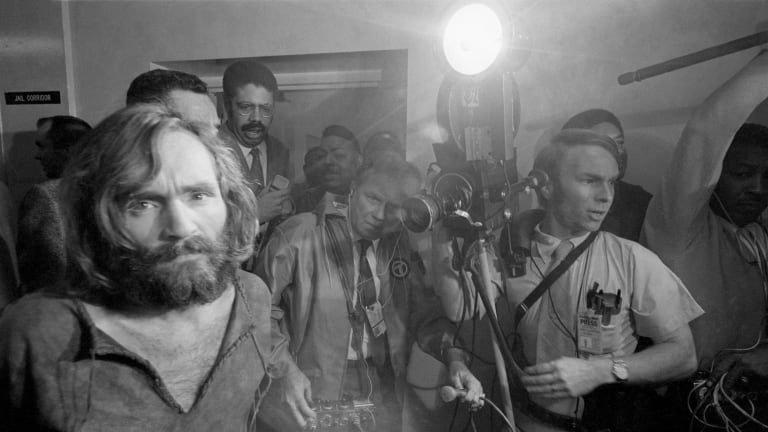 The summer of 2019 has been defined by commemorations of epochal events from fifty years earlier. June 28 marked the golden anniversary of the Stonewall rebellion; among the tributes celebrating that milestone was the revival of two little-seen LGBTQ documentaries, discussed in 4Columns by film editor Melissa Anderson. A half-century ago on July 20, the astronauts of Apollo 11 reached the moon, a momentous voyage dramatized in Damien Chazelle’s First Man, reviewed by A. S. Hamrah. 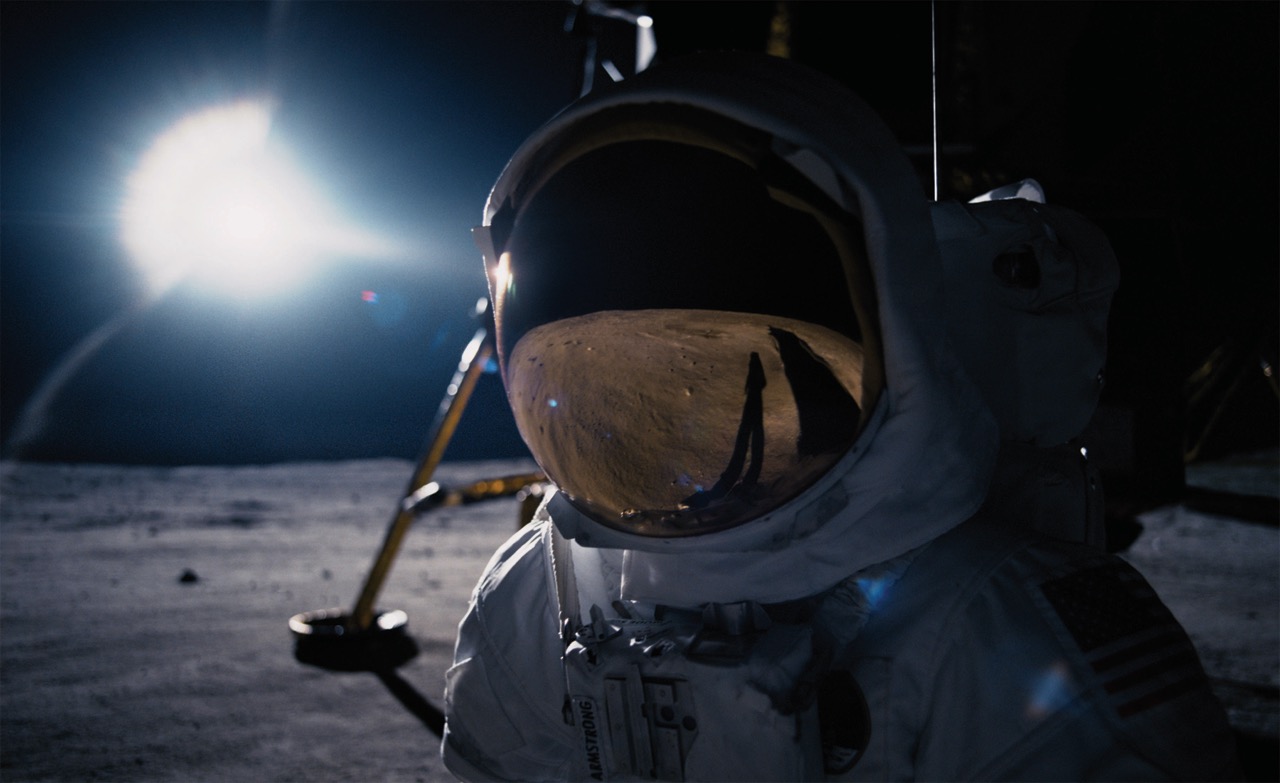 But the summer of ’69 would also be remembered for a grisly episode: the slaughter of a total of seven people in Los Angeles, committed over the course of two days in early August by members of the Manson Family; the victims included actress Sharon Tate, who, with four others, was slain at her home at 10050 Cielo Drive on August 9. That address and that date play a crucial role in Quentin Tarantino’s latest cinephilic fantasia, Once Upon a Time . . . in Hollywood, which opens in theaters this week (and which features Margot Robbie as Tate). 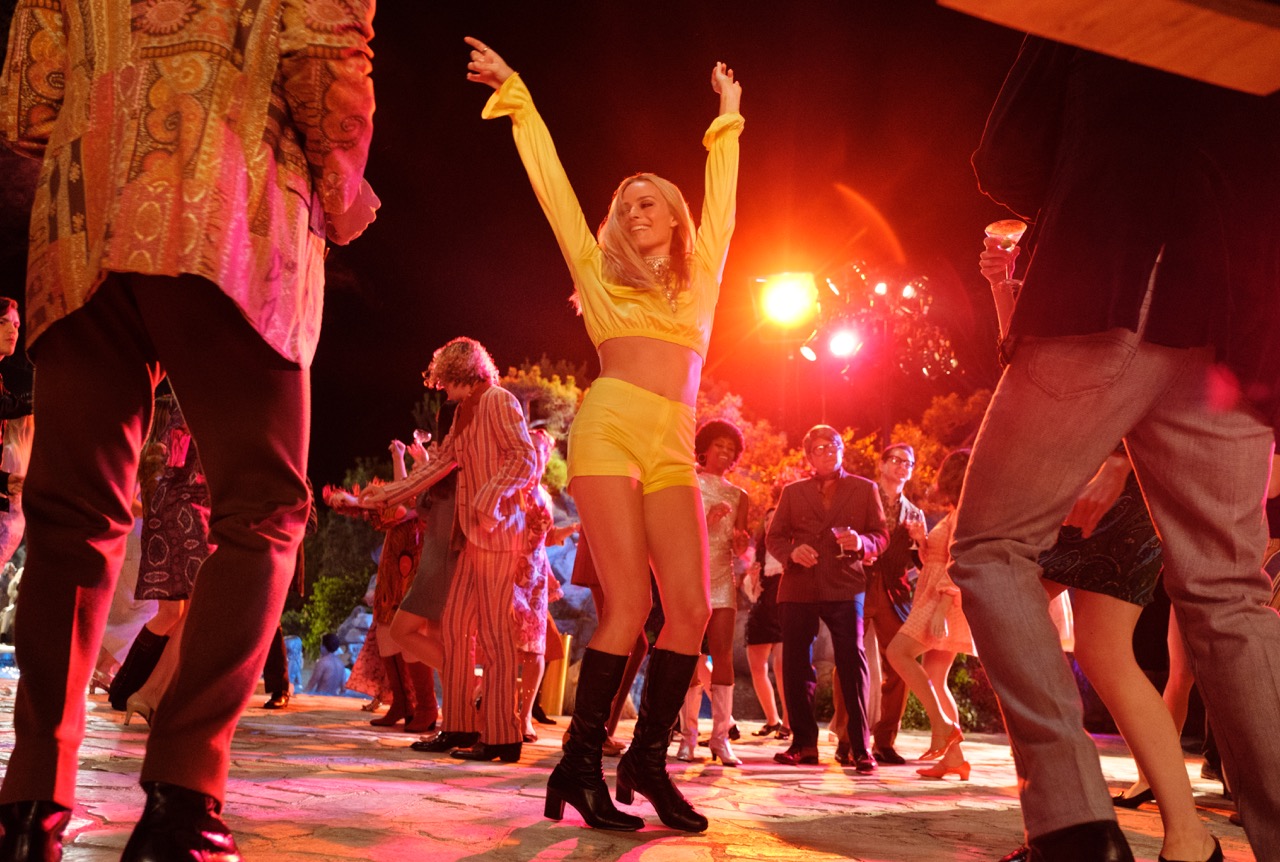 Margot Robbie as Sharon Tate in Once Upon a Time . . . in Hollywood. Photo: Andrew Cooper. © 2018 CTMG, Inc. All rights reserved.

Any mention of these homicides inevitably evokes Joan Didion’s proclamation, in the title essay of The White Album (1979), that the Manson butchery signaled the culmination of a deranging decade characterized by assassinations, war, and upheaval: “Many people I know in Los Angeles believe that the Sixties ended abruptly on August 9, 1969, ended at the exact moment when word of the murders on Cielo Drive traveled like brushfire through the community, and in a sense this is true. The tension broke that day. The paranoia was fulfilled.” 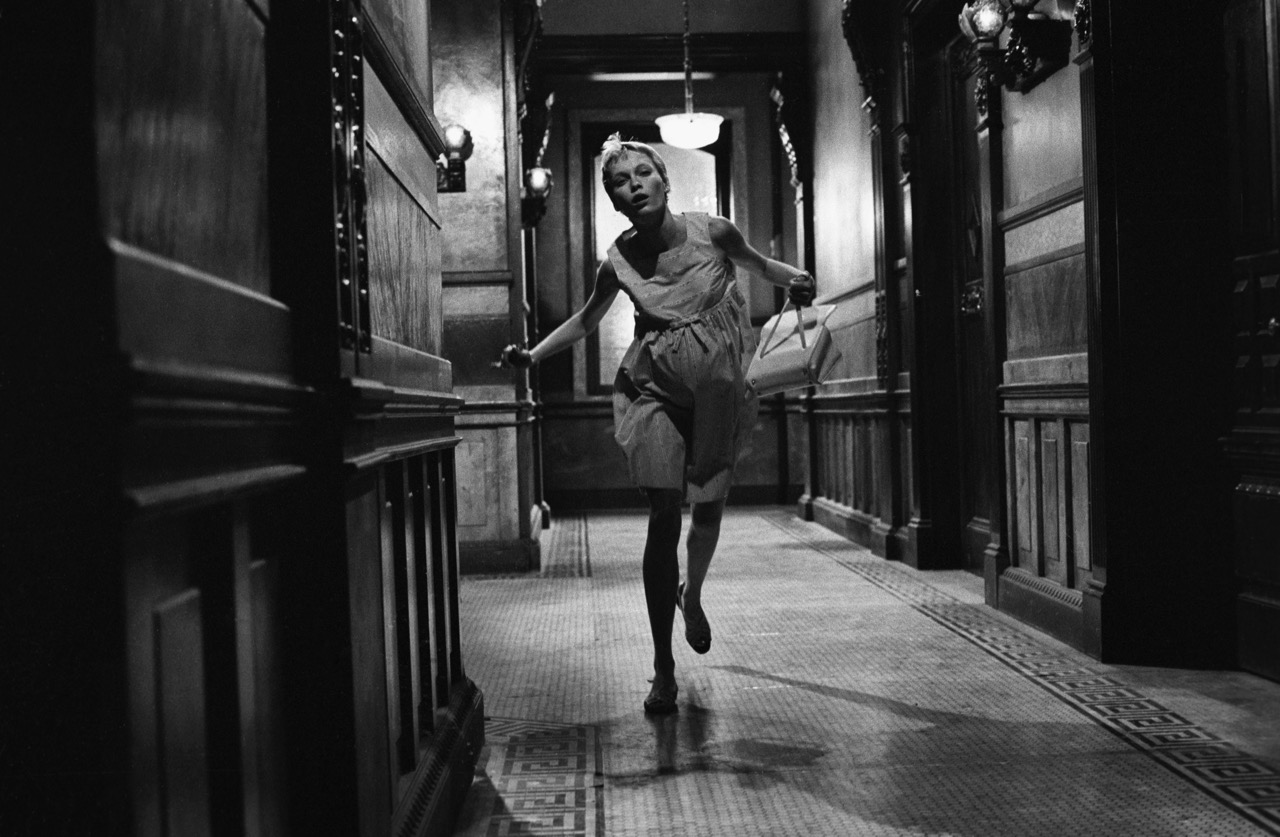 One need not be a certified paranoiac to notice eerie connections between the Manson massacre and Rosemary’s Baby. Released in June 1968, this paradigm of the domestic-horror genre was the first American film directed by Roman Polanski, who had married Tate in January of that year. In his review of James Munn’s This Is No Dream: Making Rosemary’s Baby, David O’Neill writes of the movie that “Mia Farrow’s portrayal of an endangered Catholic newlywed perfectly distills the anxiety of the era’s gaily constrained femininity.” Rosemary lives next door to elderly Satanists who, abetted by her husband, arrange for her to be raped by the Devil so that she may carry his spawn. When the all-too-real diabolical disciples arrived at Tate’s door, she was eight-and-a-half months pregnant. 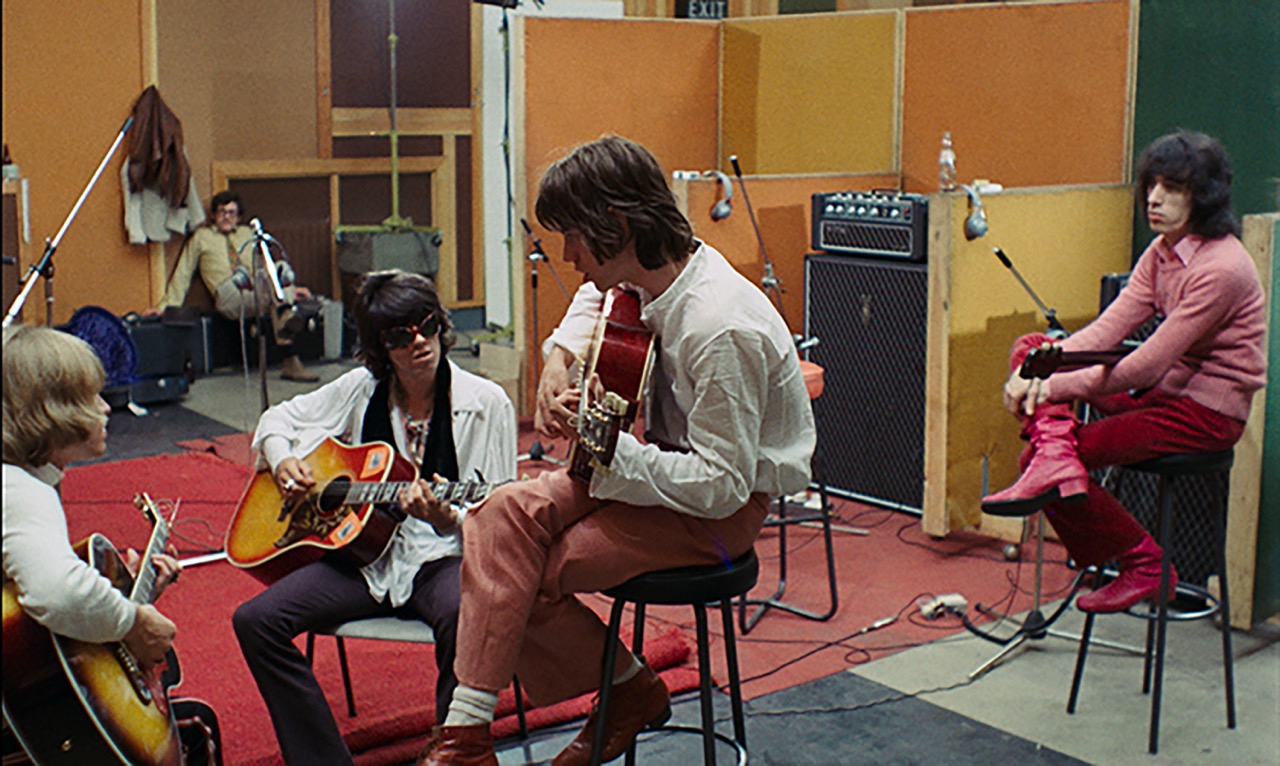 Lucifer seemed to be everywhere in the late ’60s. The same month that Polanski’s movie premiered, the Rolling Stones were recording “Sympathy for the Devil,” a process chronicled in Jean-Luc Godard’s disjunctive project of the same name. Of JLG’s wobbly cine-tract, which also includes segments on black revolutionaries and Vietnam, Melissa Anderson noted, “At its best, Sympathy for the Devil reveals something too rarely seen: the step-by-step metamorphosis of an enduring FM-radio staple, a song that
. . . encapsulated an era’s overwhelming, destabilizing energy.” The single, released on December 6, 1968, proved a harbinger of more death and mayhem: exactly a year later, the Rolling Stones performed it early in their set during the notorious free concert at the Altamont Speedway in northern California, in which one spectator was fatally stabbed, three others died accidentally, and scores more were injured. The horror at Altamont, captured in the documentary Gimme Shelter (1970), directed by Albert and David Maysles and Charlotte Zwerin, tweaks Didion’s timeline: the Manson murders didn’t demarcate the end of the ’60s so much as serve as just one episode of carnage for which there would be endless sequels.