A history of electronic music shorts out. 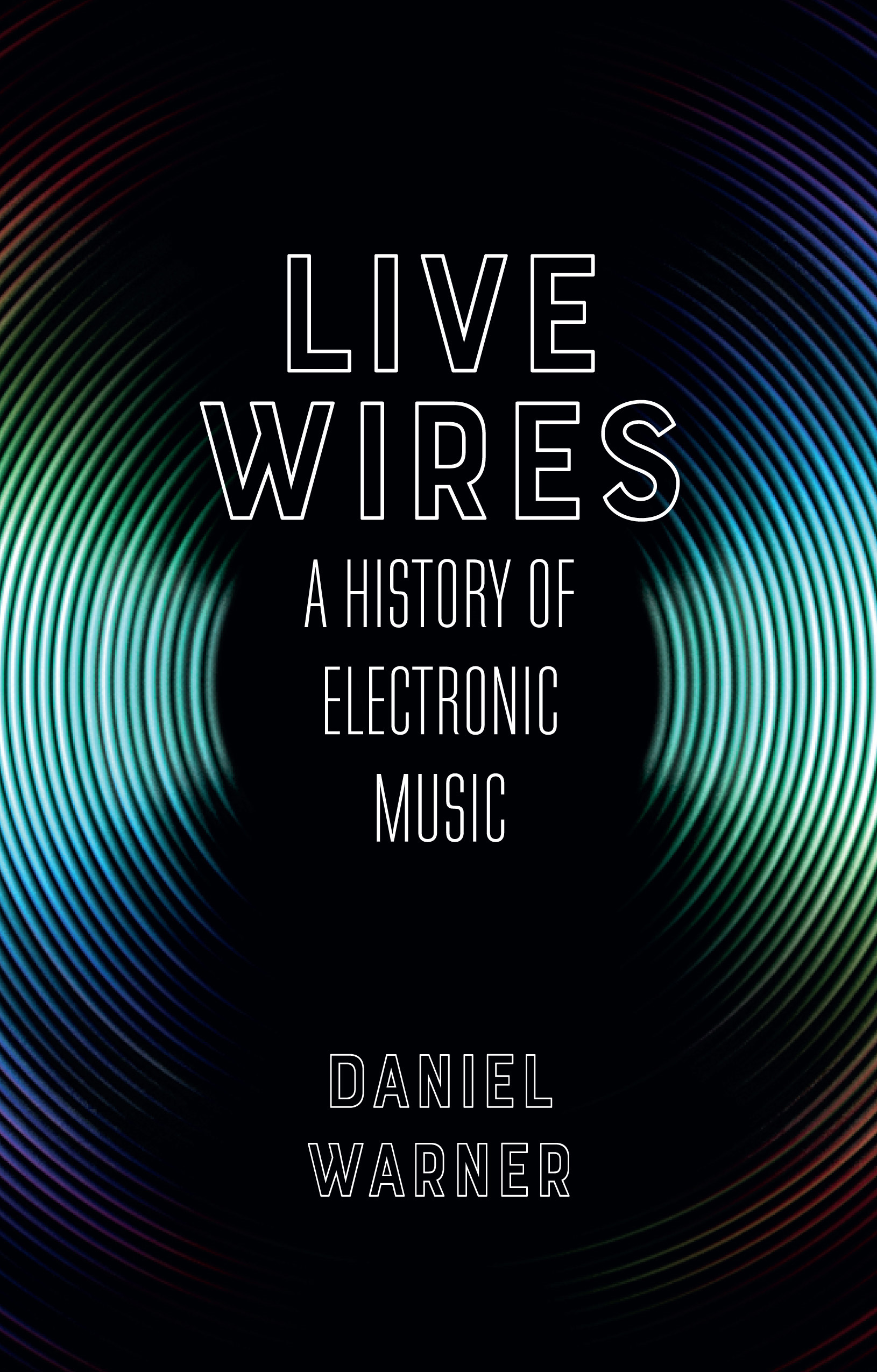 With a subject as expansive as the history of electronic music, where does one begin? Do we start in the twentieth century, or do we reach back further in time? With a little imagination, we could travel back to ancient civilizations—to myths of thunder and lightning, a sort of electronic music of the skies. We could journey to the more recent past, to the mid-1700s—when obscure one-off devices such as the clavecin électrique, an early take on an electric harpsichord, were invented. Another good launch point could be the late 1800s—in 1897, Thaddeus Cahill devised his legendary telharmonium, an electrical instrument designed to send music over phone lines, anticipating the streaming music of today.

Even if we do lead with the twentieth century, the beginnings of electronic music are debatable. One could kick off with Léon Theremin’s invention in 1920 of the theremin, still one of the most elegant and ingenious musical interfaces ever created. The history of radio, which predates the theremin by a few decades, would need to be dealt with—radio is closely entwined with the history of electronic music (not in the least because many electronic music innovators were inspired by childhood experiments with radio kits). Wire recording, an early low-fi technology for magnetic recording onto a steel wire, would also need to be examined; the Egyptian composer Halim El-Dabh premiered his groundbreaking exploration of electronic music “The Expression of Zaar” (later known as “Wire Recorder Piece”) in Cairo in 1944.

Live Wires, a new book by Daniel Warner, picks the mid-twentieth century as its departure point, and chooses to focus on how certain technologies—tape recorders, circuits, computers, microphones, and turntables—have affected the development of electronic music. It’s a promising avenue for exploring the many revolutions in sound over the past eighty years, but sadly, this brisk overview omits as much as it includes. The relatively slim volume lacks the nuance and immersion that comes with doing extensive original interviews and deep archival research. Much of the book’s content is received wisdom, culled from articles and interviews by others, which is a shame because several of the figures mentioned in the book—such as Ramon Sender, Steve Reich, and Alvin Lucier—are still alive, and accessible.

Live Wires begins with the invention of the modern tape recorder in Germany in the 1930s. It then fast-forwards to France in 1948, centering in on Pierre Schaeffer’s famed philosophy and technique of musique concrète—basically, an intricate method of making electronic music with collages of samples, using tape machines or other devices. There are some paragraphs on fellow musique concrète explorer Pierre Henry, and then the book jumps to the composer Luc Ferrari, Karlheinz Stockhausen, the Beatles, Frank Zappa, devices such as the Mellotron, a brief rundown of noteworthy electronic music studios like the San Francisco Tape Music Center and the Columbia-Princeton Electronic Music Center, and so on. Most composers get a couple of paragraphs at most; there’s no real substance to much of the analysis. Nor is there any acknowledgment of the BBC Radiophonic Workshop, which included pioneering woman composers such as Delia Derbyshire and Daphne Oram. Many men are strangely absent as well, including Tod Dockstader and Raymond Scott—two extraordinary composers of electronic music who created independently from famous studios and institutions. Artists composing outside of the US and Western Europe also get short shrift.

Some of the genres crucial to the history of electronic music are mostly omitted, such as disco, which garners only a scant mention. This leads to odd conclusions, with a lot of connective tissue missing. To give one example, in a discussion of the German group Tangerine Dream, Warner writes: “Their modal, drummer-less sequencer-driven grooves—reminiscent of Terry Riley’s 1969 recording A Rainbow in Curved Air in which he used electric organ and tape loops to create a driving, diatonic music—set the stage for Kraftwerk’s Trans-Europe Express and the work of producer Giorgio Moroder with Donna Summer’s ‘I Feel Love’ in 1977.” Really? Did Tangerine Dream truly set the stage for “I Feel Love,” or was the disco already ecstatically pulsing across the world’s dancefloors an inspiration too?

Warner is a music professor and composer, not a writer, so he can be forgiven for his lack of flair with language. Musicological analysis is very specific, but the colloquial terms used to describe music are generally not. Over the years, music critics working outside the academy have developed their own idiosyncratic vocabulary, fueled by creativity and craft. But Warner’s endeavors to be accessible to a general audience just come across as vague. “The sound of tape echo is quite striking and musically compelling and has appealed to many different musicians in different genres,” he writes. One page later, he says: “The sound of the tape loop is sonically strange and uncanny because the same sounds arise but can be perceived as different over time.” There is little in any of this on how these effects and techniques actually sound. Because Warner is so focused on reviewing technology—getting caught up in various synthesizers and their model numbers—he doesn’t delve enough into people, and culture. “To create his huge hit ‘Under Me Sleng Teng’, Jammy (now known as King Jammy) used a Yamaha DX100, Casio CS01 and CZ1000 synthesizers, and an Oberheim DX Drum Machine,” he writes—a laundry list that offers little insight into the making of this reggae milestone. (Warner’s account is also inaccurate—Wayne Smith and Noel Davey created the original track on a Casio MT-40, and brought it to Jammy, who produced it.)

The field is still wide open for someone to write a book that contends with the full history of electronic sound and technology, done in a way that is as wildly innovative and forward-thinking as the music itself. Some worthwhile tomes that offer knowledgeable takes on parts of this history include Electronic and Experimental Music: Technology, Music, and Culture by Thom Holmes, Modulations: A History of Electronic Music: Throbbing Words on Sound edited by Peter Shapiro, and Ocean of Sound by David Toop. While Live Wires has many frustrating limitations, the brief introduction it provides may be useful as a primer to those interested in learning more about this fascinating—and still mysterious—sonic landscape.