Sweet child of mine? Sheila Heti’s novel wrestles with the kid question. 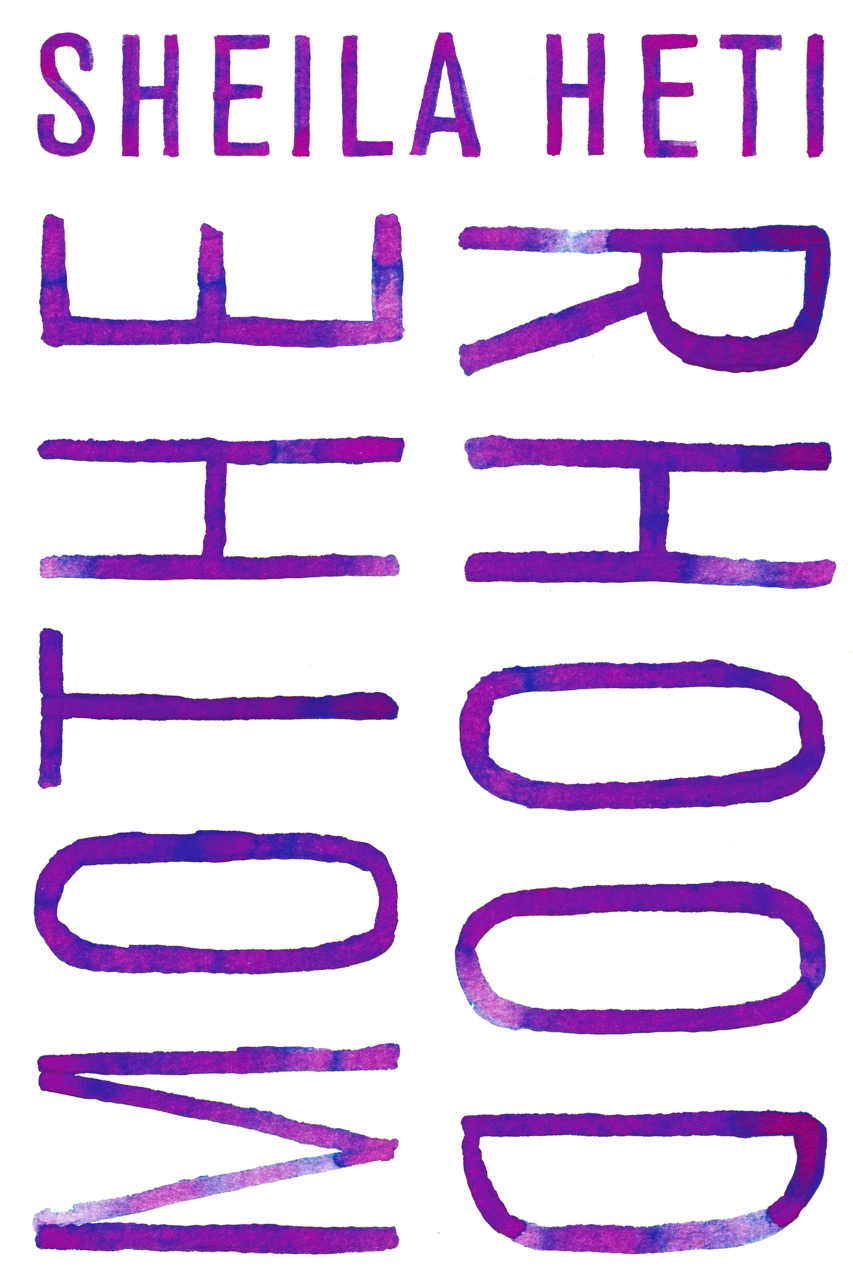 The narrator of Sheila Heti’s new novel Motherhood is in an agony of doubt. She’s in her late thirties. Does she or doesn’t she want a child? Why can’t she make this life decision? When she thinks of having a baby she balks. She’s afraid of giving up her freedom, and besides, how could she and her partner raise kids in their mouse-infested little writer’s apartment? But when she decides against it, she’s seized with fear of missing out. She would like to be the kind of person who wants to have children. She feels “betrayed by the woman inside of me who can’t bring herself to do this thing.”

The nameless protagonist, who closely resembles Heti (she’s the child of Hungarian Jewish immigrants who lives in Toronto with her law student boyfriend), believes that to make up her mind she must come up with a convincing narrative about her life, whether it’s with children or without them. It’s not easy: she’s scared having a child will rob her of her voice, her writing time, her mental space, while a life without children would mean leaving the path laid out by custom and history. “Being a woman, you can’t just say you don’t want a child,” she muses. “You have to have some big plan or idea of what you’re going to do instead. And it better be something great. And you had better be able to tell it convincingly—before it even happens—what the arc of your life will be.”

This original, insightful, sometimes irritating work of autofiction is less about motherhood than about how mothering (or not) defines the female self. It’s Heti’s follow-up to her much-talked-about 2012 novel How Should a Person Be?, in which she also turned her gaze on her own obsessive thought process to find out how to have a meaningful female life. For that book she taped conversations with her friends and incorporated them into the text to make a reality-soap portrait of the artist as young woman, chronicling her doubts, insights, and ambition with seemingly unfiltered frankness. She was hailed as Chris Kraus meets Lena Dunham, a writer creating new forms for women’s experience and women’s art.

Again in Motherhood, a nameless protagonist asks how she should know her own mind. Along with recounting other women’s stories, the narrator plays with aleatory techniques, posing questions about the writing process, then tossing coins and writing down the random results. Motherhood is such a powerful story, it’s as if she has to subvert the narrative logic of both novel and memoir to divine her true desires.

For many women who choose to rewrite the mother plot—whether by not having a child, having one outside heterosexual family structures, or writing frankly about family life (Kraus’s Torpor, Maggie Nelson’s The Argonauts, Bernadette Mayer’s The Desire of Mothers to Please Others in Letters, and many more)—the remaking has required a huge effort of the imagination. It has also opened up a fruitful space for considering motherhood in all its complications. Here’s Heti’s narrator weighting the pros and cons:

On the one hand, the joy of children. On the other hand, the misery of them. On the one hand, the freedom of not having children. On the other hand, the loss of never having had them—but what is there to lose? The love, the child, and all those motherly feelings that the mothers speak about in such an enticing way, as though a child is something to have, not something to do. The doing is what seems hard. The having seems marvellous. But one doesn’t have a child, one does it. I know I have more than most mothers. But I also have less. In a way, I have nothing at all. But I like that and think I do not want a child.

But Heti’s thinking about motherhood, which starts out open and generative, turns recalcitrant and repetitive as she sinks into indecision. Though Motherhood can be terrifically funny and engaging, the narrator’s vacillation threatens to make the novel a static exercise in self-pity, like Henry James without the verbal camouflage. She feels deserted by those who do have children, and mopes: “I had always thought my friends and I were moving into the same land together, a childless land where we would just do a million things together forever. I thought our minds and souls were all cast the same way, not that they were waiting for the right moment to jump ship, which is how it feels as they abandon me here.” Her sulking is supposed to be annoying—inappropriate emotional responses are part of what Heti is interrogating—but after a while it devolves into a flight from rational thought.

It’s true that mothering is a social construct and an existential dilemma, but it’s also an intensely personal set of acts and experiences. Ultimately the narrator can come unstuck only by giving up reductive oppositions like “books versus babies” and putting her choice in the context of her own life and history. This way she arrives at the source of her reluctance: her conflicted feelings about her mother, whose self-sacrificing relationship with her own mother, a concentration camp survivor, made her unavailable to her daughter. The narrator’s mother, she writes, “was turned towards her mother, not turned towards me. And I am turned towards my mother, too, and not towards any son or daughter. We turn our love backwards to make sense of life.” At least books, she writes, are permanent; they can’t be murdered or have their hearts broken.

In the end it’s this personal inheritance of sorrow that stands between the narrator and a child. With this realization, the book regains its footing and the narrator finds her story at last. She chooses not to become a mother, though not without regret and dissatisfaction, part of her still longing for a categorical solution instead of “all of us doing whatever we feel like,” part of her resigned to “the fact that for a woman of curiosity, no decision will ever feel like the right one.”