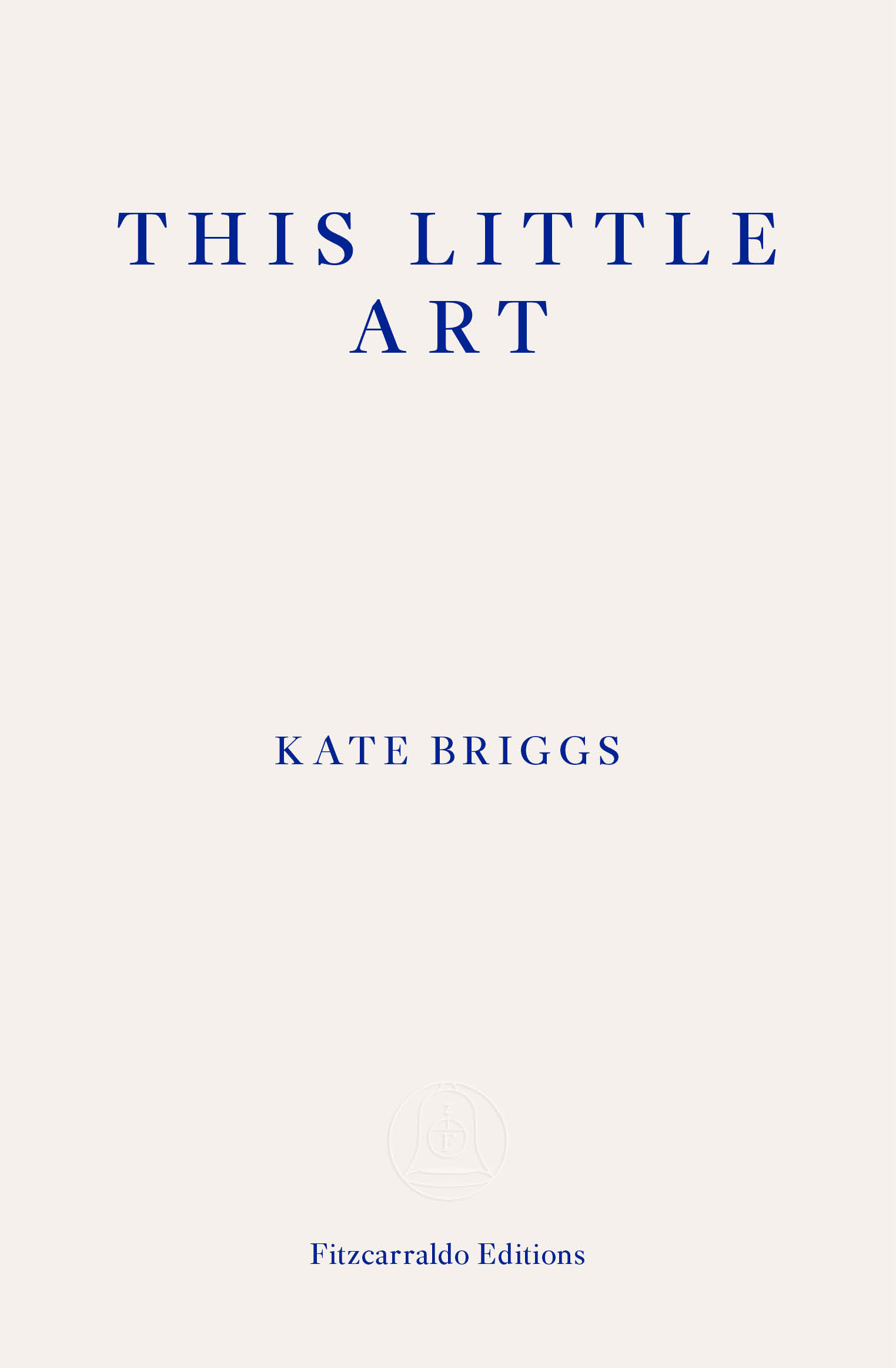 Does this happen to you? With Elena Ferrante’s Days of Abandonment, I am thinking about Ann Goldstein (the writing’s onrushing style, with chains of dependent clauses and even comma splices—is it an exacting literal translation, or a general impression of Ferrante’s sound in English?). With César Aira’s short novels, I wonder about Chris Andrews (can the precise angle of a writer’s strangeness be responsibly translated?). With Karl Ove Knausgaard’s My Struggle series, I am noticing Don Bartlett (the radically slow tempo, crucial to that enterprise: How to keep it steady?)

At best, this is not an experience of distraction, but of double-force concentration. I am side by side with the translator before the mechanics of her job. She is going to convert the writing from one language to another. I am going to convert it to my own comprehension. These are related tasks, creative and imperfect. But I’m doing it quickly, with no risk. She’s doing it slowly, with great consequences, probably at a lower rate than many people are willing to do any kind of work, and for little recognition.

Kate Briggs is an English translator and a teacher at the Piet Zwart Institute in Rotterdam; among the authors she has translated are Roland Barthes and Michel Foucault. This Little Art is a non-straightforward critical book about the nature, necessity, and stakes of translation. For Briggs, translation means a great deal: communication, desire, restorative justice, a basic act of caring. As if to compensate for the demand that a translator be the sort of person who efficiently serves her purpose, she writes in cubistic, subject-changing bursts and leaves rhetorical questions hanging open for unnerving lengths. The book can feel ingrown, elusive, and shaggy until its long-game structural and emotional logic becomes clear. Rereading it is not a bad idea. I found it sometimes trying on the paragraph level, and better than good—stealthy, almost spooky—on the cumulative level.

One of Briggs’s translations, published in 2011, was of Barthes’s The Preparation of the Novel: a strange book that takes the form of notes for some of his final lectures, delivered in 1978 and 1979 at the Collège de France, as he (theoretically, performatively) worked toward writing a novel called Vita Nova that, in fact, he never did write. Barthes’s text was either a pedagogical experiment or a private work-in-itself or both. Briggs seems to appreciate his blurry intention as a special opportunity for the translator to exercise a quality that Barthes (in The Neutral) named “délicatesse”—which that work’s English translators, Rosalind Krauss and Denis Hollier, rendered as “tact.” Briggs is interested in the concept of tact. She understands it as goodwill through discernment. She describes it as “an attentiveness to difference, an effort made to not treat all things in the same way.” And in her cagey, gestural style, she implies that tact might be central to all translation.

She writes a great deal about Barthes’s late lectures and quotes from the rest of his work frequently; he is one of her book’s spirit-guides. She makes reference to his writing about the “amateur” in his autobiography, Roland Barthes by Roland Barthes. The amateur “renews his pleasure”; he “loves and loves again”; he does the things he loves “without the spirit of mastery or competition.” (Those, she specifies, are Richard Howard’s translations.) One of the ideas she plays with, to positive effect, is that translation means “doing something new in the name of againness.” And, naturally, doing it with tact.

Briggs is fascinated by particular words and the avenues of research to determine their meaning. But then she is also interested in the integrity of a translation’s whole as opposed to its specifics. In a way, the book is a continuous redefinition of translation, with the stakes growing ever higher. You think the translator’s job is utilitarian? Briggs has news for you: it is like raising a child. “I am responsible for you,” she writes at one point. She is referring to three things at once: to a text written by the author she’s translating; to her own young son, who appears sporadically in her digressions; and in a way, to the reader of her book.

She likes the sudden, serendipitous moments of solidarity between reader and translator, the kind I have suggested. But she also likes, possibly even more, those moments when they happen between translator and author. The phrase in her book’s title comes from Helen Lowe-Porter, a mother of three who translated all of Thomas Mann’s major works into English, and once told her publisher that she wouldn’t hand in a work to her publisher until she felt as if she’d written the book herself.

Briggs can relate. On either level, reader or translator, she wants to be brought in; she wants you to have that feeling too with her own book. And so she has written it in criticism-verité mode, not so much hostile toward scholarly conventions but disinterested in them. She has sectioned it unusually—not into chapters, but into meditations of varying length that leave off somewhat unpredictably and start afresh, unindented, on a new page. Rather than developing her argument sequentially, she keeps looping back to pick up an idea that was whispered ten pages earlier. The whole book is written in the first person, and sometimes even in a deep-interior, small-voice first person, with single-sentence paragraphs beginning in lowercase. She regularly switches modes: close reading, free paraphrase, etymology, notes, anecdotes (from the library, the street, the gym), rhetorical questions, and a kind of prose poetry, like this:

The project of translating like a weather simulator, like a little storm basin:
let me just see if I might be capable of re-effecting this minute event in language, somehow, the incident of it; like a leaf falling, writes Barthes, like a small fold;
let me see what I might make or fail to make happen right here and now, within this frame that the translation project offers, the conditions of new writing possibility that translation opens up;
let me see what might happen if I were to try writing these lines, these lines that I know I didn’t write, again—
only this time in my own language
and only this time myself.

It’s about Barthes, again, though not only about him. This Little Art is also about the relationship between Barthes and Howard, and about other relationships between writers and their translators: Ferrante and Goldstein; Lowe-Porter and Mann; and Dorothy Bussy and André Gide, which was, in fact, a kind of impossible love story, though much more interesting from Bussy’s side. She loved Gide as a person, and loved his work, far more than he could reciprocate in either way. But in a bravura section near the end, This Little Art valorizes Bussy by quoting her letters and telling her story. Briggs is adjusting a power relationship, but not just that particular one. She is using novelistic means—what many would consider the big art—to give an interior life to Bussy and all others who practice the so-called little one, including, obviously, herself.