What roils beneath: Apichatpong Weerasethakul takes his trademark hauntings to Colombia. 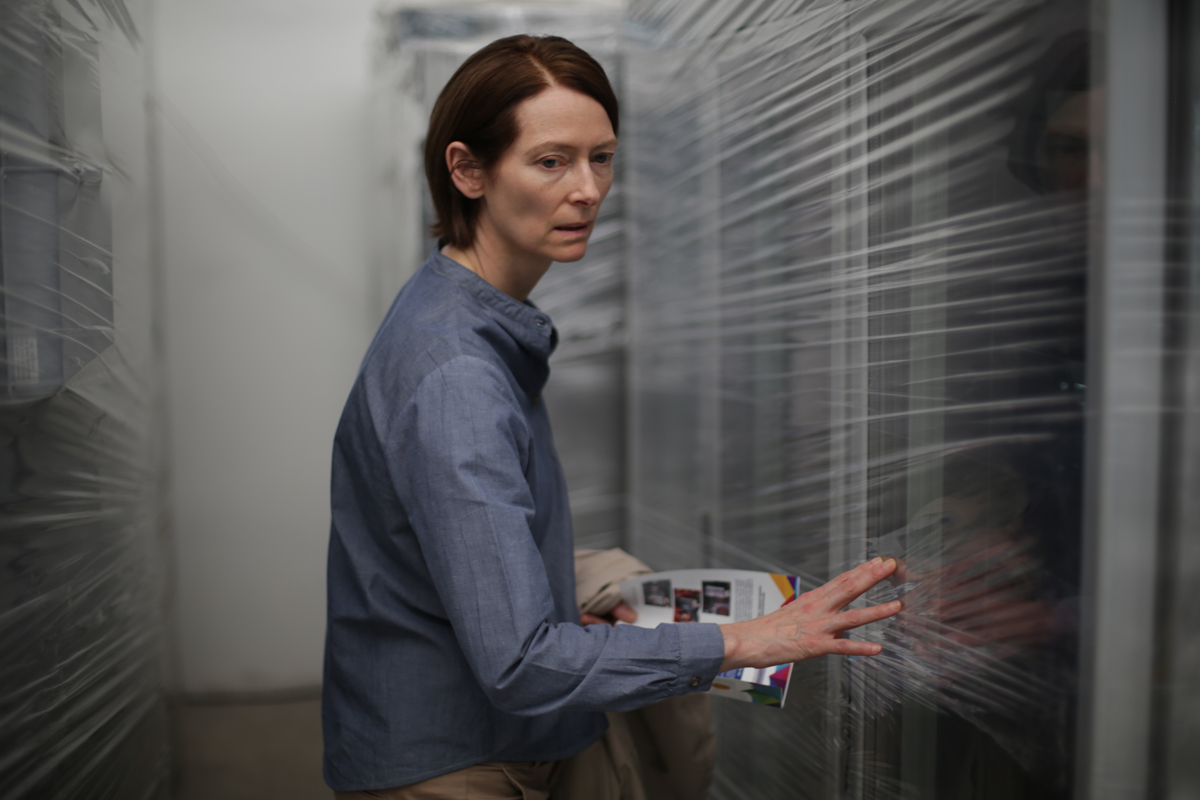 The films of the great Thai director Apichatpong Weerasethakul unfold in ghostly, liminal spaces. Souls transmigrate (Uncle Boonmee Who Can Recall His Past Lives, 2010); lovers shape-shift (Tropical Malady, 2004); the putatively stark divide between sleep and wakefulness is blurred (Cemetery of Splendor, 2015). Memoria, his latest, further explores those themes while also marking a significant departure. Set in Colombia, the movie is Weerasethakul’s first to be shot outside Thailand. It is also his first to feature a cast of professional actors, led by an international star: Tilda Swinton.

Her character’s name, Jessica Holland, is—not coincidentally—the same as that of a woman inexplicably rendered comatose in I Walked with a Zombie, Jacques Tourneur’s Jane Eyre–inspired horror movie from 1943. Although Swinton’s Jessica is likewise in a somnambulant state, the actress, paradoxically, seems more alert and alive than she has in many years. In her superlative performance, one that requires her to be silent for long stretches, Swinton—whose roles in the past decade have been marked by maximalist acting flourishes—appears revitalized by Weerasethakul’s signature hush and placidity. 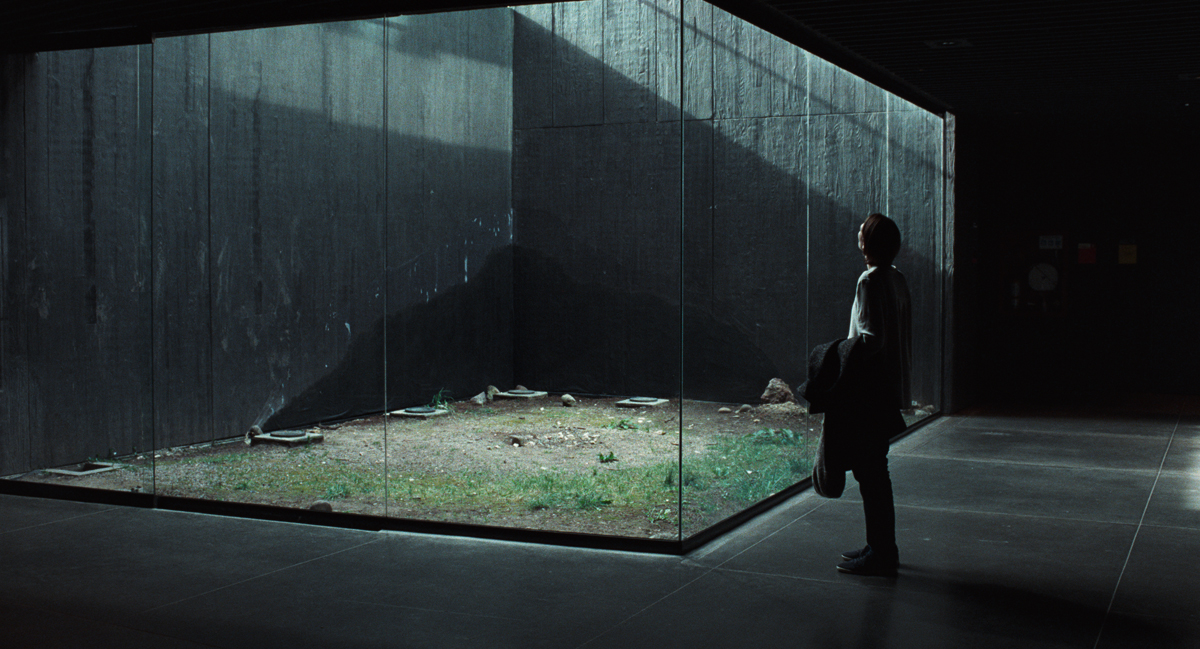 The tranquility that defines Weerasethakul’s oeuvre, though, exists only on a superficial level; so much roils underneath. Jessica’s composure belies a slowly fracturing psyche. She’s plagued by insomnia and an auditory hallucination, a recurring loud bang that she first hears one day just before dawn. The cause of that noise remains as mysterious as Jessica herself; we can piece together only the haziest biography of the protagonist, assembled from random clues strewn throughout. She is recently widowed and some kind of orchid specialist. She speaks a halting, heavily accented, yet proficient Spanish, though it’s unclear how long she’s been in Colombia. (The film is in English and Spanish.) She’s currently staying in the Bogotá home that her sister, Karen (Agnes Brekke), shares with her husband, Juan (Daniel Giménez Cacho, the lead in Lucrecia Martel’s 2017 Zama, another film punctuated by disorientations and sonic derangements), and their young son. 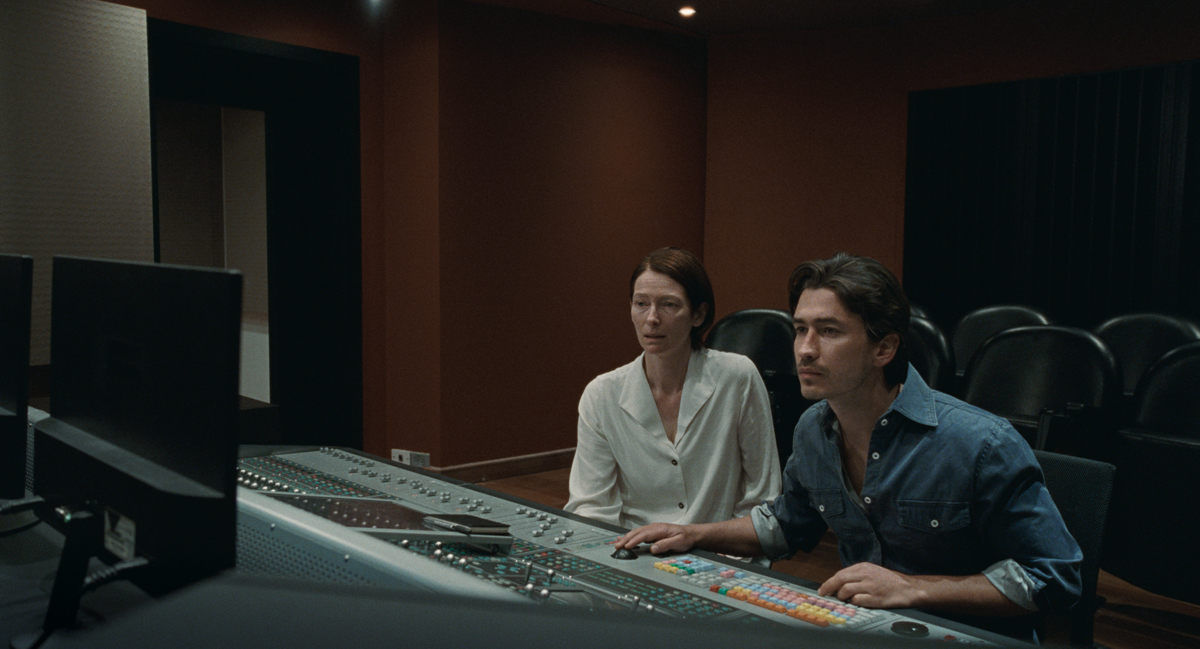 As Jessica, unfailingly serene, drifts from one appointment to the next, she grows further untethered from reality. Or perhaps reality itself is shattering. Karen, assigned to a hospital bed for a few days owing to a mysterious illness, tells her sister a bizarre story about a dog and wonders whether the animal has put a curse on her. Later, at a restaurant, Jessica brings up this tale, only to be met with Karen’s blank stare. During that same meal, Jessica will insist that a family acquaintance died last year—a person who Karen and Juan affirm is very much alive. A thirtyish sound engineer named Hernán (Juan Pablo Urrego) re-creates the noise that only Jessica seems to hear, which she describes to him with utmost precision (“a big bag of concrete that falls into a metal wall surrounded by seawater”). Trying to find him at the building where he works a few days after this initial meeting, Jessica will be told that no one named Hernán is employed there. Sometime after this incident, in the small, mountainous town of Pijao, she meets a man in his fifties also called Hernán (Elkin Díaz), who claims to remember everything—and who may be an extraterrestrial. 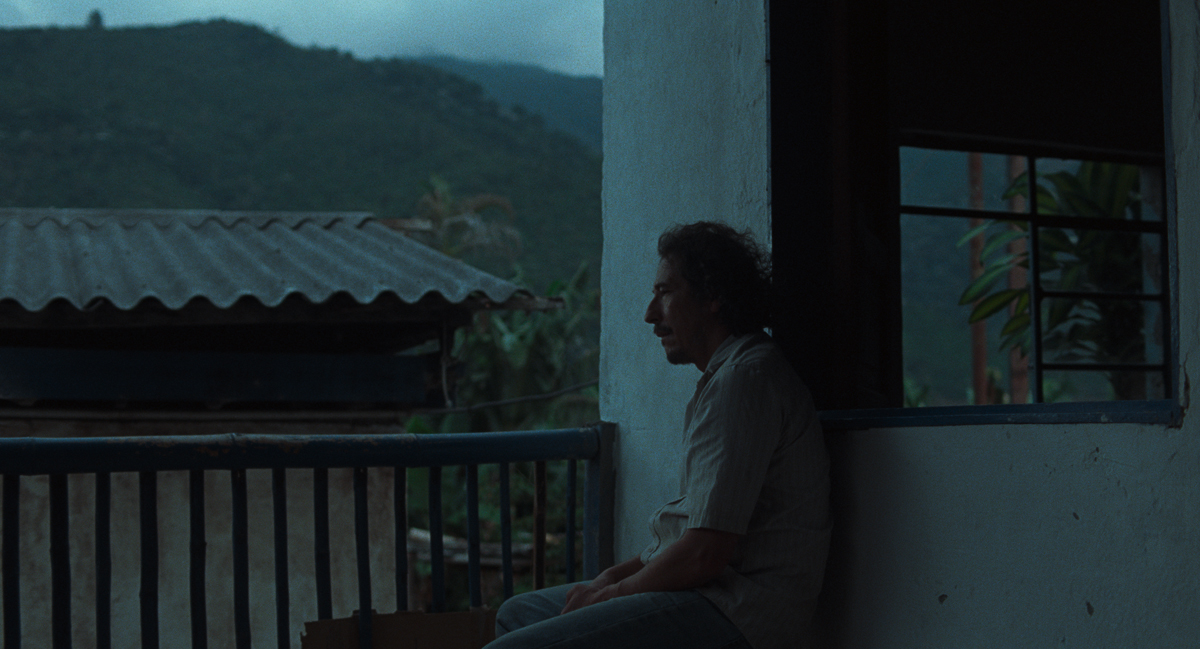 While watching Memoria, a word I recently learned popped into my head: anoesis, defined as “a state of mind consisting of pure sensation or emotion without cognitive content.” To be a spectator of one of Weerasethakul’s films, with their strange yet affecting digressions, is to blissfully inhabit this condition. The term seems equally apt when describing what Swinton does in the movie, her performance the converse of a famous anecdote involving Greta Garbo. For the final scene of the 1933 historical epic Queen Christina, director Rouben Mamoulian instructed the Swedish luminary—who, filmed in close-up, stares out from the prow of a ship—“to think of nothing.” Wordless for much of Memoria, as Garbo was for that closing segment, Swinton appears to be feeling everything.

Jessica’s anguish isn’t all-encompassing; her dolor yields to joy, especially with the younger Hernán, and to wonder and avid curiosity, as revealed during her interactions with the older Hernán and with Agnes (Jeanne Balibar), an archaeologist she’s befriended. Swinton conveys the enormity of these emotions with the subtlest of gestures: a slight shift in her gait, a head tilt. (This pared-down acting style also distinguishes Swinton’s excellent performance as Rosalind, the caring, frustrated mother in Joanna Hogg’s The Souvenir Part II, released in October. Her work in that movie and Memoria stands in complete contrast to her exceedingly mannerist mode, demonstrated in her enervating portrayal of an arts journalist, festooned with a garish wig and dentures, in Wes Anderson’s The French Dispatch, also from this year.) 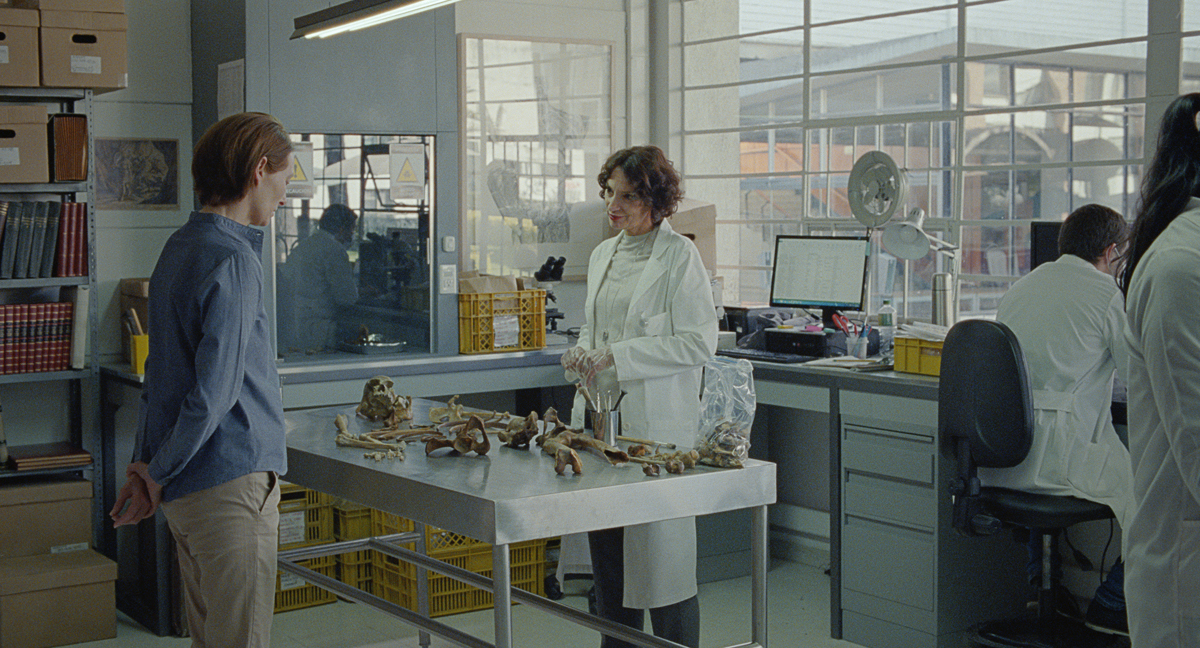 Yet, as always with Weerasethakul, there is more at stake than just personal sorrow. His films are haunted, even if obliquely, by earlier political violence. In Cemetery of Splendor, for instance, Thailand’s martial history is allegorized as deepest REM slumber. In a makeshift hospital, comatose soldiers are hooked up to light fixtures intended to help them have good dreams. Goddesses from a nearby shrine materialize to declare that these wounded warriors will never recover, since the long-dead kings buried underneath the clinic must siphon the energy of the narcoleptic infantrymen to restage their centuries-old royal battles. Memoria likewise alludes to Colombia’s brutal past. A trepanned skull that Agnes excavates summons the horrors of colonization. The glibness with which Juan and Karen correct Jessica about the man she was certain was dead suggests the false narratives constructed to mask the gruesome truths about those who were disappeared during the bloodiest years of the five-decade war, begun in 1964, between the Marxist-Leninist FARC and Colombia’s paramilitaries.

Weerasethakul asks that we commit to not forgetting but sees the folly of total recall—a belief borne out in his unconventional release plan for Memoria. After its initial seven-day run at the IFC Center in Manhattan, the film will open nationwide, but incrementally, one week and one city at a time. The director has avowed that Memoria will never be available on a home-video format or a streaming service. For those who see it, the movie, true to its title, will be stored in the vastest, faultiest, most haunted cinema of all: the mind.