On the electronic musician’s posthumous album, machines meet the literary. 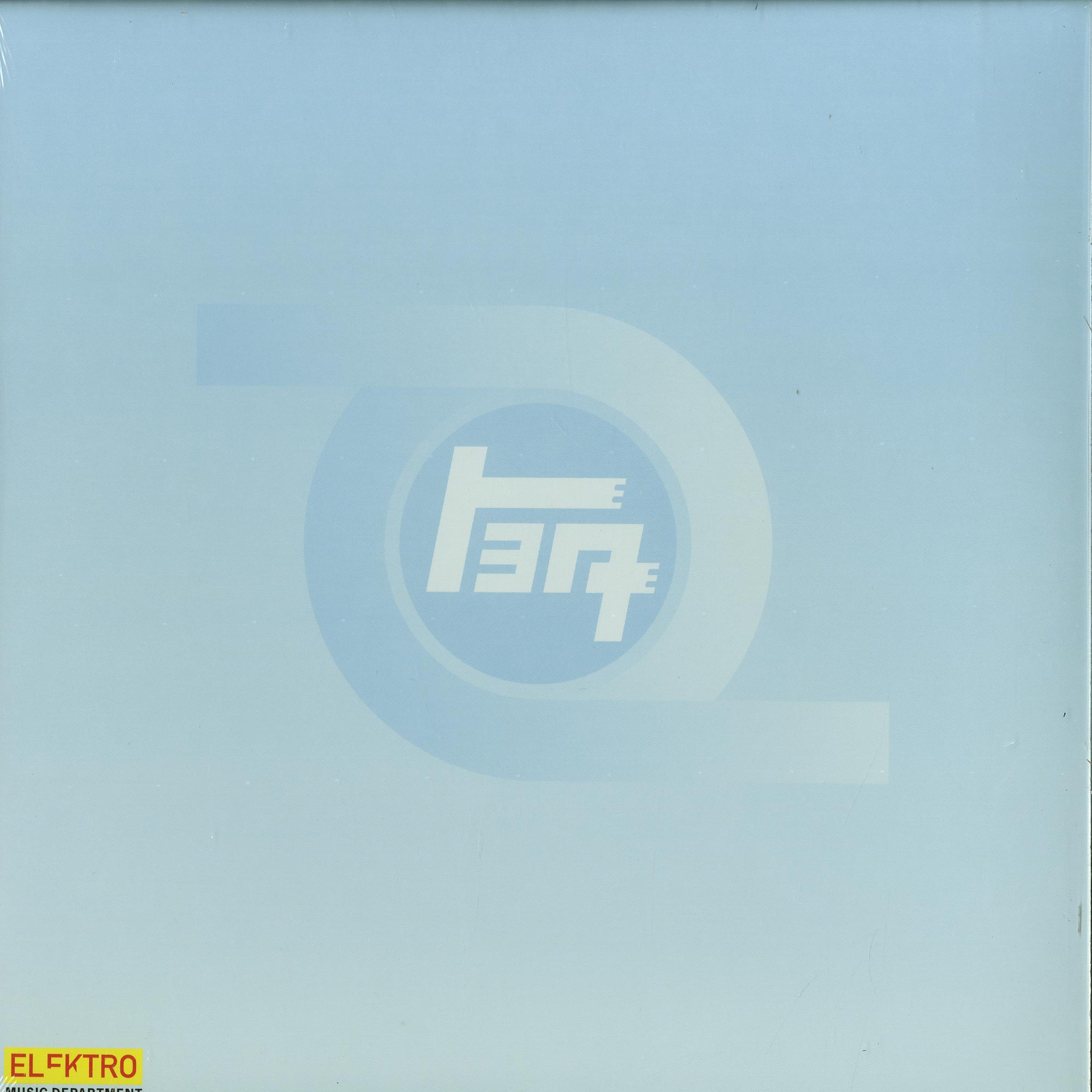 The composer and musician Mika Vainio died in April, suddenly and unexpectedly while vacationing in France, at the age of fifty-three. He left behind a sprawling body of work under his own name, and through a multitude of aliases and collaborations—most famously Pan Sonic, a group that featured his longstanding alliance with fellow sonic explorer Ilpo Väisänen.

Vainio’s tragic death came as a shock to thousands of people worldwide, who long valued him as one of the true originals of electronic music. Vainio made his home most recently in Berlin—the enduring hotspot of hip producers and DJs—but he hailed from the cold, open vistas of Finland, and his music reflected a stark sense of difference. At a time when many “minimal techno” DJs and producers were collecting big fees and even magazines like Vice were trumpeting Berlin clubs like the abandoned power station-turned-hip-venue Berghain, there was something uniquely alien and unusual about Vainio: the punishingly loud gigs, the sonic rigor that would put Karlheinz Stockhausen to shame, the insistence on using only hardware, even as music software like Ableton Live became as ubiquitous as indoor plumbing. Picture the massive, enveloping resonances of techno with the unpredictability of weird machines, shot through with shards of metal and the clatter of industrial music, and you come close to the singular strangeness and beauty of Vainio’s music.

A new solo album called Reat—issued posthumously as a vinyl-only release currently available by mail order from Europe—wasn’t meant to be Vainio’s final statement in this world. But it is the last gift from this endlessly fascinating musician, and it shows Vainio still reaching, still learning. The haunting collection of tracks—more beat-driven than the music he normally released under his own name—is full of odd surprises.

The mood on Reat is pensive and menacing; one could imagine it as the score for a particularly transfixing horror film. The opener, “Give ’Em Hell Echo Pappa!,” is a monster: a distorted pulse rips through layers of electronics that slowly build, ratcheting up the drama and intensity to almost unbearable levels. The bracingly sharp buzz of electricity, the roar of a nearby helicopter, the distant hums and drones of ventilation units, the periodic din of what sounds like a large cement mixer: together, it all seems like it could be utterly unlistenable. In Vainio’s capable hands, though, it has the sleek shape and build of an anthem. Each clang and crash feels deliberate and precisely chosen; every piece flows seamlessly and instinctively to the next.

Dark atmospheres continue on Reat, but new textures begin to transform the landscape—blasts of electronic noise, samples of what appears to be a string orchestra mangled to oblivion, or the blur of voices of people milling about in a bazaar. “A Season in Harar 1881” feels positively balmy compared to the ominous opener, and the colorful “Diderik & Iselin,” which sports a stuttering beat and the eerie tinkling of chimes, eventually clusters like glassy raindrops into a pretty sort of melody. Vainio breaks Reat in its center, with “Gear”: a furious jam with a propulsive rhythm, echoing the first track. If it were sped up a bit and the rough edges sanded, one could almost envisage it as an unlikely pop hit, but the momentum winds down almost as quickly as it began. Instead of relying solely on a drum machine to provide the backbeat, Vainio crafts everything into percussion—riffs and sporadic bits of melody function as rhythmic elements, and vice versa.

Vainio’s many years of experience are palpable here; he began making music in Finland back in the early 1980s, when he was in an industrial band called Gagarin-Kombinaatti. “We were using all kind of metal objects like shape metal, springs and tools, hammers and drills, also radios, tape loops, synthesizers and drum machines,” he explained in an interview for the Unsound festival in Poland. (One story from the 1980s—possibly apocryphal—tells of Vainio and Väisänen locking themselves in a room and subjecting themselves to painfully low frequencies at earsplitting volume for ten straight hours.)

Vainio became deeply inspired by dance music later in the 1980s, when he was part of a crew in Turku that organized illegal raves called Hyperdelic Housers. Vainio and a close friend from that group, the artist Tommi Grönlund, formed Sähkö (Finnish for “electricity”) in the early 1990s—an underground electronic music label and a minimalist art project in one. Buoyed by the growing reputation of the Sähkö label and his new group Pan Sonic, Vainio got involved in everything from film scoring to sound installations. But his earlier fascination with the churn of heavy machinery—from back in his Gagarin-Kombinaatii days—stayed with him. In an interview with The Wire in 1997, Vainio gave credit to the equipment. “The way we are doing music,” he explained of his work in Pan Sonic, “the machines are as important as we are. It goes both ways . . . It’s often a lot easier and more enjoyable when you just let it grow by itself, in a way. Just go, and follow it.”

The songs on Reat are stuffed not only with machines, but with literary and musical references. “Diderik & Iselin” are names of characters in novels by the Norwegian author Knut Hamsun; the title “A Season in Harar 1881” is a sideways take on Arthur Rimbaud’s “A Season in Hell” (Rimbaud, as it happens, lived in the Ethiopian walled city of Harar in 1881). Reat’s closer, “Secondhand Twilight,” appears to be a sly reference to the British post-punk group Magazine’s classic 1979 album Secondhand Daylight.

The quirky, bookish titles are a last look into Vainio’s mind, and his wry sense of humor. He read widely, and was a voracious listener and collector of all kinds of music. In interviews he waxed rhapsodically about the offbeat rockabilly star Hasil Adkins; he professed a love for dub, old blues records, and so much more. He even went so far as to work with some of his all-time heroes, including the late Alan Vega of the group Suicide. But Vainio, for all his inspirations, wasn’t a pastiche of all of the things that influenced him; he transcended his inspirations to create something else entirely. His untimely death is an incalculable loss for electronic and experimental music, but Reat is a potent reminder of his inexhaustible artistry and skill.