Set My Heart on Fire Immediately: a new album from the
happy-ending hater. 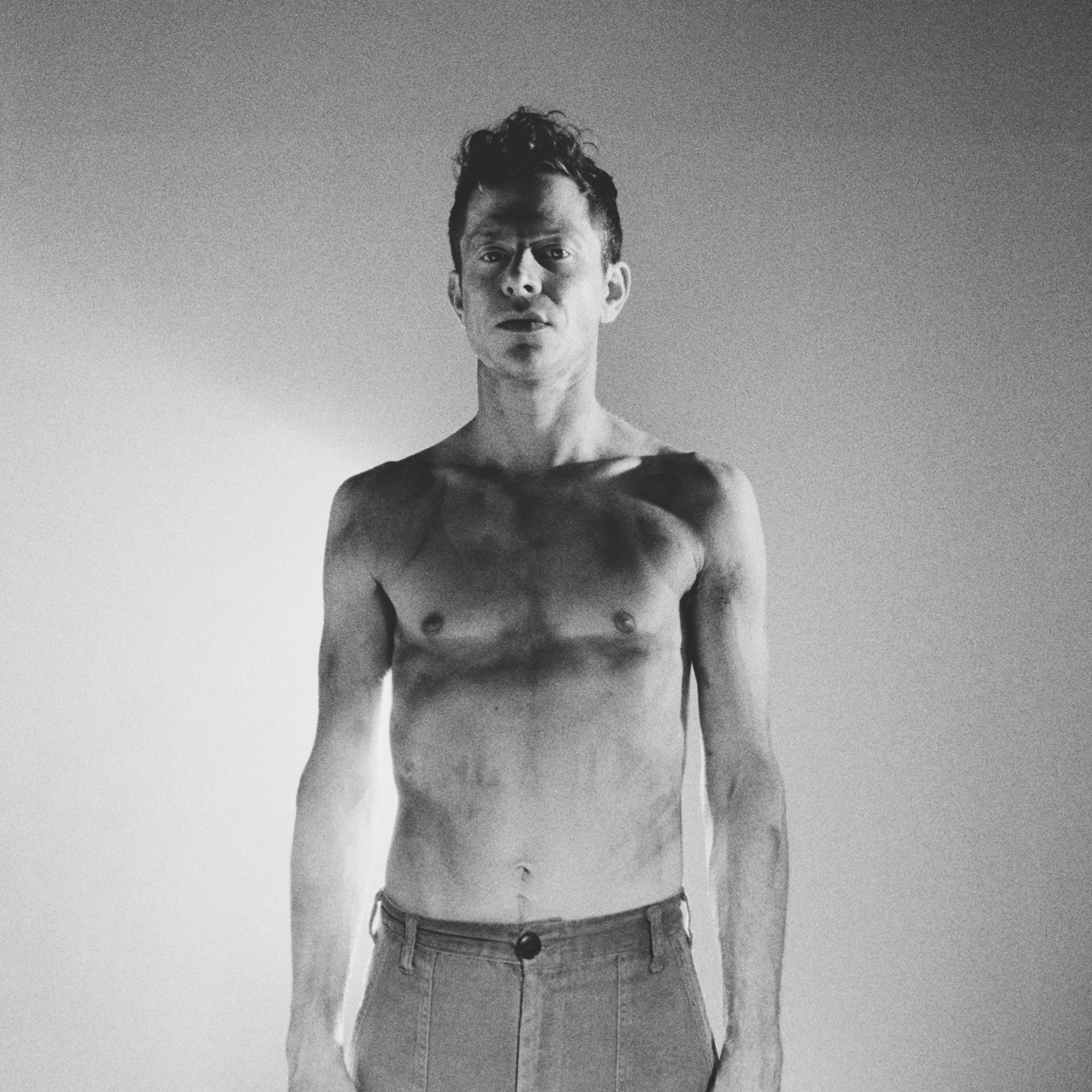 In a 1974 interview with Sight & Sound, director Rainer Werner Fassbinder said, “I don’t find melodrama ‘unrealistic’; everyone has the desire to dramatise the things that go on around him. Plus everyone has a mass of small anxieties that he tries to get around in order to avoid questioning himself; melodrama comes hard up against them.” In music, melodrama is the song of the trapped. Only a few of the greats, like Nina Simone and Janet Baker, can deliver the simultaneous constraint and catharsis it requires. On his new, and fifth, album, Mike Hadreas, who does business as Perfume Genius, elaborates on the mass of anxieties that is the mortal self. Set My Heart on Fire Immediately—a title for the melodrama Hall of Fame—highlights the hard stop of death. Within that, Hadreas can examine the tensions of the one-night stand (“Jason”) and physical separation (“Just a Touch”), and, well, death. Hadreas hates happy endings, possibly even more than Fassbinder did. 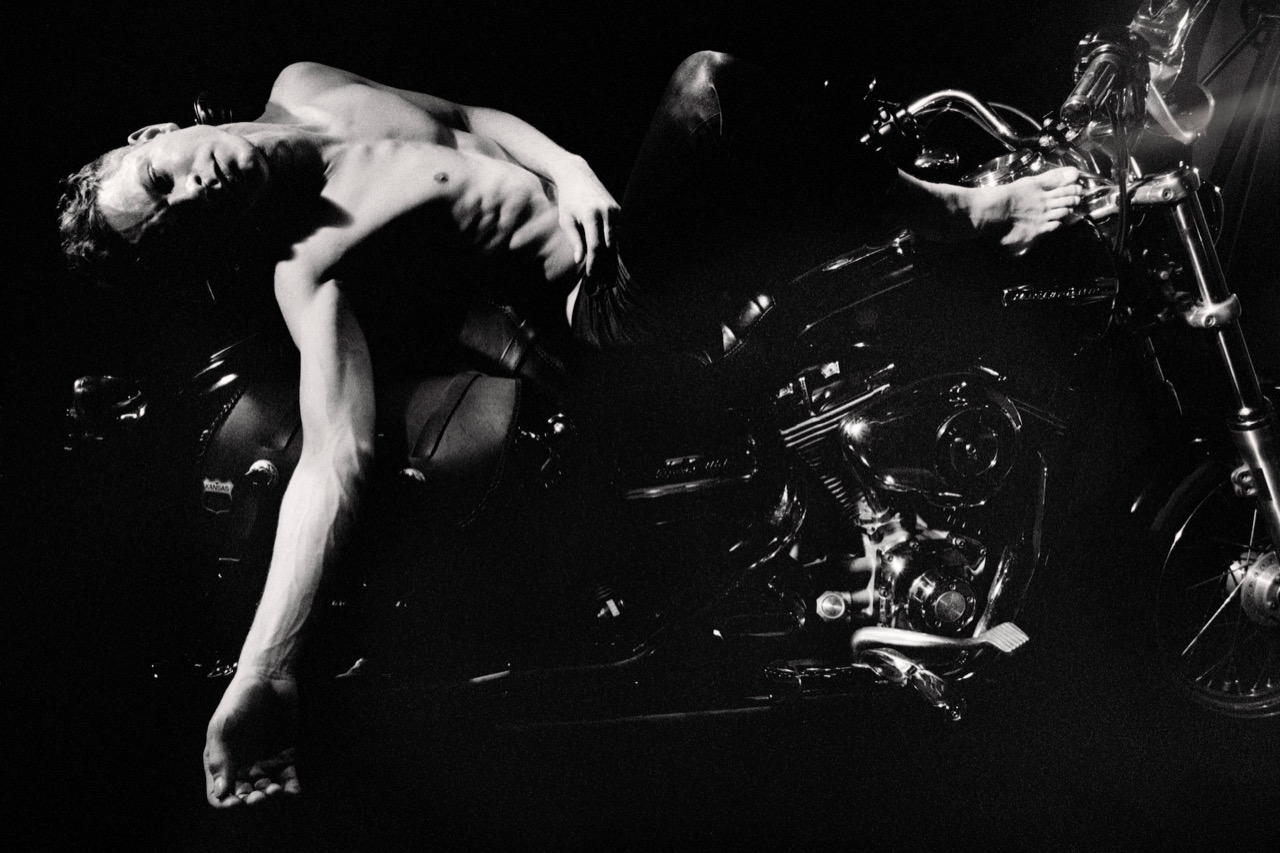 Faithful to melodrama for much of his career, Hadreas has also stuck to a format that could be fairly described as “pop-rock.” Many of his recordings could fit comfortably into ’80s albums by the Blue Nile or Talk Talk. I always expect Perfume Genius records to sound wild and weird and mean and distorted, because that’s how they make me feel. But they don’t! Hadreas has smuggled a lifetime of bodily horror and psychic regeneration into songs your aunt could bump. The intensity of his work suggests the plays of Dennis Cooper or the songs of Diamanda Galás, while the actual songs themselves could easily work on a pre-steroid Springsteen album.

Melodrama is also comfortable with sincerity, and this opens it up for the work of catharsis. The one time I interviewed Hadreas, in 2014, he talked easily about sobriety and bodily dysmorphia and loving Enya. He is neither afraid nor oblique. In a live quarantine event conducted with Pitchfork this May, Hadreas answered a question about his tendency to tweet videos of rats and goats, sometimes accompanied by ballads. “What’s up with the animals?” he asked, repeating the viewer’s question with barely disguised scorn. “I’m showing them to you, I’m sharing them with you.” The struggle of the rat playing dead is yours. Don’t ask for irony to make that less true. 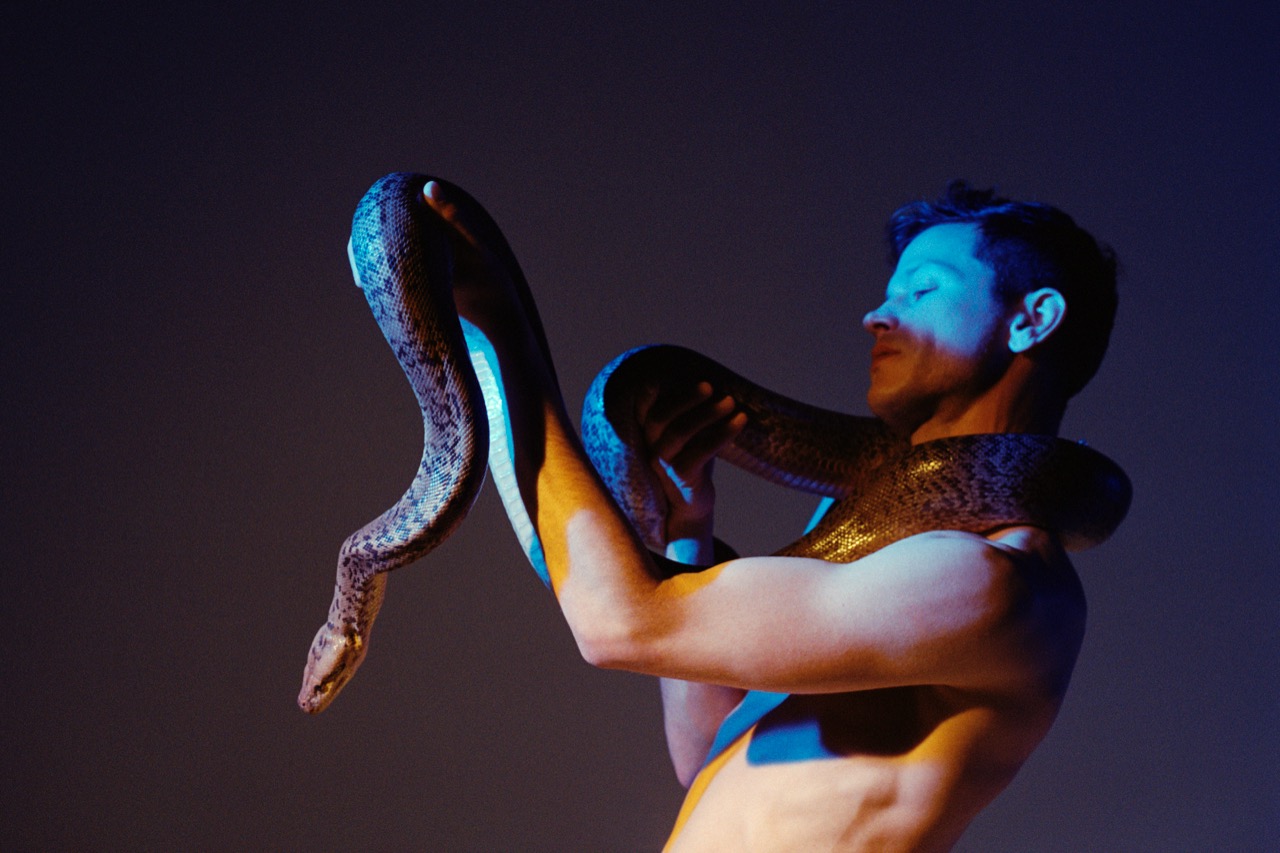 Hadreas has been talking about Roy Orbison for as long as I’ve been aware of him, and he recently mentioned Orbison again in relation to the first song on the album, “Whole Life.” “Half of my whole life is gone” is the first line of the album. Hadreas sings it with a slow vibrato, letting the pitches drop, foot by foot, as something—a keyboard or a guitar—trembles in deep reverb. It’s also peak Hadreas to use prettiness as a distraction from the visceral truth that he’s half dead. The production referents are the spotlit dimensions of Phil Spector and the soapy strings of ’50s Orbison. As everything unfolds in the middle distance of echo, Hadreas moves from doom to gentle acceptance: “I once hummed the seasons / now I’m whistling.” Half of his life will “wash away” as the “shadows soften toward some tender light.” If your existence hasn’t been going so well, just buck up and peel back that wrapper! You have one half left!

Blake Mills is a good producer for Hadreas—he’s as careful in presentation as Hadreas is in performance. As cinematographer Russell Metty handled the chiaroscuro for Douglas Sirk, Mills provides the indeterminate disturbance for Hadreas. In “Leave,” a song with no drums that floats like a Twin Peaks cue, Mills arrays unidentified animal cries (maybe violins being rubbed?) around Hadreas’s singing. Hadreas also haunts himself, launching dead pixie choirs of his own voice and humming the album title from the chest, sounding more than a bit like Ian Curtis. All of this is both very delicate and muscular work.

Which makes sense, because melodrama always needs the technical excellence. One devastating flex here is the cast of musicians, who only play with masters. Drummer Jim Keltner played with Bill Withers, George Harrison, Sheryl Crow, Elvis Costello, Gabor Szabo, and Roy Orbison. Drummer Matt Chamberlain has played with Tori Amos, Fiona Apple, and Pearl Jam. Bassist Pino Palladino worked with Erykah Badu and has been a member of D’Angelo’s band for twenty years. You do not get these people on a record if they don’t think you fit into their CV. It is also worth noting that Adrian Utley, who produced the 2014 Perfume Genius album, Too Bright, is a member of the greatest melodramatists of the ’90s, Portishead. This is a band who care so much about craft that they’ve only released three studio albums in twenty-six years. Melodrama demands that the man on the street, at first, think that the story is about him and, then, that he does not even understand his own story and may likely never resolve its contradictions. The sheen of execution draws in the otherwise skeptical protagonist, and melodrama is always about the everywoman, never the queen. 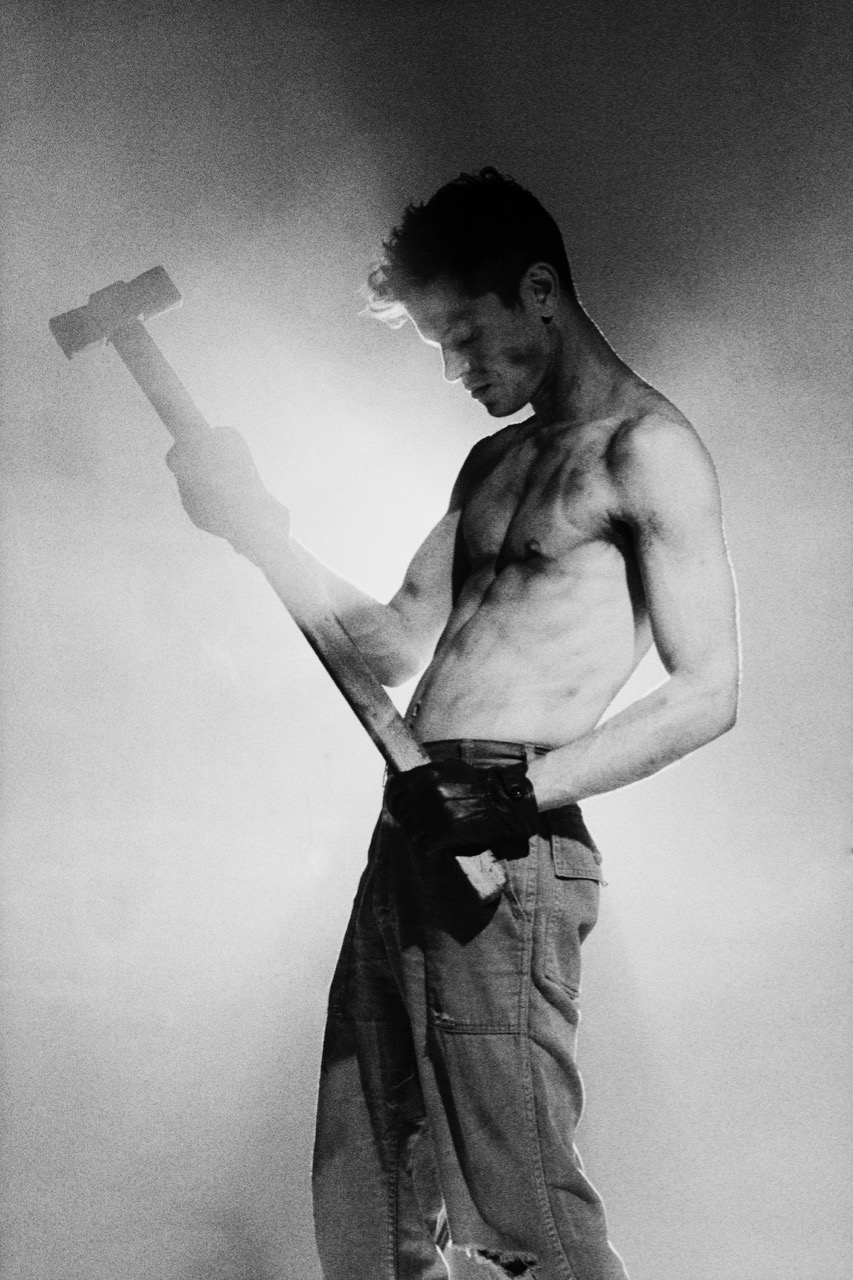 The nature of being trapped for eternity—in a body or a home or a house—is taken up by the final song, “Borrowed Light,” whose filmy beauty is up there with Björk’s “Unravel” and Radiohead’s “Pyramid Song.” This is sheer, unchecked, beauty-ass beauty. “Borrowed Light” is a well-weighted antipode to “Whole Life,” looking at a life not as short or long but rather as something with a moral quality. “No sun / hangs outside / just borrowed light.” Hadreas sings, as he often does, in a head voice, thickened with diaphragmatic bass. The strings have slackened and ride the water’s edge with him. “I thought the sea / would make some pattern known / and swim us safely home / but there’s no secret / just an undertow.” How did you think it would end? Melodrama only seems exaggerated if you’re convinced you won’t die!