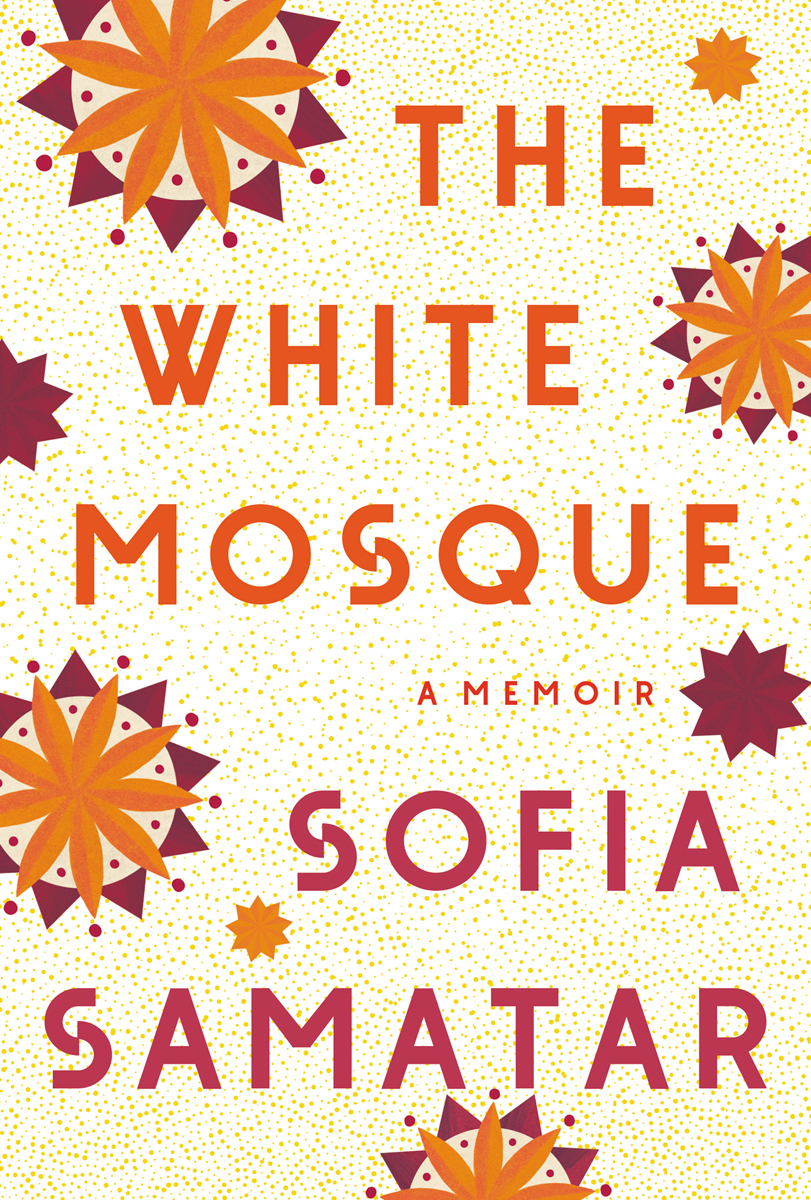 In 1880, a group of Russian Mennonites set out on a pilgrimage to central Asia, where their preacher had predicted the Second Coming would occur nine years later. (Spoiler alert: he was wrong.) Their trek took more than two years—by wagon, horse, and camel—and brought many misfortunes, including black pox, flooding, a swarm of grasshoppers, and attacks by birds, wild hogs, and thieves. Those who survived settled in a Muslim khanate in what is now Uzbekistan, where they freely practiced their faith for the next half century. But their community would then be pushed out by the Bolsheviks, and their story would largely fade from history, their failed search for Jesus’s return relegated to an embarrassing footnote in Mennonite lore.

In 2016, fabulist writer Sofia Samatar repeated this journey as part of a Mennonite heritage tour. Her chronicle of the trip, The White Mosque, is at once an intimately diaristic travelogue, a stirring personal inquiry, and a captivating, meticulously researched history. Samatar’s turn to nonfiction might seem surprising: the World Fantasy Award–winner is best known for literary fantasy and speculative fiction. Or maybe not: she has always roamed adventurously and unreservedly through genres, modes, and forms. With its vibrant love of place, its deep concern with archives and histories—particularly colonial ones—and its thrill in the pleasure of language, this new book is of a piece with her stories.

“This is a double tour, a palimpsestic quest,” she writes, and the memoir’s early structure follows this idea. Samatar sets down her own, mercifully shorter voyage (just two weeks by bus) alongside her retelling of the original Great Trek, the tales advancing as parallel tracks. Struck with the graphomania of the diligent documentarian, she commits everything to words, capturing the remarkable in the quotidian against the buzz and boredom and bleary euphoria of bus travel. Her journey begins in Tashkent in northeastern Uzbekistan and ends in Ak Metchet, the village named after the Mennonites’ whitewashed church, which, Samatar explains, the largely Muslim villagers saw as a white mosque. “Beautiful error, radiant mistake!” she extols. “Whether one is Christian or Muslim or neither, churches and mosques form nodes of powerful feeling”—and symbolize cultural systems that are either fiercely opposed or (in their shared monotheistic, empire-driven impulses) generally cohesive, depending on one’s perspective.

For Samatar, a Somali American Mennonite of color, it’s the story of intercultural exchange that draws her to this historical pilgrimage. “I’m in this electrical storm,” she writes. “My mother’s family are Swiss-German Mennonites, my father’s Somali Muslims. I stand amid this lightning which, here in the twenty-first century, only seems to be growing more intense.” One guiding impulse of Samatar’s odyssey is to investigate, from within a moment of increasing social division, this early instance of Mennonite-Muslim cooperation. What she wants, she admits somewhat sardonically, is “a formula for cross-cultural interaction,” a guide that would explain “how to move in and out of the stories of others.”

The story she moves into while traversing central Asia is in some ways disappointingly familiar. Again and again—in the archival sources she consults and on the heritage tour itself—the Christian settlers are positioned as the givers, the Muslim locals the beneficiaries, with no acknowledgment of how the former were shaped and improved by the latter. At a lecture she attends as part of the tour, she’s dismayed by the emphasis on the Uzbeks’ good fortune at having been graced by the Mennonites’ “clean,” “punctual” presence—and the implications of Uzbek filth and laziness by contrast. Samatar rejects this version of events and brings a critical side-eye to the colonial logics of the Mennonite missionary project at large. “Most of the world’s Mennonites are framed as receivers, rather than creators, of Mennonite stories,” she writes. Which is to say, the majority of Mennonites are of color, and yet that majority is largely seen as subsidiary.

This is hardly the formula she’s looking for. So she presents her own, modeling what it might look like to respectfully enter others’ stories. In one of the book’s most powerful moments, Samatar brings her father and uncle into imagined proximity with Swiss travel writer Ella Maillart, whose dispatches from central Asia in the 1930s are suffused with racism. Samatar imagines inviting Maillart into her childhood kitchen and telling her that “Dad and Uncle Togane are much like you . . . they belong to your tribe of wanderers, poets, and voluntary exiles, people who long for something else, a something forever receding, who live bold, undisciplined, experimental lives.” Here Samatar, one of our most gifted fabulists, uses fantasy to stage her own cross-cultural exchange: in this case, a transhistorical talking-back-to, a wistful intervention from the present to the past.

But this constant tug on the agreed-upon narrative is wearying. “I have to work my way into their fabric every time,” she observes. As she proceeds, Samatar folds away that fabric—dingy and fraying, no one misses it—and produces something else, something more kinetic and exploratory that seems to find its form before our eyes.

The book is, after all, committed to wandering, a peripatetic mode that Samatar associates with the magpie and its predilection for shiny things. What Samatar calls “the magpie condition” she understands as “not only about moving toward the apparently insignificant detail, it’s also about moving away from the main idea.” While telling her own story beside that of the Great Trek, Samatar resists committing to one central thesis; instead, she permits herself to meander, abandoning a traditional narrative arc to linger on whatever details capture her attention.

None are insignificant: these details illuminate a heritage she at once holds accountable and holds dear, and Samatar enthusiastically packs them in. “Lacking perfect understanding,” she explains, “I tell you everything. I see that I will write a swollen book.” The smallest of moments can break into a full archive of material: a short scene reading on the bus might open up an inventory of missionary adventures, which unlocks a lengthy commentary on Martyrs Mirror, an infamous (among Mennonites) compendium of pain narratives. Similar wanderings take us through ruminations on actress Irene Worth’s Mennonite heritage, Black American poet Langston Hughes’s 1932 visit to central Asia, and the artistic legacy of Khudaybergen Divanov, Uzbekistan’s first photographer.

The result is a book that resembles nothing so much as a magpie’s nest: that impressive mess of assorted twigs that is in fact most intricately made. In the end Samatar abandoned any precise formula for moving neatly into and out of others’ stories. Instead she built something far more alive: this extravagance of branches and threads and gleaming details, bursting with the kind of treasures yielded only by boundless curiosity.

Megan Milks is the author of the novel Margaret and the Mystery of the Missing Body, finalist for a 2022 Lambda Literary Award, and Slug and Other Stories, both published by Feminist Press.